Williams played for Meralco in the 2014 PBA Governors Cup. The Bolts went winless in three games with Williams and brought back former import Mario West although they went on to miss the quarterfinals.

An email seeking comment was sent to his attorney.

Williams was accused of being the leader of the scheme, which consisted of fraudulent claims and paperwork being submitted to the league's plan for medical and dental reimbursements.

He and 17 other former players were charged in an indictment in October 2021, and authorities said at least $5 million in false claims were submitted to the plan between 2017 and 2021. 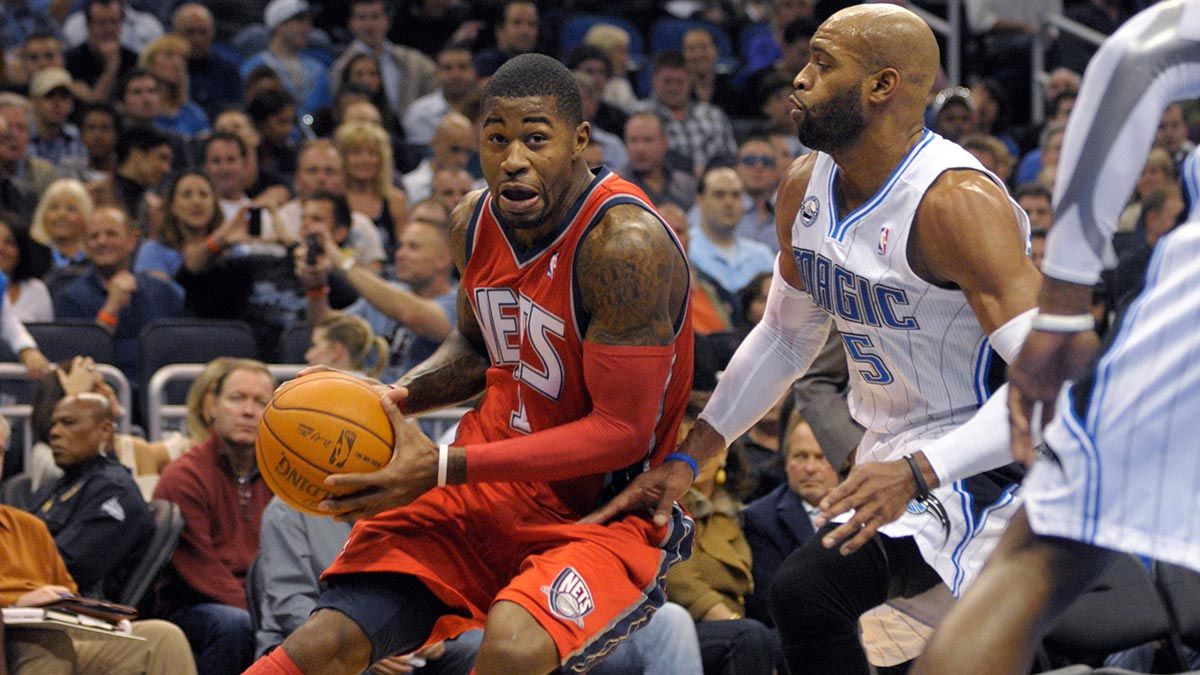 Damian Williams, the US Attorney for the Southern District of New York, said Terrence Williams ran the scheme and recruited others to be part of it, giving them fake paperwork to submit.

Authorities said Williams received at least $300,000 in kickbacks from the others for his efforts.

In situations where others involved balked, authorities said Williams pretended to be other people and threatened them in order to gain compliance.

The former player had been on pretrial release but was remanded into custody earlier this year, with authorities telling a judge he had threatened a witness.

As a part of the plea agreement, Williams will pay $2.5 million in restitution to the plan and forfeit over $650,000 to the federal government.