ORLANDO, Florida — Terrence Ross scored 18 of his season-high 30 points in the second half, and the Orlando Magic used a decisive third-quarter run to beat the New York Knicks, 107-89, on Wednesday night (Thursday, Manila time).

Orlando went on a 25-8 run over the final nine minutes of the third quarter and outscored New York, 30-14, in the period to wipe out a three-point halftime deficit. The Knicks' season-best three-game winning streak ended.

Nikola Vucevic had 16 points and 17 rebounds, his 20th double-double of the season. Evan Fournier, playing for the first time in more than a week because of back spasms, scored 19 points. Orlando hit 16 of 34 3-point attempts and shot 45.7% from the floor. 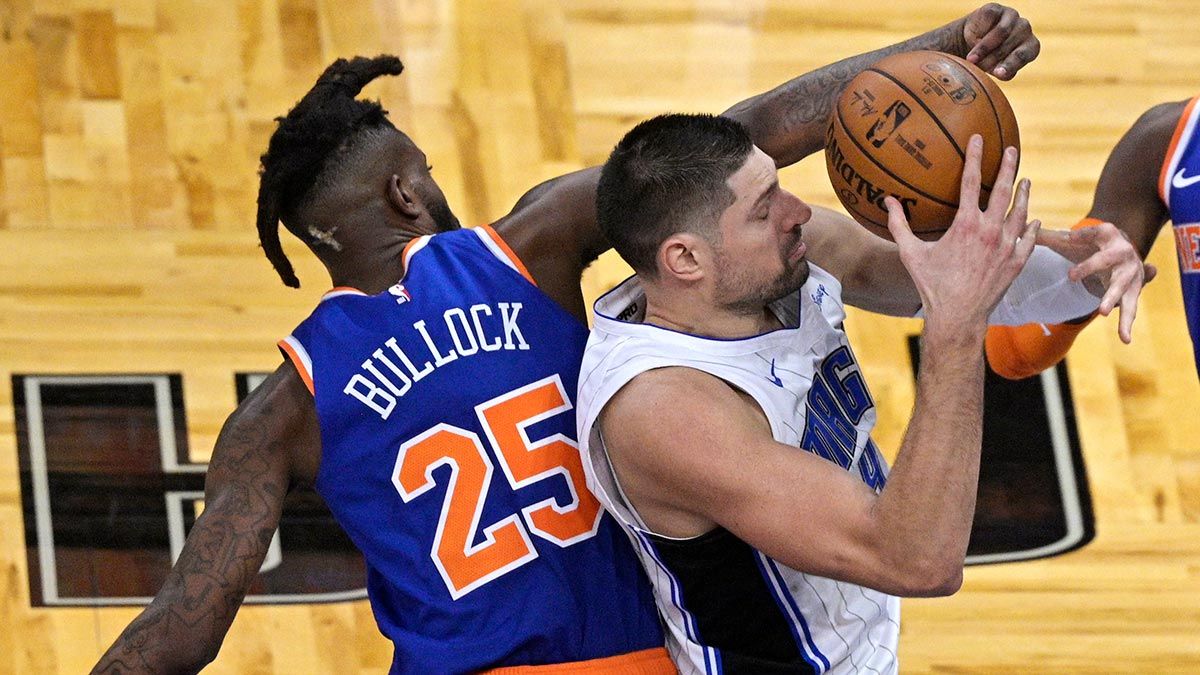 Julius Randle had 25 points and seven rebounds for New York. He was coming off a season-high 44 points in a win over Atlanta on Monday. RJ Barrett added 15 points for the Knicks, who shot just 25% in the second half.

The injury-plagued Magic welcomed back Fournier, the team's second-leading scorer who had missed 14 of the past 23 games while battling back spasms. Al-Farouq Aminu played in just his second game of the season for Orlando. James Ennis III was sidelined with a groin injury. 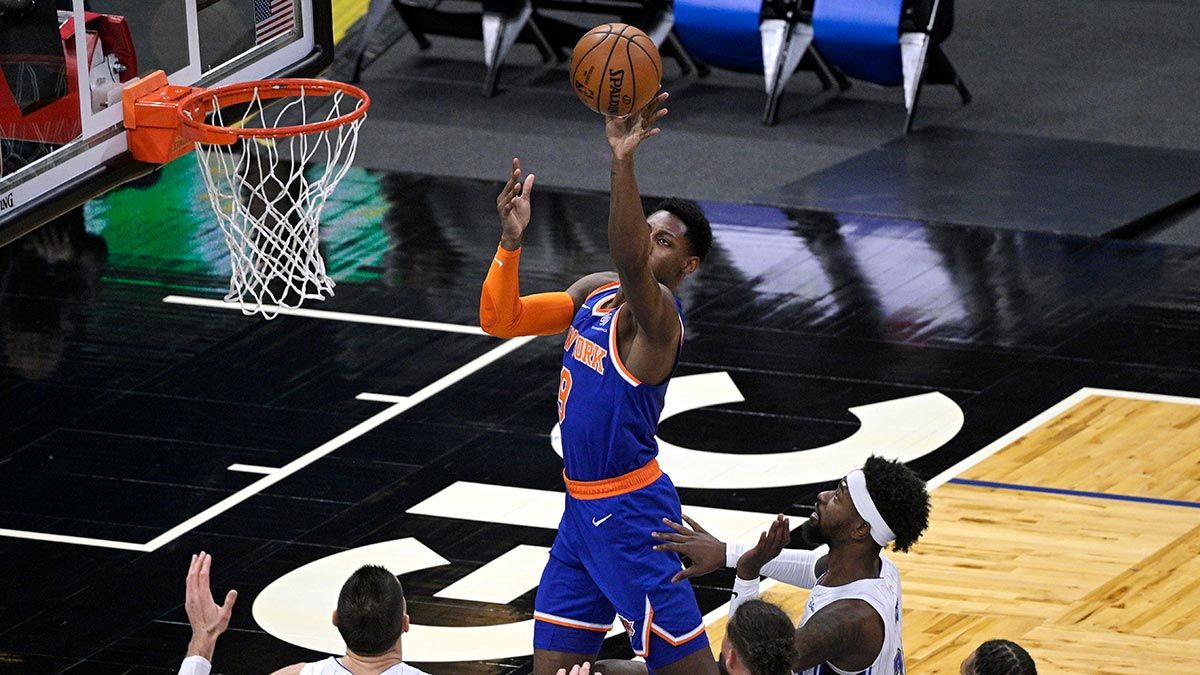 Magic: Rookie guard Cole Anthony, whose shoulder injury was recently re-diagnosed as a non-displaced rib fracture, won't return until after next month's All-Star Game, the team said. ... Asked whether he is in favor of the NBA's relatively new rule where the No. 8 seed in each conference is decided with a mini-series between the eighth- and ninth-place teams, coach Steve Clifford said: "I am right now!" The Magic came into Wednesday with the 12th-best record in the East. Orlando made the playoffs the past two seasons as the seventh (2019) and eight (2020) seeds.

Knicks: With Saturday's home game against San Antonio canceled, New York will be off until Sunday when it hosts Minnesota.