LAKE BUENA VISTA, Florida — Nikola Vucevic had 23 points and 11 rebounds, Aaron Gordon scored 19 of his 22 points in the first half and the Orlando Magic continued a strong restart with a 132-116 victory over the Sacramento Kings on Sunday (Monday, Manila time).

Terrence Ross scored 25 points as the Magic won a season-best fifth straight game going back to before the pandemic-forced shutdown in March.

Orlando won the last three before the hiatus and beat Brooklyn, the team it is battling for the seventh seed in the Eastern Conference, to open the restart.

But the Magic lost Jonathan Isaac again when he re-injured the left knee he hurt Jan. 1 that kept him out until the restart. 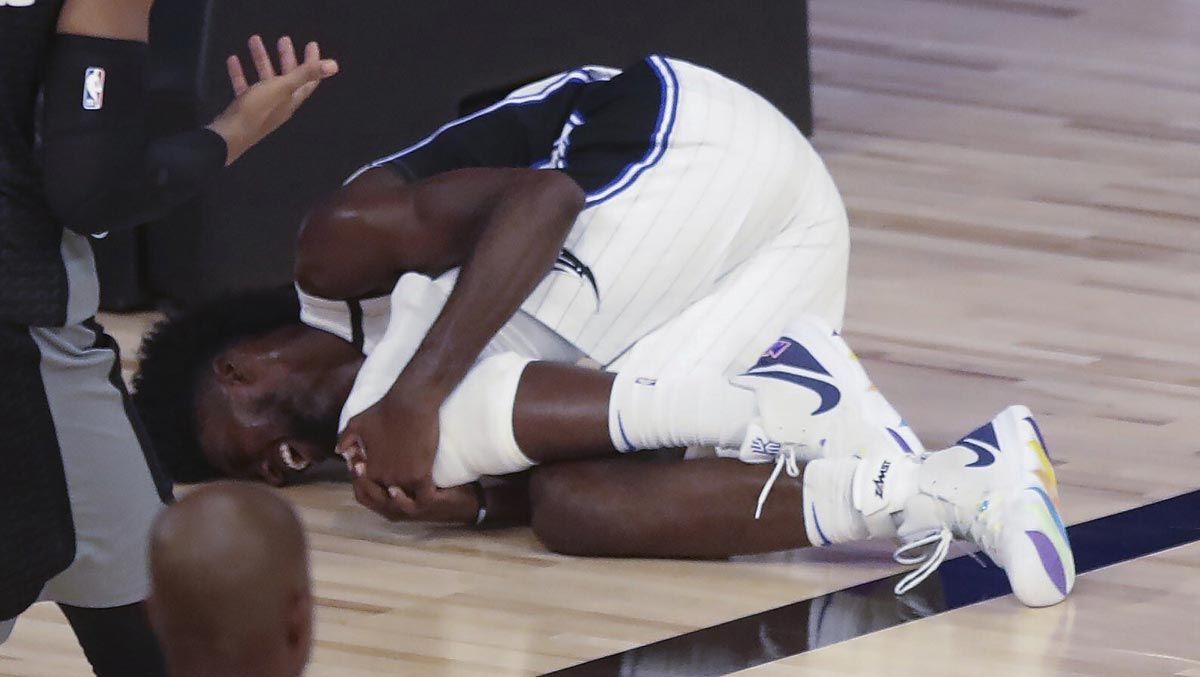 De’Aaron Fox scored 13 points after a career-high 39 in the restart opener for the Kings, who have lost both games in the bubble as they try to get in position for a shot at the final playoff spot in the West. Harry Giles III led Sacramento with a career-high 23 points.

Markelle Fultz beat the buzzer in the first quarter by draining a three-quarter court shot that tied the franchise record for first-quarter points and gave Orlando a 44-26 lead. Fultz finished with 14 points.

Gordon scored seven of the first nine points for the Magic, who shot 63% in the first half while building a 24-point halftime lead. They led by as many as 36 points in the second half.

Orlando shot 52% for the game and matched a season high with 18 3 pointers while shooting 47 percent from long range. 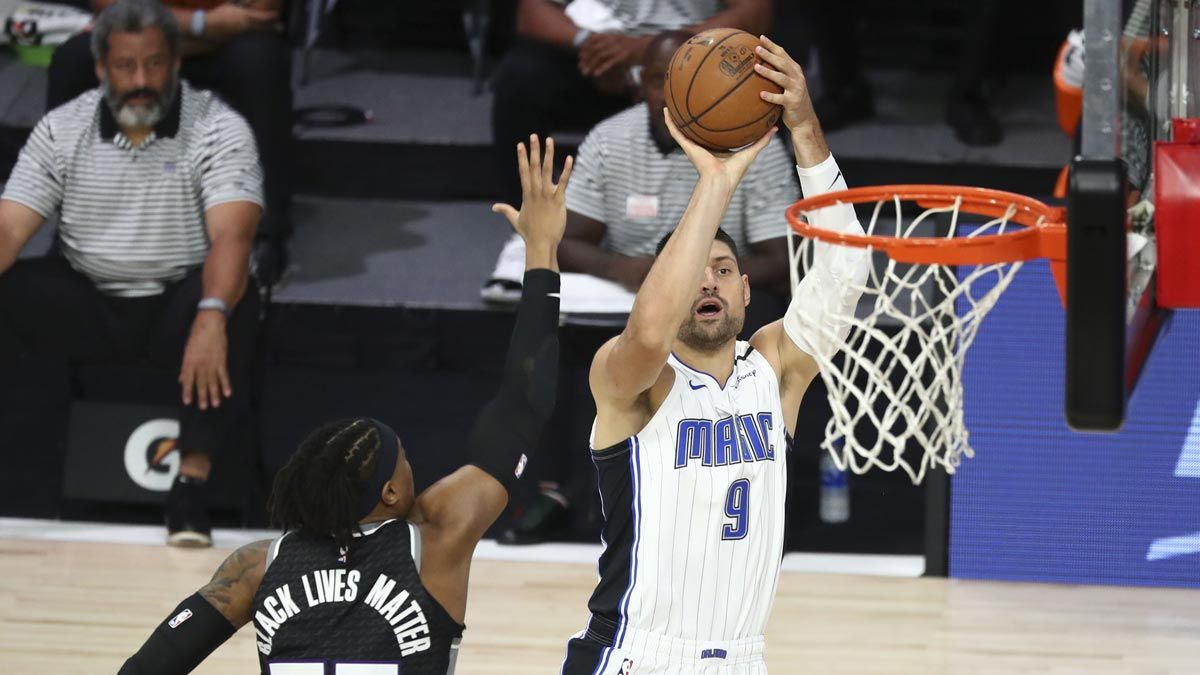 Magic: Isaac left the court in a wheelchair after crumpling to the floor in pain in the fourth quarter while driving to the basket. Isaac was holding a wrapped and braced left knee that he injured Jan. 1 against Washington. That injury kept him out of the remaining 31 games before the shutdown. ... D.J. Augustin had a game-high eight assists and scored 10 points.