Money, milestones and other things to know about the NBA playoffs

ZACH LaVine has an Olympic gold medal. What he doesn't have is NBA playoff experience.

At last, that part is about to change.

No active NBA player has been in more regular-season games without making his playoff debut than LaVine, who has appeared in 478 games with the Chicago Bulls. He's expected to play in his first playoff game on Sunday night (Monday, Manila time) when the Bulls visit Milwaukee.

Once LaVine makes his playoff debut, the title nobody wants — active player with most games and no playoff appearances — will fall to Buddy Hield. He's been in 468 games with Sacramento, New Orleans and Indiana.

Curry has a ring from his time with the Miami Heat in the 2011-12 season, but didn't play in a game during that postseason run.

Phoenix won eight games more than any other team this season. That usually means a championship.

The last four teams to have at least eight more wins than any other team in the regular season have gone on to win a title. Those clubs are the Los Angeles Lakers in 2000, the Chicago Bulls in 1992 and 1996, and the Boston Celtics in 1984.

The 1971 Milwaukee Bucks, 1967 Philadelphia 76ers, and both the 1960 and 1965 Celtics also ended seasons with such huge regular-season margins with championships. But the Celtics in both 1958 and 1973 did not, nor did the Washington Capitols in 1947 — the inaugural season of the BAA, which was the precursor to the NBA. The Capitols (49-11) won 10 more regular-season games than anyone else in 1946-47, but the Philadelphia Warriors (35-25) won that first season's championship.

The NBA has set this season's playoff pool at $17,317,334. All 16 playoff teams are guaranteed $258,449 just for making the field; most teams will make more, and the deeper teams go in the playoffs, they'll make much more. 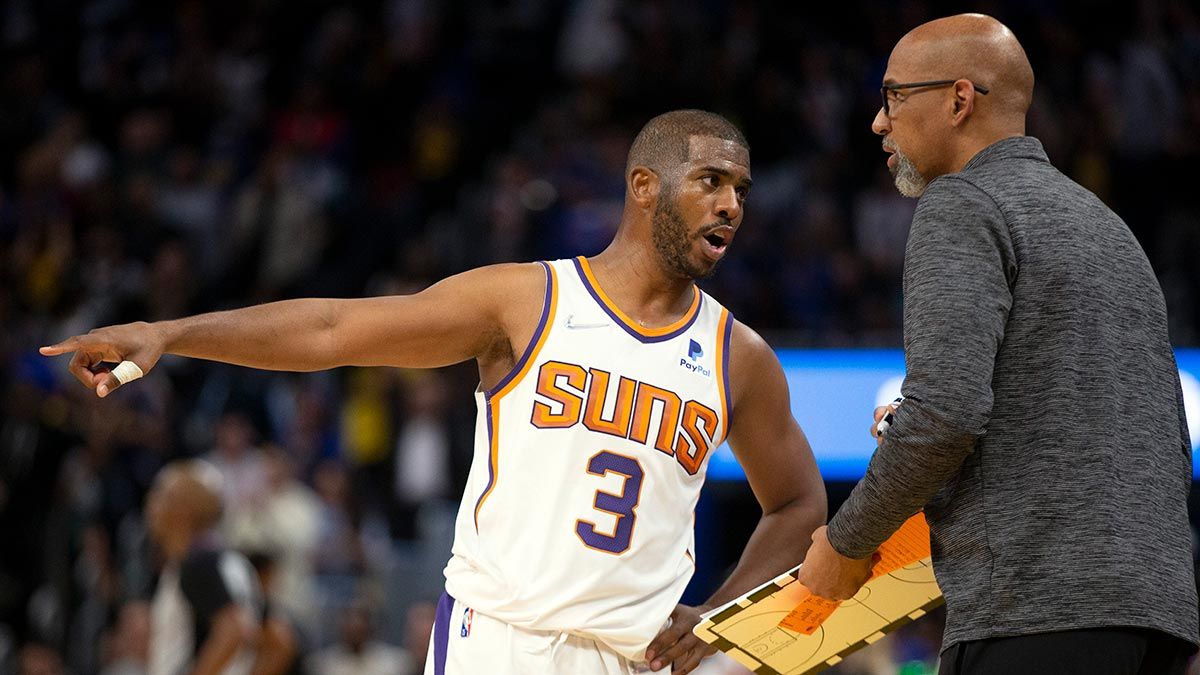 Only four of the last nine teams to pull off that feat, including ties in the standings, went on to win the NBA title. Those clubs were Golden State in 2015 and 2017, the Los Angeles Lakers in 2000 and the Chicago Bulls in 1996.

Philadelphia's Doc Rivers is on the cusp of becoming the fifth coach in NBA history to win 100 postseason games. The 76ers need just two wins in their first-round series against Toronto to get Rivers to the milestone.

Miami's Erik Spoelstra can also get to 100 playoff wins this year — but the Heat would have to get to the NBA Finals, then win three games in the title round to get him there. Spoelstra enters these playoffs with 85 postseason victories.

Among players, Brooklyn's Kevin Durant is three points shy of matching Jerry West (4,457) for eighth on the all-time playoff list. Durant needs 307 points to tie No. 7 Karl Malone (4,761) on that list, meaning the Nets would likely have to get to at least the second round for that to occur this year.

Utah was favored in more games than any other team this season, picked by oddsmakers 73 times in the 82-game regular season. The Jazz were followed by Phoenix (70), Milwaukee (66), Golden State (62), Boston (61) and Miami (59) on the most-favored list.

The team that covered a spread with the most regularity this season: Memphis, which rewarded its backers 64.6% of the time. Utah was tied for next-to-last in that department, covering at a 40.2% rate.

Oklahoma City was favored the fewest times in the league, just on three occasions. Portland was the worst at covering, doing so 37.8% of the time. 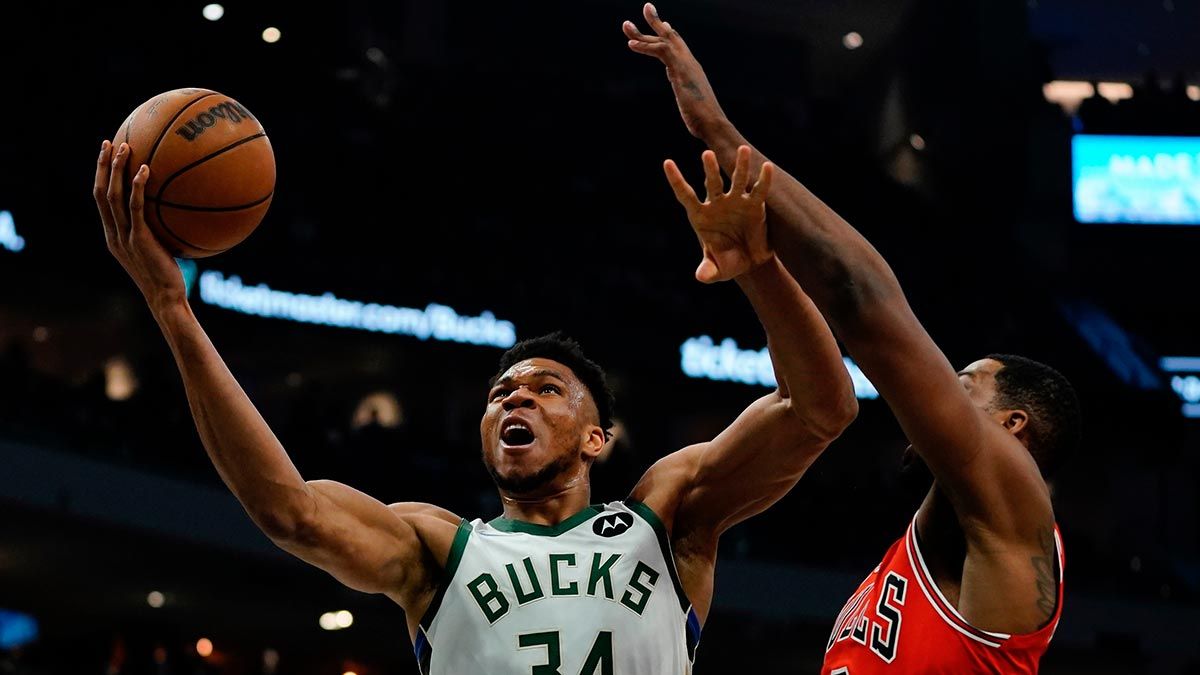 Giannis Antetokounmpo and the Bucks are seeded third and will face the sixth-seeded Bulls.

Jerry West was the award's first winner in 1969. It has been named for Russell since 2009.

As one might guess, it's difficult to make up a significant disparity in 3-pointers made.

Golden State's Andre Iguodala has said he is retiring when this season ends. He wanted to go back to the Warriors for a farewell, and the Warriors welcomed him back for many reasons — what he brings at this time of year among them.

No player in this year's playoffs has played, counting actual appearances only, in more postseason wins than Iguodala. He has appeared in 103 playoff wins, five more than Philadelphia's Danny Green, eight more than Brooklyn's Kevin Durant, 16 more than Miami's Udonis Haslem and 17 more than Warriors teammates Klay Thompson and Draymond Green.

Tom Washington is working the NBA playoffs for the 24th time and Scott Foster was selected as part of the postseason referee corps for the 22nd time. They're the senior members of a 36-person group that will work games in Round 1.

The NBA also selected eight alternates — including Lauren Holtkamp, the only woman to make this season's list. If picked for a game, Holtkamp would join Violet Palmer as the only female referees to work a postseason contest.