Ten things to keep in mind ahead of NBA restart

LAKE BUENA VISTA, Florida — Welcome back, NBA. The games start on Thursday night (Friday, Manila time) at Walt Disney World, and here are 10 things to know as the season enters its restart phase.

In case you forgot, and you likely did, the hottest team when the NBA shut down for the coronavirus pandemic was ... the Toronto Raptors.

The reigning NBA champions had won four consecutive games, the longest active streak in the NBA — one game ahead of the three in a row posted by Oklahoma City, Brooklyn and Orlando. 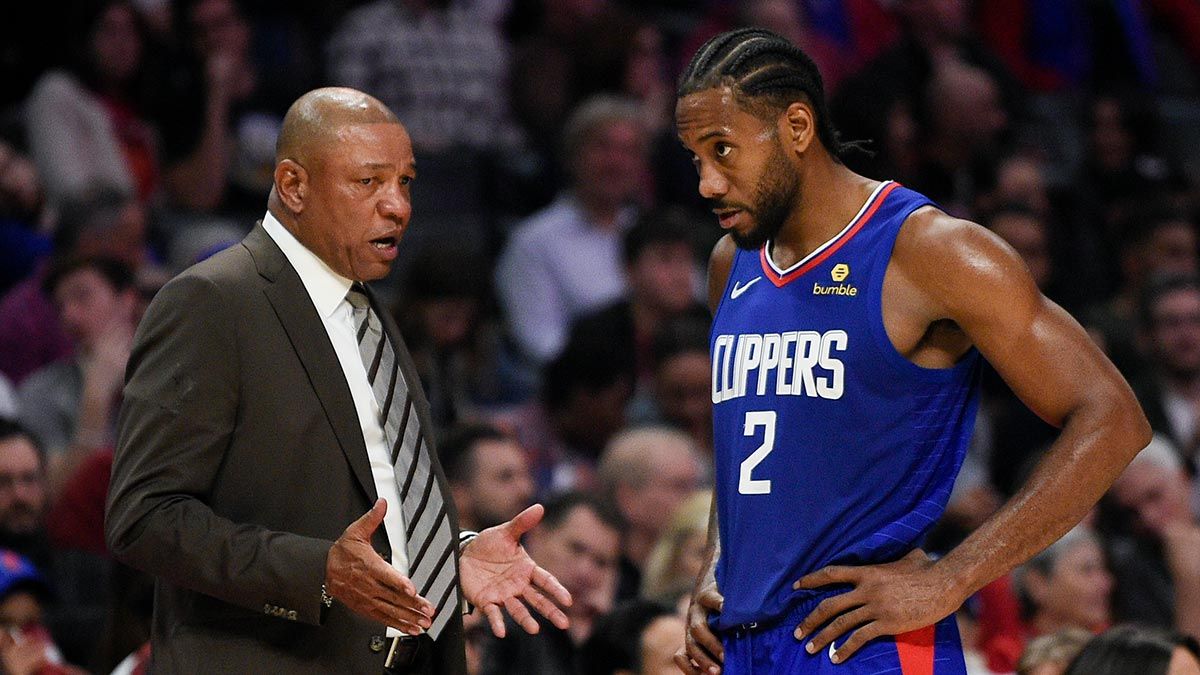 If all the seeding games get played, then this NBA season would include 1,059 games — a drop of 171 from what was planned when the season began.

That means 14% of the season will not be played.

And that’s basically the reason why, for the first time in eight years, the 3-pointers made record will not be broken this season.

MOST GOOD TEAMS EVER?

There is a chance that the NBA could see more teams with winning percentages of .600 or better than ever before. 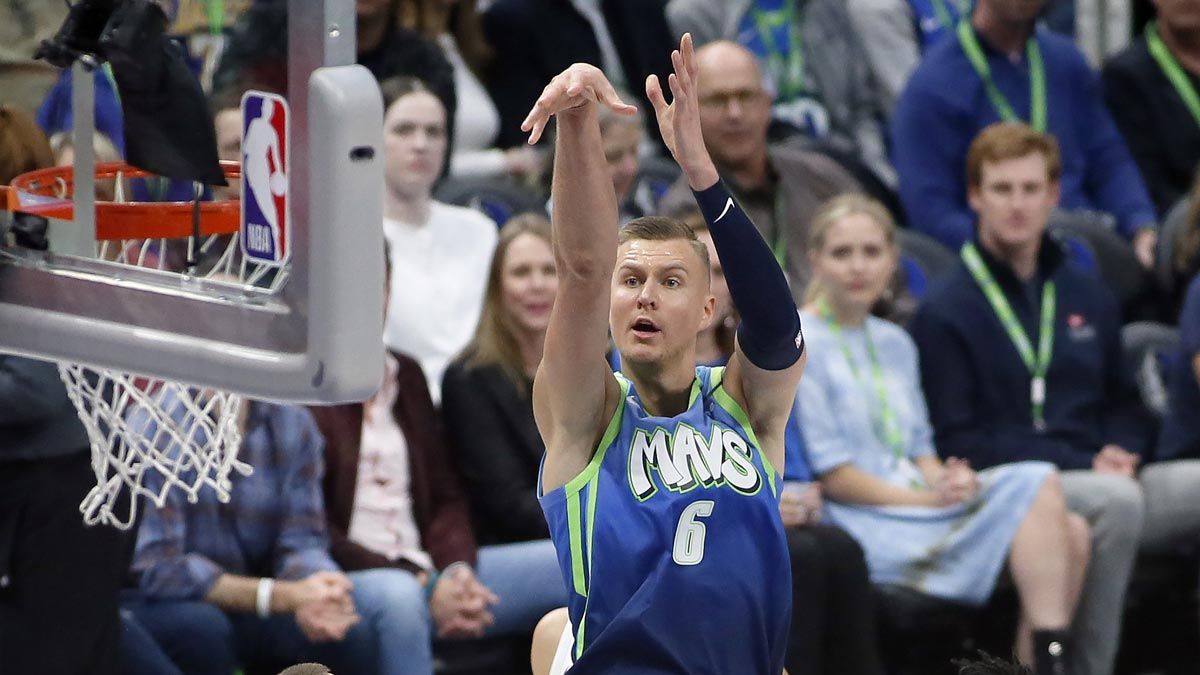 As of now, there are 12 teams at or above that threshold — six from each conference. Dallas would also get there if the Mavericks go 5-3 in their eight seeding games.

There’s a flip side of that coin, of course. The middle class in the NBA is almost nonexistent right now.

The league will have at least 12 teams (and almost certainly more) finish below .500 this season — and it is mathematically possible that 13 teams could finish at .600 or better and the other 17 teams all finish below .500.

Maybe it makes sense that their teams do well in the Sunshine State. 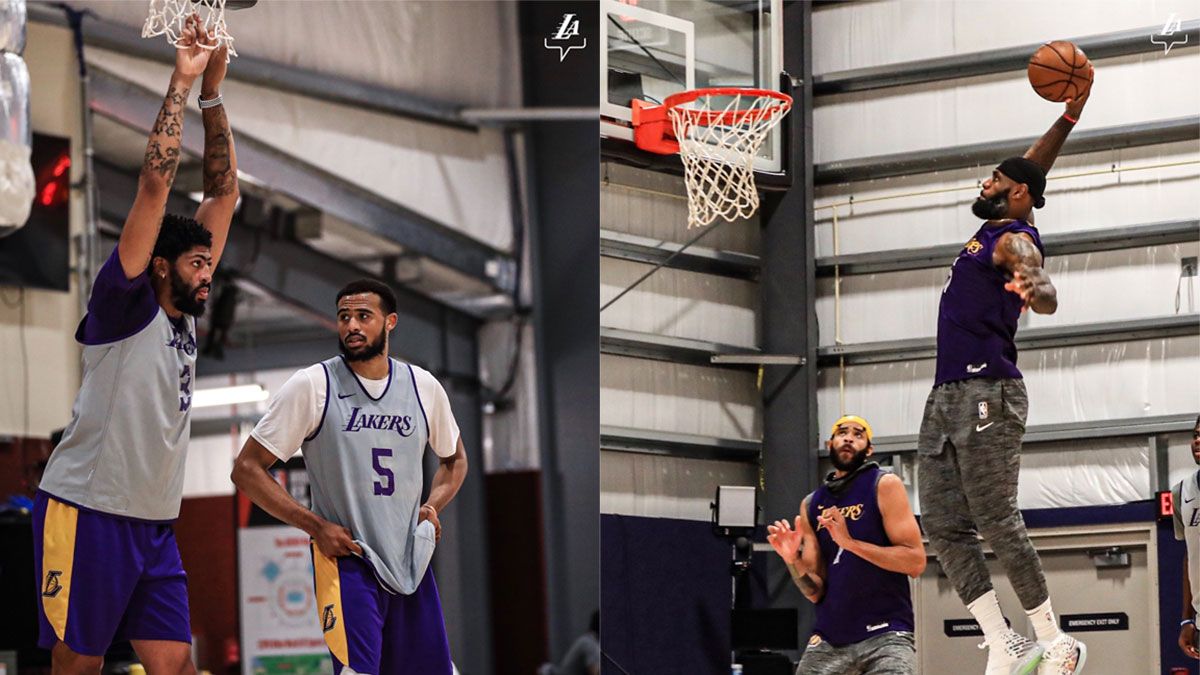 Over the past six seasons, no visiting team has done better in Florida than the Los Angeles Clippers — 6-0 in games at Orlando (about 20 miles from the Disney complex) and 5-1 when visiting Miami.

In terms of winning percentage over that span, Donovan’s Oklahoma City Thunder are second-best in games played in Florida — 9-2 overall, 5-1 at Orlando and 4-1 at Miami.

Indiana is 8-1 over the last six seasons in games played at Orlando, and Denver is 5-1.

But the Sunshine State doesn’t seem to agree with the Los Angeles Lakers, Dallas Mavericks and Memphis Grizzlies in recent years. The Lakers are 1-5 in Orlando and 4-8 in Florida over the last six seasons; the Mavs and Grizzlies are both 3-9 in their Florida games over that stretch.

Houston’s James Harden is going to win the scoring title. He also has a chance at leading the league in total points in every quarter — which is somewhat rare. 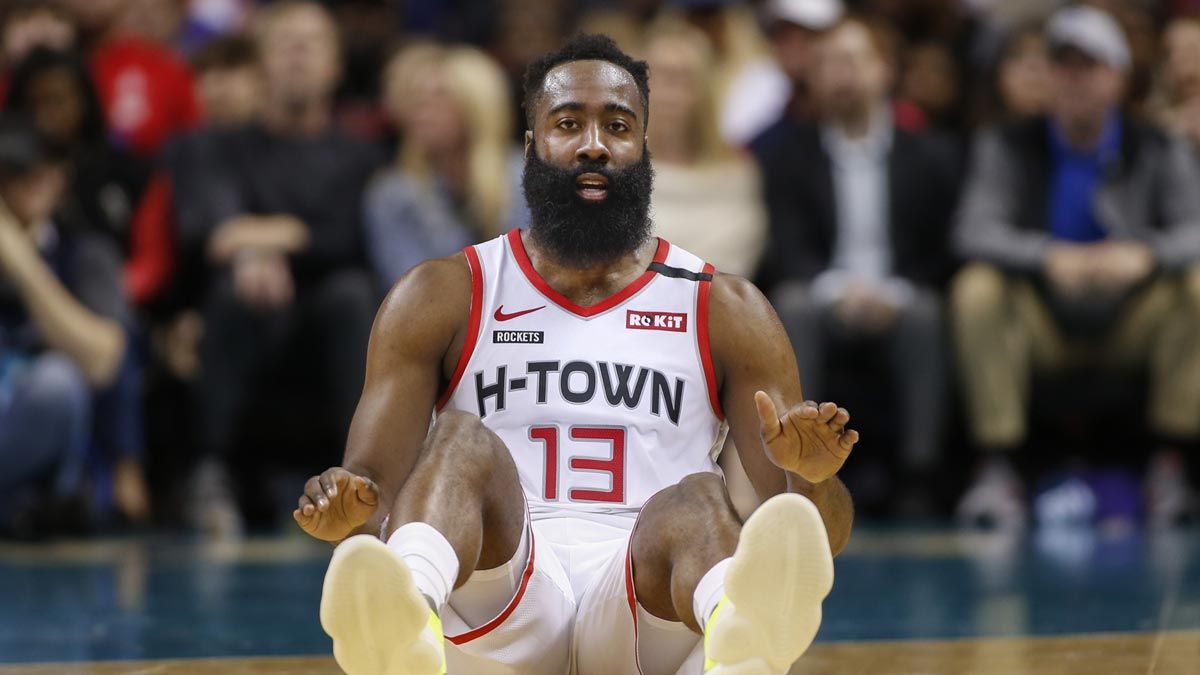 No NBA player has scored more first-quarter or second-quarter points than Harden this season. Harden is third in third-quarter scoring; he has 502 in that period, behind only Damian Lillard (521) and Devin Booker (520). And he’s second in fourth-quarter scoring (463) behind only Trae Young (496), who isn’t at the restart.

The last person to lead the NBA in total points in every quarter was Kevin Durant in 2013-14.

Harden will be the scoring champion for the season, LeBron James of the Los Angeles Lakers is going to win his first assist title and Andre Drummond is pretty much locked in to win the rebound title.

There is one race still up for grabs — most triple-doubles.

Dallas’ Luka Doncic leads the way with 14, one more than James and two ahead of Denver’s Nikola Jokic.

Some guys are going to get to experience a rarity — an in-season birthday.

So technically, yes, that would be the second time Morant gets a birthday during his rookie year.

New Orleans guard JJ Redick has played 13 previous NBA seasons, going to the playoffs in all of them.

That came after four years of postseason basketball at Duke.

And four more years of postseason basketball as a high schooler in Virginia.

Put simply, Redick hasn’t missed a postseason in his competitive basketball life — at least since high school, anyway. It’s an obviously impressive streak, one the Pelicans will try to extend by playing well in these eight seeding games that will decide their postseason fate.

“I don’t know that It means anything to me because it’s just normal, and I don’t mean that in any sort of pretentious way,” Redick said. “It’s what I’m accustomed to, just playing deep into the season. ... It’s nice to make the playoffs, but the deeper meaning for me is the pursuit of a championship. I’m towards the end of the road here, so, hoping that becomes a reality at some point.” 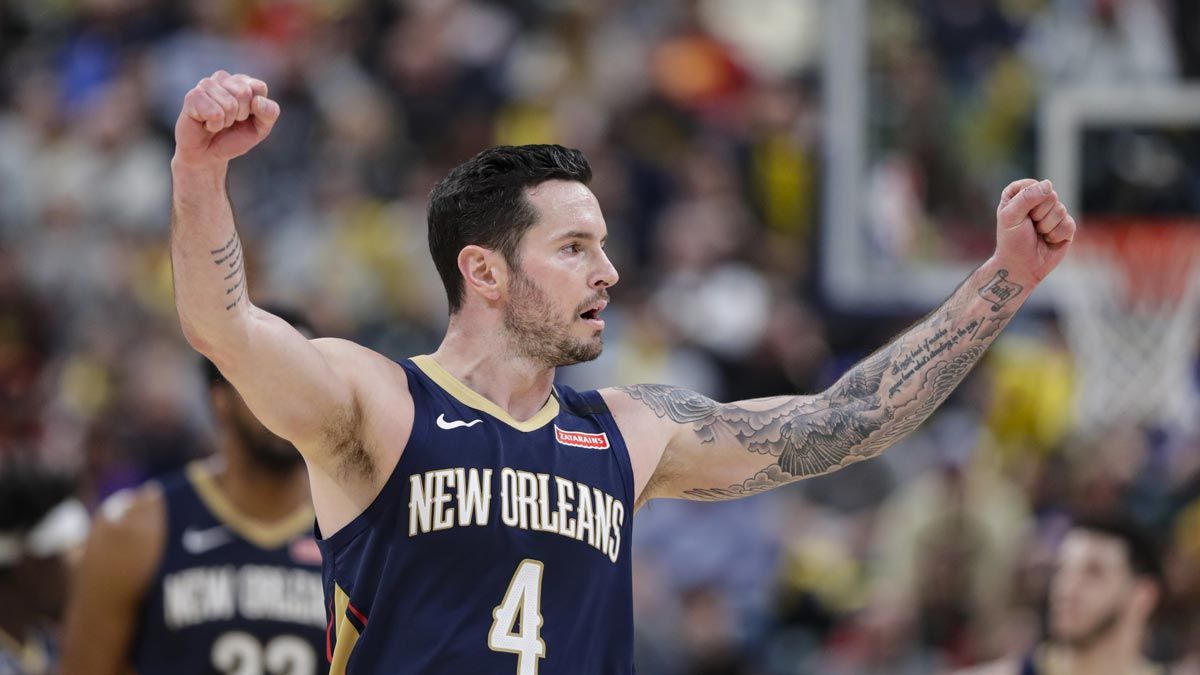 Redick hasn’t said if this will be his final season but acknowledged that the uncertainty about next season because of the pandemic could weigh on his decision. He believes he can still keep playing past this season, and his numbers don’t suggest otherwise.”

When LeBron James goes to the playoffs, his phones go off.

But that won’t be the case in 2020. The Lakers’ star says checking out is not an option this year, for the obvious reason that he wants to remain in communication with his family whenever possible.

“I won’t be turning my phones off during this run,” James said. “I can’t afford to. I have to continue to check in on my family every single day, check in with my mom, making sure everything is still going well especially in the uncertainty of what 2020 has brought to all of us. But I’ll be as locked-in as I can be under the circumstances.”

Not that it matters all that much anymore, but Milwaukee and Miami have already secured division titles this season.

The Lakers have a 5-1/2 game lead over the Clippers for the Pacific Division title — and, more importantly, the No. 1 seed in the Western Conference.