NEW YORK — Taurean Prince had 27 points and 12 rebounds and the Brooklyn Nets slowed down James Harden and the Houston Rockets in a 123-116 victory on Friday night (Saturday, Manila time).

Two nights after scoring a franchise-record 159 points in a victory at Washington, the Rockets couldn't get nearly enough shots to drop after opening an early 15-point lead. They went 12 for 48 from 3-point range, with Harden a dismal 2 for 16.

Harden finished with 36 points and eight assists, but he was 10 for 31 from the field. Russell Westbrook added 27 points, eight assists and seven rebounds.

Stopping the 3 was clearly an emphasis for the Nets: Coach Kenny Atkinson held up a sign of former Orlando Magic player Dennis Scott, wearing his No. 3 uniform, with a red line crossing through it. 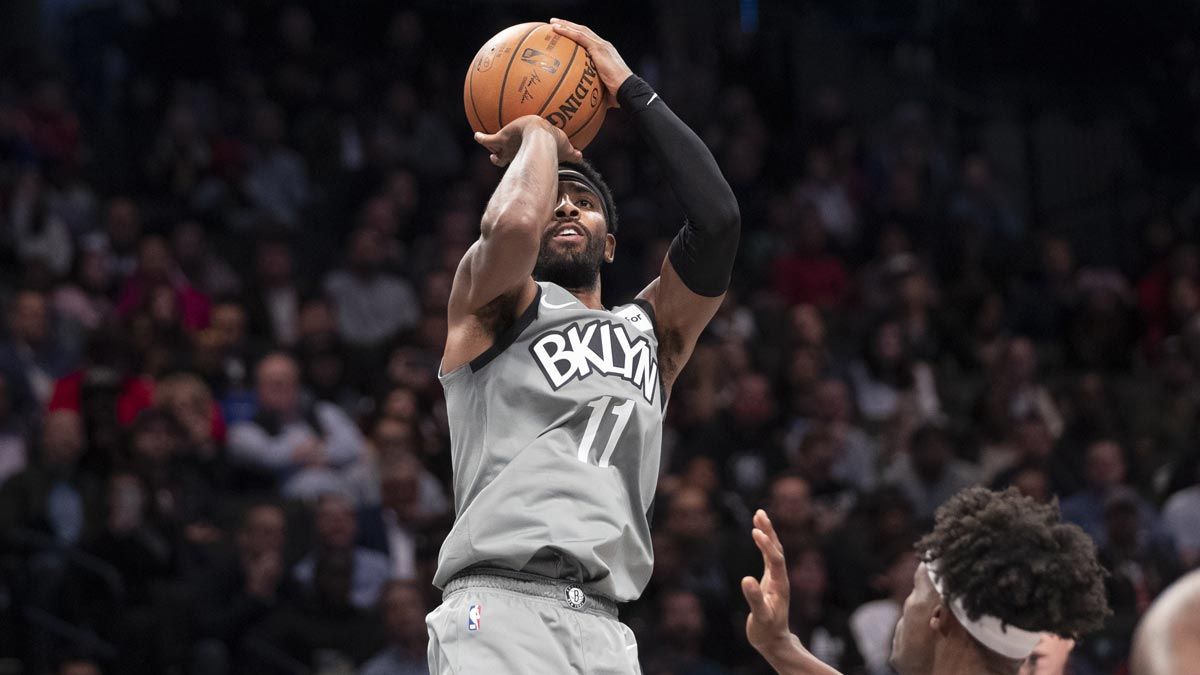 Neither Harden nor Kyrie Irving was at his best in a matchup of the NBA's two leading scorers.

Harden came in leading the league with 36.8 points per game, and scored 59 in the Washington outburst. Irving came in at 35.3 per game and had scored at least 26 in all four games, and finished with 22 points on 7-for-18 shooting with 10 assists.

The Nets didn't need a big scoring performance from him in a well-balanced effort. Caris LeVert scored 25 points, Garrett Temple had 16 and Joe Harris 15.

Houston led 45-30 early in the second quarter, but LeVert scored 12 points in the period to send the Nets into halftime with a 61-59 lead.

Prince hit two 3-pointers during his run of eight straight points for Brooklyn that extended the lead to 85-73, and the Nets were still up 12 after three. 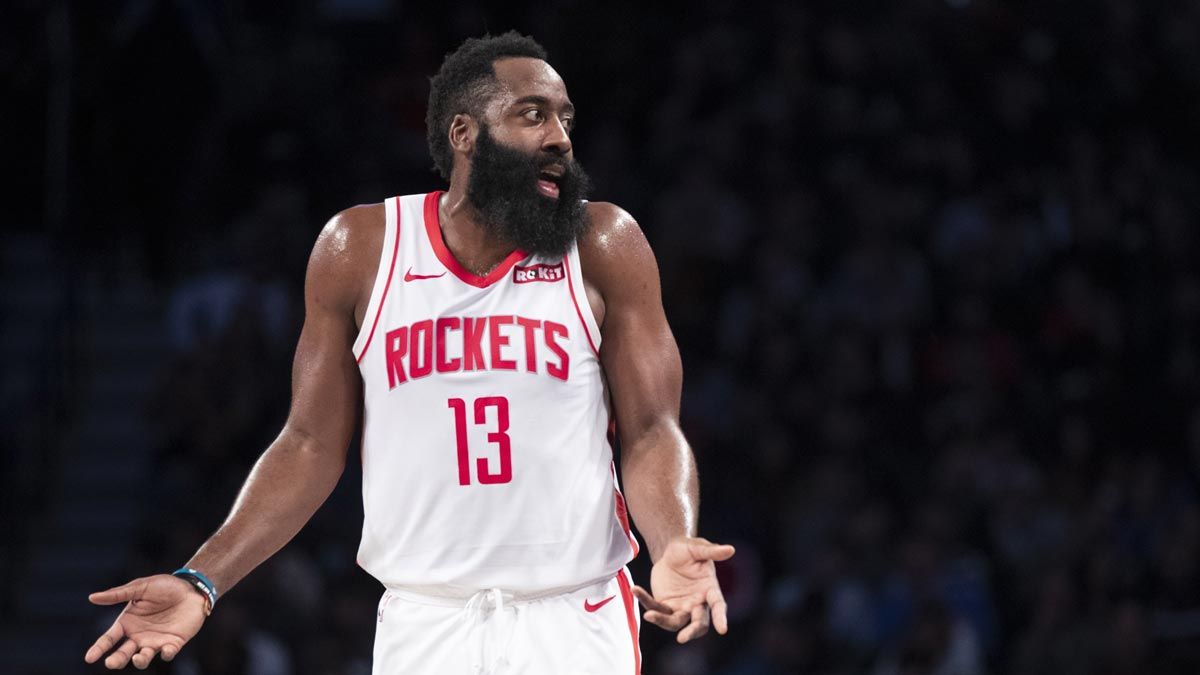 Westbrook had three baskets early in the fourth as Houston climbed within eight, but then he checked out for a few minutes when Harden came back on, and the Rockets' push fizzled.

Rockets: Houston had a three-game winning streak snapped. .... Houston has scored 30 or more in the first quarter three times in five games.

Nets: Brooklyn committed 10 turnovers in the first quarter. ... Temple scored in double figures for the first time this season. He went 4 for 6 from 3-point range after going 2 for 9 in the first four games.

Harden lost three points in the first quarter when a review of his 3-pointer showed that he had stepped out of bounds first. The Nets went from a 23-18 lead going into a timeout to 23-15 coming out of it. The Rockets then ran off the next 13 points and outscored Brooklyn 18-1 the rest of the period to lead 33-24.

Rockets coach Mike D'Antoni was asked what Westbrook's presence prevents teams from doing against Harden that they could do before.

"To be honest with you, it wouldn't matter if he's out there, I'm out there. You could play with him," D'Antoni responded. "He's getting 60 if he wants. They can try anything they want to."

Rockets: At Miami on Sunday night.

Nets: At Detroit on Saturday night.