Brown, Tatum, Walker combine for 72 as Celtics down Raptors

BOSTON — Jaylen Brown had 25 points, including a key 3-pointer in the closing minutes, to help the Boston Celtics hold off the Toronto Raptors, 112-106, on Friday night (Saturday, Manila time).

Jayson Tatum finished with 25 points and nine rebounds. Kemba Walker had 22 points, including 11 in the fourth quarter.

The Celtics shot only 38 percent, but it wasn't for a lack of trying. They had 109 attempts in the game.

Pascal Siakam scored 33 points to lead the Raptors, who went 18 of 36 from the 3-point line. Kyle Lowry finished with 29 points, including six 3-pointers.

There were 12 ties and 19 lead changes, with neither team holding more than a seven-point lead. 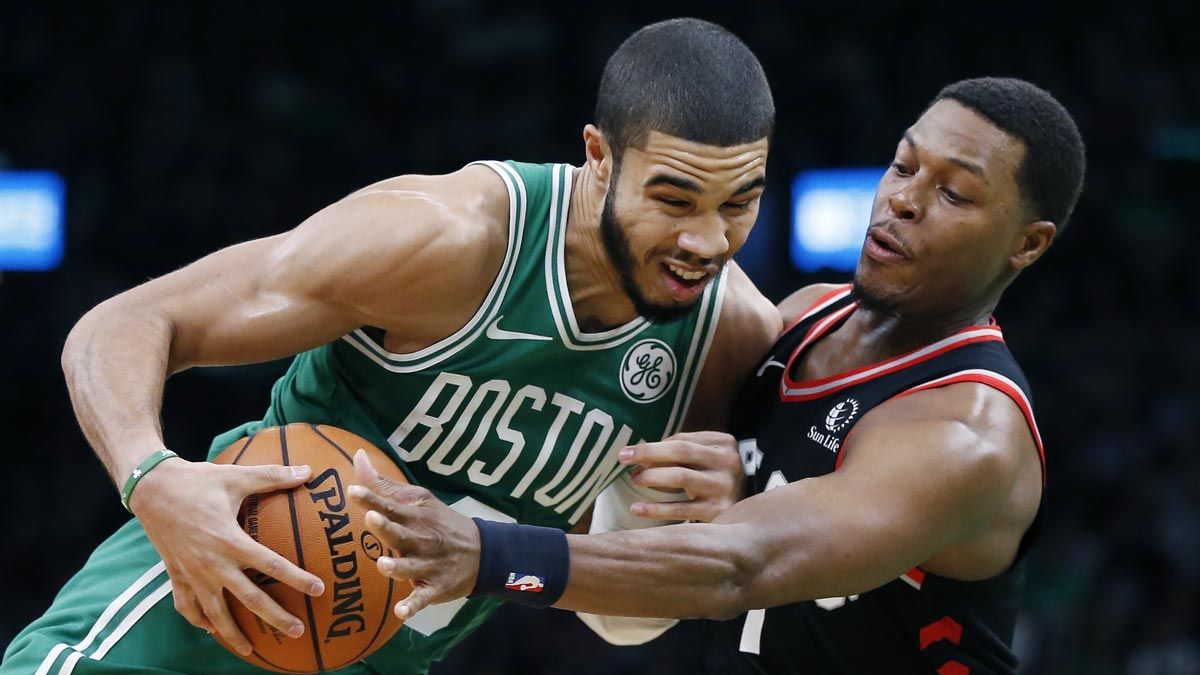 Boston found its shot in the fourth quarter, outscoring Toronto 36-24.

The Celtics took a 101-100 lead on a Grant Williams layup off an assist by Walker.

O.G. Anunoby was called for a charge on Walker with 1:26 left, which was challenged by the Raptors. But after a review the call was upheld.

Boston got a shot clock violation on its next trip down the floor, but Lowry turned it over on Toronto's ensuing possession when his one-handed pass along the baseline sailed out of bounds with 45 seconds remaining.

Walker struggled from the field for the second straight game, missing his first five field-goal attempts. He finally got his first basket, dropping in a layup off a backdoor feed from rookie Grant Williams late in the quarter. 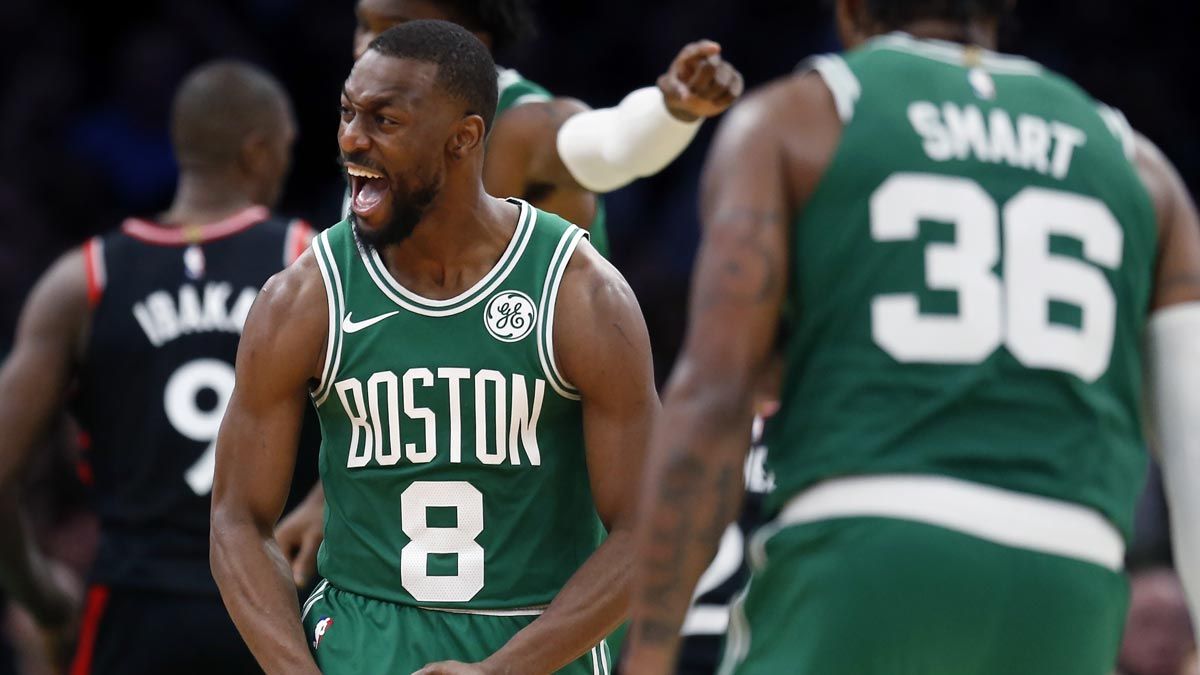 Coming off a 34-point game in Toronto's season-opening win over New Orleans on Tuesday, Siakam also started slow. He missed his first four shots and was scoreless in the first period before he got a finger roll to fall just before halftime.

They stuck with their same starting lineup of Lowry, Fred VanVleet, O.G. Anunoby, Siakam and Marc Gasol against the Celtics. But coach Nick Nurse went a little deeper into his rotation with Toronto staring at its first back-to-back of the season Saturday at Chicago.

Raptors: Hollis-Jefferson and McCaw (sore right knee) sat for the second straight game, but Nurse said one or both could be ready to go on Saturday.

Celtics coach Brad Stevens is 1-0 in using the coach's challenge this season.

He successfully challenged a foul called on Williams as he contested a 3-point attempt by Gasol from the corner with 0.3 seconds. Replay appeared to show Williams whiff on his contest of Gasol's attempt. The NBA Replay Center agreed, prompting a jump ball.

Stevens said they will likely have a rotating center spot early throughout this season.

Even before Enes Kanter was injured in the opener, he said the expectation was for the center position to often vary by opponent.

"We'll see how we go, night to night, who is the best option to look at," Stevens said.

Raptors: At the Bulls on Saturday

Celtics: At the Knicks on Saturday.