LAKE BUENA VISTA, Florida — Marcus Smart didn't like a call that went against him late in the third quarter, a moment that made it seem like the Toronto Raptors were taking control against the Boston Celtics.

So, in the fourth quarter, he took matters into his own hands.

Smart changed the game with 16 points in a dazzling three-minute stretch early in the fourth, Jayson Tatum led everybody with 34 points and the Celtics have the reigning NBA champions in serious trouble. Boston topped Toronto 102-99 on Monday night, taking a 2-0 lead in their Eastern Conference semifinal matchup.

Smart made five 3-pointers in a span of 3:04, turning the last of those into a four-point play as the Celtics erased what had been a 12-point deficit late in the third. Kemba Walker scored 11 of Boston's final 16 points from there, the last of them a stepback jumper in the final minute, and the Celtics added to a season of mastery over Toronto.

Not only do they lead the series 2-0, but they're 3-0 against the Raptors in the NBA's restart bubble and 5-1 against them this season.

"One game at a time," Tatum said. "This series is far from over. You've got to win four." 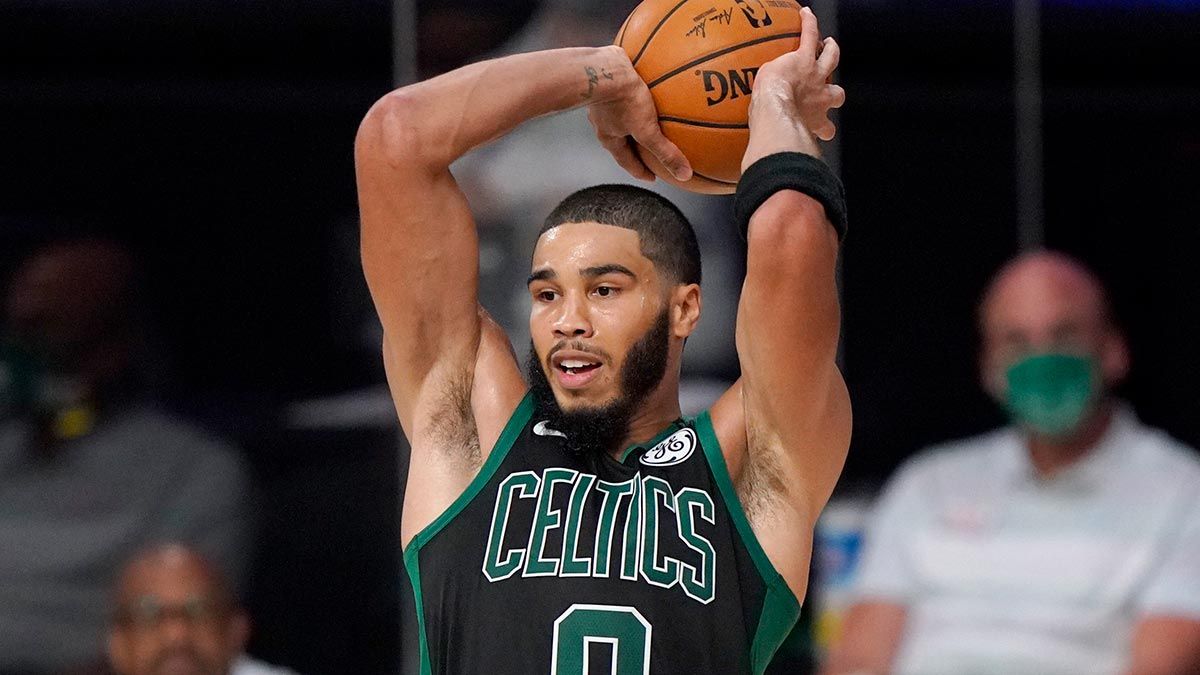 Smart scored 19 points, Walker had 17 and Jaylen Brown scored 16 for the Celtics.

OG Anunoby had 20 points for Toronto, which got 19 from Fred VanVleet — who missed a 28-footer as time expired. Serge Ibaka and Pascal Siakam scored 17 points apiece and Kyle Lowry added 16 for Toronto.

The Raptors had the Celtics under control late in the third quarter, taking a 12-point lead — the momentum seeming like it had swung on an overturned call that, correctly, went Toronto's way. A layup by VanVleet, followed by a free throw from Siakam after officials reversed a call that he said he fouled Smart, gave Toronto a 78-66 lead with 2:46 left in the third.

The Raptors scored only nine points in the next 10:39, and missed 23 of their final 28 shots overall. But just when things looked like they had gone totally awry, Toronto scored five straight to make it a 95-92 game with 3:35 left, and the Raptors got within one on a pair of free throws by Lowry with 1:01 remaining.

They didn't score again. And just as they were last year against Milwaukee, the Raptors are in an 0-2 hole. 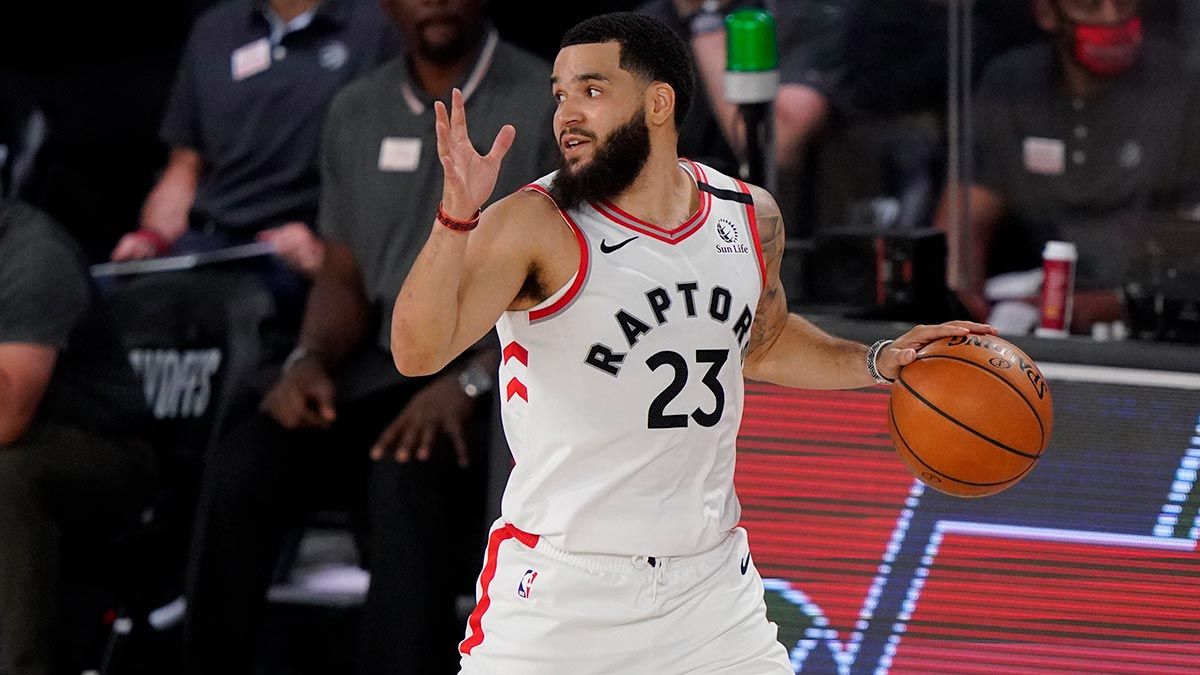 Celtics: Boston has won six straight playoff games, its first such streak since 2017. The franchise record is seven straight, set on the way to the 1986 NBA title. ... Robert Williams was 5 for 5 in the first half, notable because he had never taken five shots in any first-half appearance of his career. He's had two 5-for-5 halves in the bubble; his other was in the second half against Brooklyn on Aug. 5.

Raptors: Siakam, who was disrupted in Game 1 by three early fouls, didn't get his first until 7:56 remained in the third quarter. ... After not leading at any moment in their first two meetings with Boston in the bubble, the Raptors needed only 47 seconds before getting out front in Game 2. ... Lowry now has three or more steals in 10 games this season, including playoffs — the 10th straight year he's had at least that many.

There were a pair of unexpected shooting notes from the first half: Toronto didn't take a free throw and Walker went 0 for 8 from the field. It was the first time Toronto never got to the line in the opening two quarters of any game since a playoff matchup with Cleveland on May 23, 2016. And Walker tied for the worst-shooting first half of his career; he also was 0 for 8 in the opening half for Charlotte in a loss to Golden State on Dec. 2, 2015.

Smart became the second player in these playoffs with five 3-pointers in a fourth quarter. Denver's Jamal Murray did it twice in the first six games of the Nuggets' series against Utah.