The winning streak is the Suns' longest since the 2006-07 season — and the latest victory followed a familiar pattern. Phoenix was just so-so for the first three quarters before playing its best basketball in the final 12 minutes.

Phoenix struggled at times with turnovers but made up for it with 14-for-29 shooting from 3-point range. Bridges was 7 of 7 from the field, going 3 of 3 on 3s.

Dallas has lost eight straight to the Suns. Kristaps Porzingis led the Mavs with 23 points and 12 rebounds. Jalen Brunson and Tim Hardaway Jr. each had 18.

The teams played each other for the second time in three nights. The Suns won 105-98 on Wednesday night. Once again, the Mavericks put up a good fight with injured star guard Luka Doncic but were overpowered by the Suns in the fourth quarter.

Phoenix took a 55-51 halftime lead. Bridges led all scorers with 17 points and made all six of his shots. Paul added 10 points and four assists. Porzingis led the Mavs with 12 points before the break. 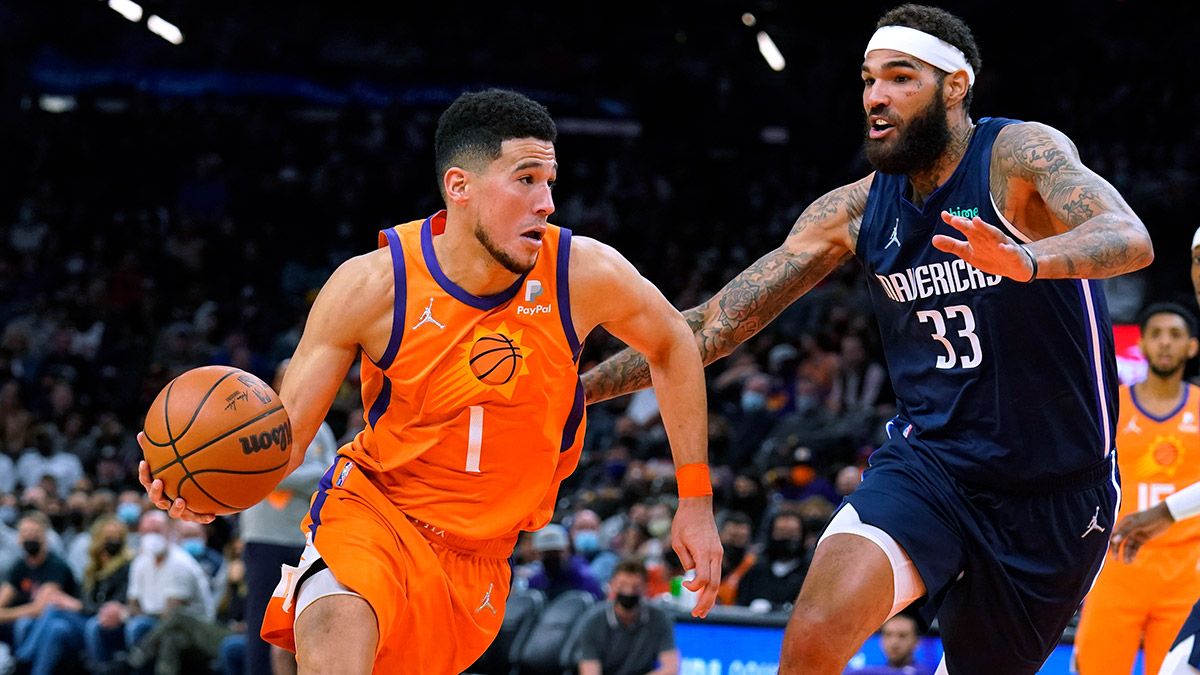 Doncic (left knee and ankle sprains) missed his second straight game but has practiced some with the team during the road trip — including during pregame warmups Friday. Coach Jason Kidd said he's hopeful that the star guard can play Sunday against the Los Angeles Clippers.

Mavericks: F/C Maxi Kleber (left oblique strain) missed a second straight game. Doncic is averaging 24.9 points, 8.3 rebounds and 7.9 assists. ... C Willie Cauley-Stein hit his sixth career 3-pointer during the third quarter, which got a big cheer from the Dallas bench. Cauley-Stein is now 6 of 32 beyond the arc in his seven-year career.

Suns: F/C Frank Kaminsky (right knee soreness) missed his second straight game. ... JaVale McGee had 14 points off the bench on 7 of 10 shooting. Cam Johnson added 13 points and made three 3-pointers. ... F Ish Wainwright made his career debut, playing in the last minute of the fourth quarter.