After Green picked up two technical fouls and was ejected with 9.3 seconds left for arguing the outcome of a jump ball, Terry Rozier hit an off-balance jumper from the left corner as time expired to give the Charlotte Hornets a 102-100 victory Saturday night

The Warriors were leading by two when officials ruled Hornets coach James Borrego had called a timeout as Gordon Hayward came down with the jump ball. Green immediately began jumping around the court, screaming at players and officials arguing that the Warriors had tied up Hayward as he was falling to the floor and it should have resulted in another jump ball.

Rozier sank two free throws for the technical fouls to tie it, then hit the winner.

"He crossed the line, that's the main thing," Warriors coach Steve Kerr said about Green, who has a history of in-game outbursts. "We love his passion and his energy and we would not be the team we are without him. But that doesn't give him license to cross the line — and he knows that."

Green did not participate in the Warriors' videoconference call after the game.

Kerr said Green was apologetic after the game, but he will speak to him in private more about the incident. 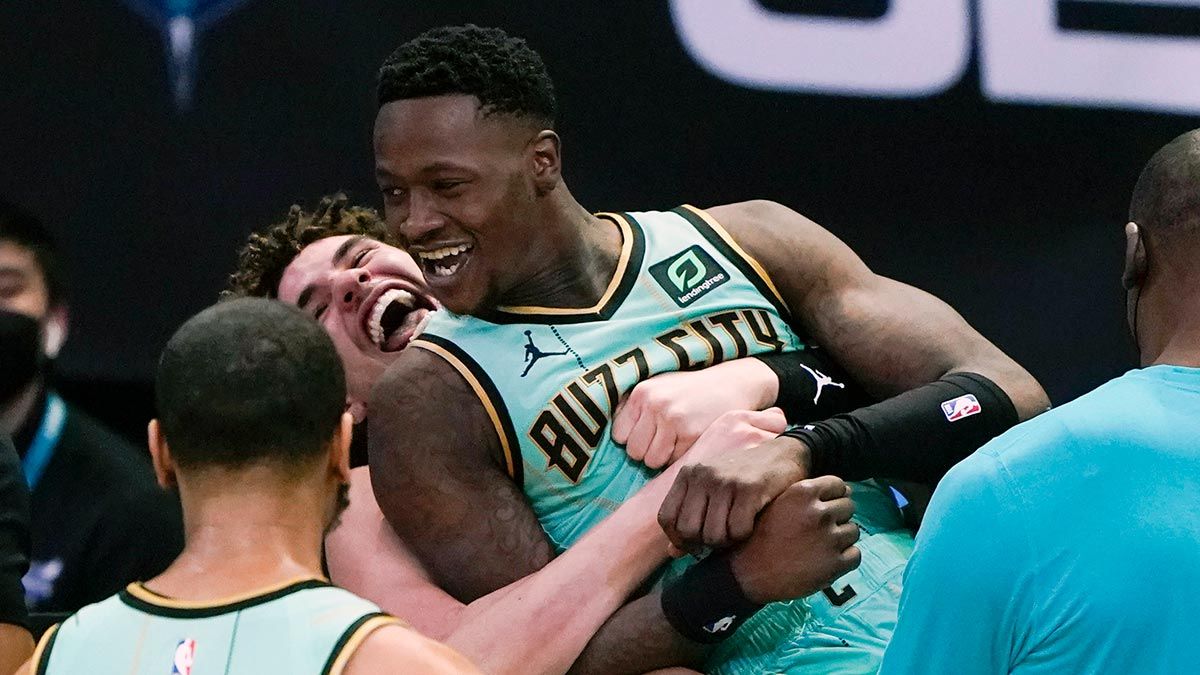 Teammates were quick to rally to Green's defense.

"He said it was his fault and he took ownership as a leader," forward Eric Paschall said. "We are still rocking with Draymond. Great dude. Great competitor."

The incident overshadowed another huge night for Rozier, who had 20 points in the fourth quarter. Rozier is averaging 37.5 points over the last four games for the Hornets.

"I just hit one or two shots before that in that corner, so I felt real confident when I lost the ball, I grabbed it and let it go," Rozier said of the winning shot. "I saw it going through all the way."

Borrego said Rozier has brought a "winning spirit" to the Hornets.

"Never give in, never die. That's as simple as I can put it," Borrego said. "He's been fantastic. His will throughout games and fourth quarters just to keep us alive and to actually throw in daggers to help us win games is tremendous on his part. But he's been fantastic. He gives us a tremendous amount of confidence and tonight, he just willed us to another victory."

P.J. Washington finished with 15 points to help the Hornets overcame a season-high 25 turnovers to beat the Warriors without Stephen Curry.

For the Warriors, it was their second tough loss in two nights after falling the Orlando Magic, 124-120.

"This is a tough loss," Kerr said. "They don't really get any tougher than this one. ... But you've got to get ready for the next game." 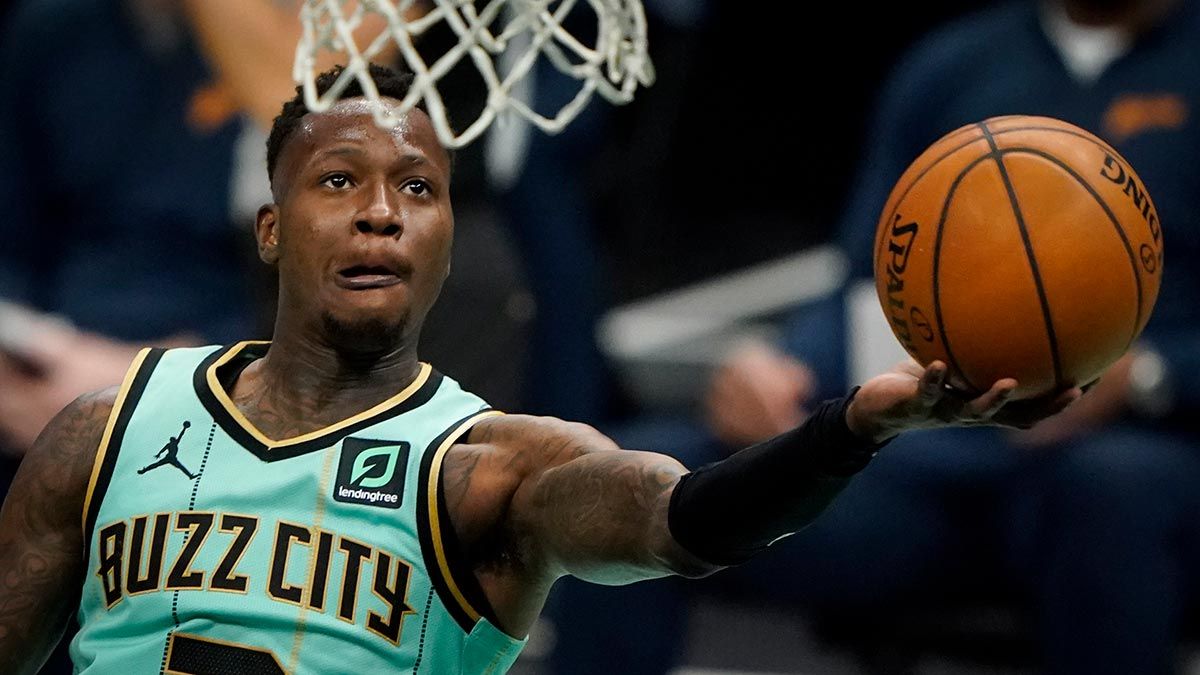 Curry went through warmups but was a late scratch after he became ill. The team said the illness is not COVID-19 related and that Curry was "just not feeling well."

Curry had not been listed on the team's injury report and was even introduced before the game, although he had returned to the locker room at that point. Even Dell Curry, Steph's father, seemed surprised. The elder Curry, a broadcaster for the Hornets, said on air "Want me to send a text to his phone?"

Hornets: Devonte Graham missed his fourth straight game with a left groin strain. ... Rookie LaMelo Ball had a disappointing first half with no points, two assists and three fouls.