LOS ANGELES — Stephen Curry had 21 points, 10 rebounds and 10 assists for the Golden State Warriors, who rallied from 10 points down to stun LeBron James, Anthony Davis and the new-look Los Angeles Lakers 121-114 in a season opener on Tuesday night (Wednesday, Manila time).

The loss spoiled opening night in Hollywood, where superstars James and Davis played brilliantly for three quarters before the Lakers went cold in the fourth.

Russell Westbrook shot just 4 for 13 for eight points in his Lakers debut. 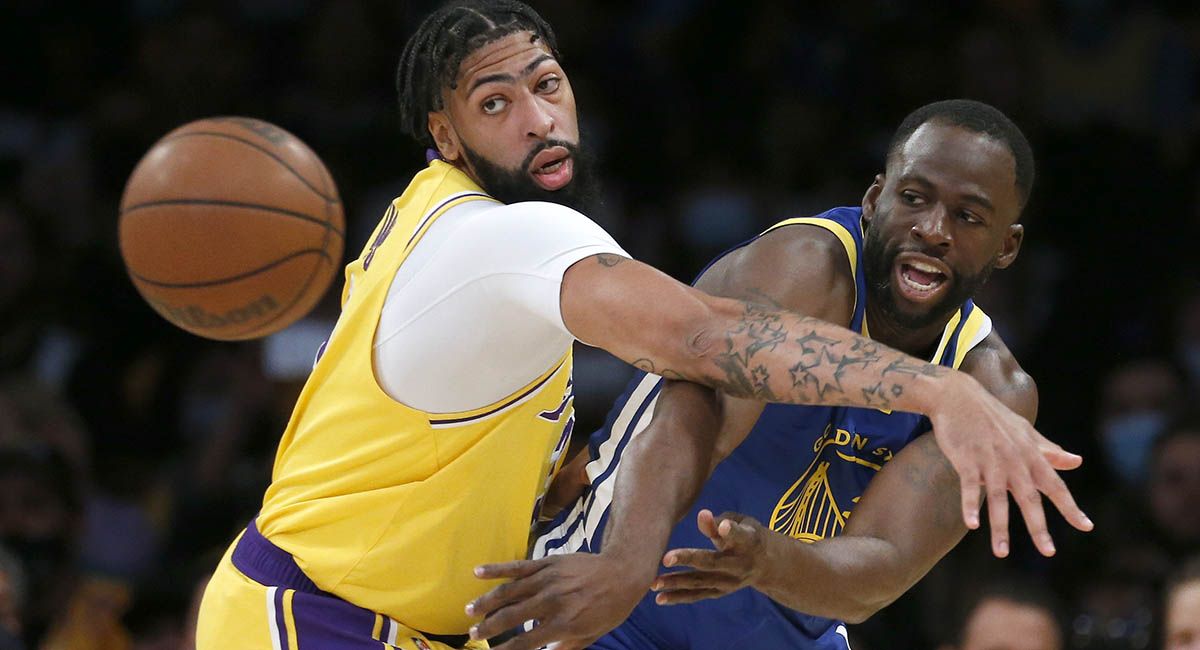 Curry made three free throws in the closing seconds of the third quarter after he was fouled taking a 3-pointer, and Jordan Poole and Damion Lee hit 3-pointers early in the fourth. Poole’s layup with 9:17 left put the Warriors ahead for good at 91-90, and he finished with 20 points. The Warriors expanded the lead to 98-90 before the Lakers twice closed within two points.

Slew of new faces at LA

Davis and James dominated for much of the game while welcoming a slew of new teammates, including L.A. native and former league MVP Westbrook, Carmelo Anthony, Rajon Rondo, Dwight Howard and DeAndre Jordan.

L.A., which won the NBA title in the bubble in October 2020, retooled after losing to the Phoenix Suns in the first round of last season’s playoffs. The Lakers retained just three players — James, Davis and Talen Horton-Tucker, who’s out with a thumb injury.

Warriors: Golden State remains without All-Star guard Klay Thompson, who continues to rehab an Achilles tendon injury that cost him the entire 2021 season. ... The teams last met on May 19 when Los Angeles beat Golden State 103-100 at home in the opener of the league’s first play-in tournament.

Lakers: Howard welcomed fans with a short address just before the game, mentioning that it was the NBA’s 75th anniversary and closed by saying, “Let’s get it!” ... Jordan and Kent Bazemore started alongside James, Davis and Westbrook. ... Anthony and Rondo got a nice hand when they subbed in together with 5:40 to go in the first quarter.