It was the Spurs' final home game before embarking on their annual nearly month-long road trip while the city's Stock Show & Rodeo is held at the AT&T Center.

After blowing a 14-point lead in a 105-100 loss to San Antonio on Monday, Golden State did not let up in the second night of a back-to-back.

The Warriors drove the lane and found teammates open behind the 3-point line for the second straight night, but were unable to connect on those attempts early. 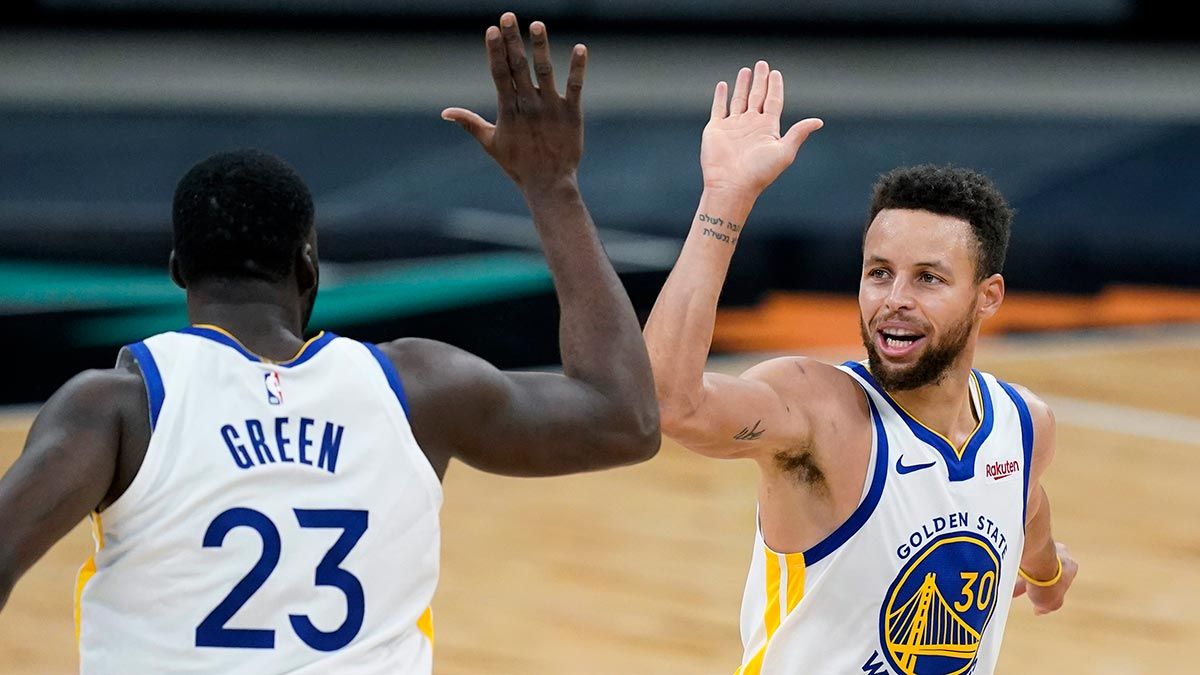 The Spurs received their own spark off the bench with Lyles scoring nine points in the first half after entering the game with 3:21 left in the opening quarter. Lyles, who was averaging 10.8 minutes in 12 games this season, played 26 minutes.

The Warriors went on a 20-2 run in the third, capped by a 3-pointer by Kelly Oubre Jr. for a 73-55 lead midway through the quarter. Golden state extended the lead to 86-65 on Kent Bazemore's 3-pointer off a Curry assist with 2:31 remaining in the period.

The Spurs were without injured starters Derrick White and LaMarcus Aldridge, who has a sore right hip. White sat out the second night of a back-to-back for injury rehabilitation after missing 12 straight games earlier this season with a fractured left second toe. 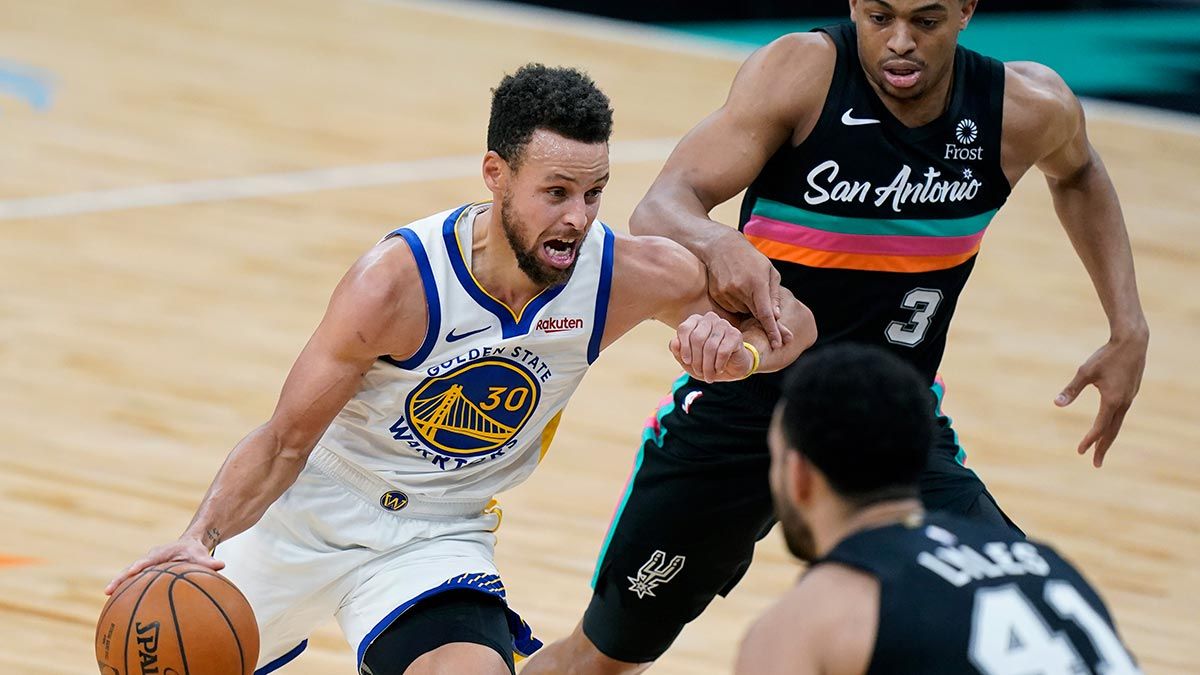 Warriors: Golden State won the first and last games of its four-game road trip, losing twice by a combined seven points. … The Warriors used the same starting lineup despite a back-to-back. … Golden State's previous victory in San Antonio was Nov. 2, 2017, when Curry, Klay Thompson and Kevin Durant all scored 20-plus points in a 112-92 victory. The Warriors are 3-41 there.

Spurs: Aldridge missed his fourth straight game with a sore right hip. Coach Gregg Popovich said Aldridge will be re-evaluated in four to five days after receiving a shot Tuesday for the pain in his hip. ... Rookie guard Devin Vassell made his first career start. Vassell is the first lottery pick selected by the Spurs to start as a rookie since Tim Duncan in 1997. … Keldon Johnson is averaging 9.5 points in his last four games after scoring at least 12 points in his previous seven contests.

Warriors: Host Orlando on Friday to open a four-game homestand.