Curry made four of his first seven 3s and finished 10 for 19 from deep — even having one taken away by a replay review after the third quarter. The two-time MVP has made at least four 3-pointers in a career-best 13 straight games.

Draymond Green dished out 11 assists as Golden State returned home with a 2-2 record on their road trip through Texas, splitting two-game sets with both the Mavericks and Spurs — with the two losses by a combined seven points. 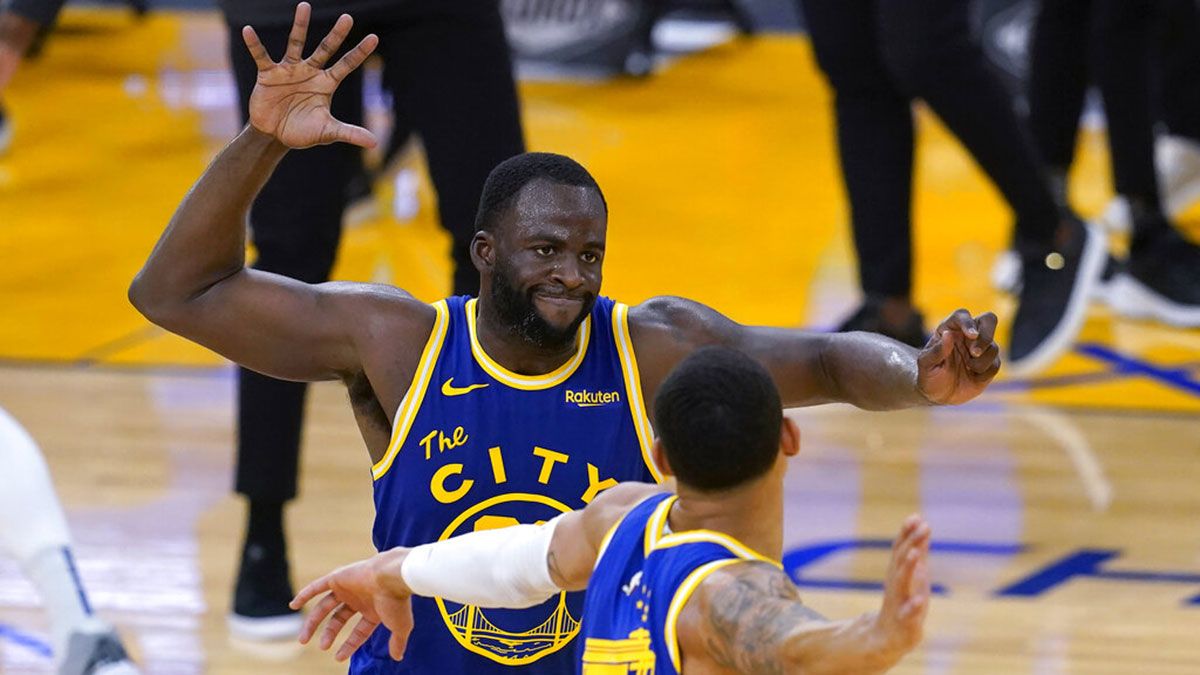 Golden State attempted a franchise-record 30 3-pointers in the first half and went 20 of 50 from long range overall.

Nikola Vucevic had 25 points, 13 rebounds and five assists as the Magic lost a third straight game, seventh in eight and ninth of 11.

Curry notched the 17th game of his career with 10 or more 3s — most in NBA history — and second this season. Splash Brother Klay Thompson has five and is the only other player with at least five such games.

Curry scored 30 or more for the fourth straight game and 13th in all, needing 30 on Saturday against old pal Kevin Durant to match a career-best five-game 30-point streak also done from Feb. 22-March 3, 2016.

Magic: The Magic were without G Cole Anthony (strained right shoulder), F Al-Farouq Aminu (right knee injury), G Michael Carter-Williams (sprained left foot) and F Evan Fournier (low back spasms). ... Of Anthony, coach Steve Clifford said: “He’s not feeling great. ... Actually, even though it’s been very painful watching him walk around you see he’s super stiff. So we’ll see if he’ll be ready tomorrow or not but I mean he’s in quite a bit of pain, discomfort.” Also, Aminu is doubtful for Friday at Sacramento given “the hamstring is super tight,” Clifford said. ... The Magic dropped their fourth straight road game. ... Orlando is 2-7 against the Western Conference, 2-4 on the road.

Warriors: Rookie James Wiseman continues to have pain in the left wrist he sprained Jan. 30 against the Pistons. Imaging tests Wednesday were fine but the 7-foot center, selected No. 2 overall in last year’s draft, won’t return to the court yet. “He’s getting individual workouts without much contact with the ball,” coach Steve Kerr said. “If he were to re-injure it, you’re lengthening the time he has pain. ... The wrist is healing well.” ... Golden State hasn’t lost two in a row at home this season.

Magic: Complete a back-to-back at Sacramento on Friday having lost six of eight overall to the Kings but winning seven of the last 12 in Sacramento.

Warriors: Continue a four-game homestand when Kevin Durant’s Brooklyn Nets visit Saturday night. Durant has been out for a second time this season because of COVID-19 protocols.
___