STAN Van Gundy is headed to the New Orleans Pelicans, where he’ll take over a promising team that includes 2019 No. 1 overall draft pick Zion Williamson and reigning Most Improved Player Brandon Ingram.

Van Gundy agreed to a four-year contract, said a person who spoke to The Associated Press on condition of anonymity because the terms had not been revealed publicly.

The coach said on his Twitter account on Wednesday (Thursday, Manila time) that he was “excited to join a talented New Orleans Pelicans team” and thanked team owner Gayle Benson and others for the opportunity.

“It will be an honor to work with our players and to work for Mrs. Benson and David Griffin, Trajan Langdon, their staff and the great people of New Orleans,” Van Gundy wrote. “I can’t wait to talk to our players and get the process started.” 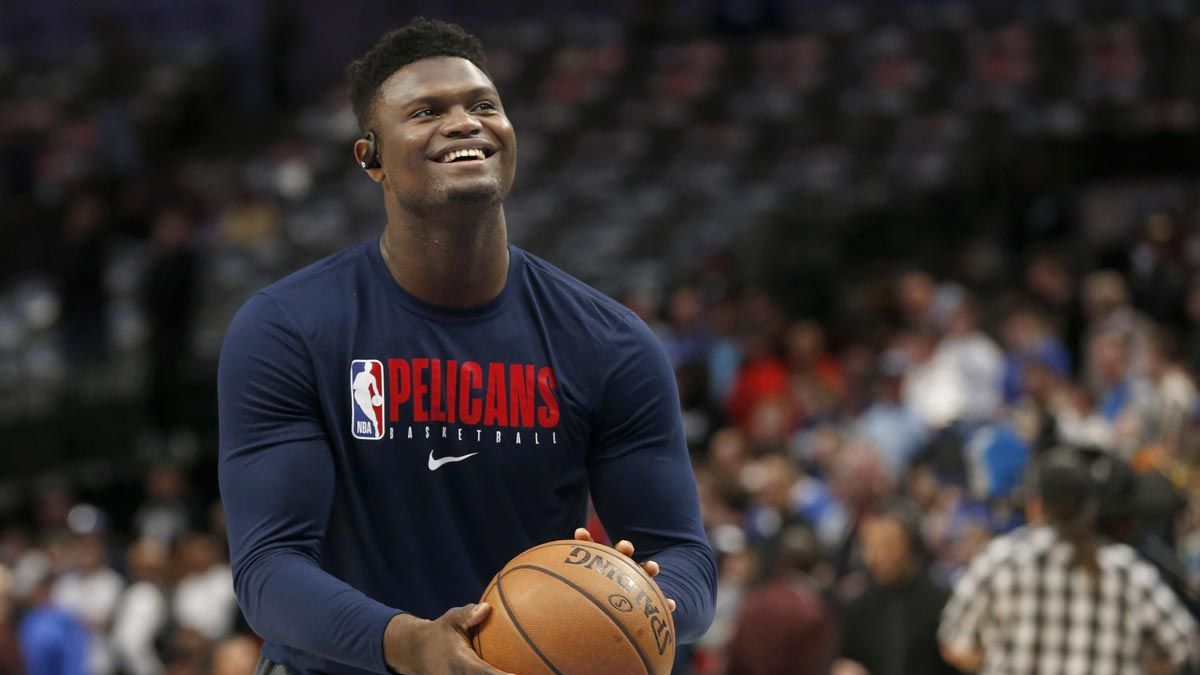 Among the players he’ll talk to is veteran locker-room leader JJ Redick, who spent his second through sixth NBA seasons playing for Van Gundy in Orlando. Redick has readily credited Van Gundy for helping him develop into a reliable double-digit scorer.

“In terms of intangibles and characteristics I think any NBA player should have, I think he taught me those things and he reinforced those things in me — professionalism, accountability ... not taking any nights off, all that stuff, because he lives that,” Redick said of Van Gundy in 2016, when he played for the Los Angeles Clippers and Van Gundy was coaching Detroit. “I see how hard he works, how much he invests in his craft, and so as a player, playing for him, you really have no choice but to do the same.”

In New Orleans, Van Gundy will replace Alvin Gentry, who was let go after the Pelicans missed this season’s playoffs. Part of the problem for the Pelicans this season was that Williamson missed most of the season; he averaged 22.5 points and 6.3 rebounds per game on 58% shooting, albeit in only 24 games.

The Pelicans were 30-42 this past season, getting to the NBA’s restart bubble at Walt Disney World but falling well short of the playoffs. They have a promising young core with Williamson, Ingram, Lonzo Ball, Jaxson Hayes and Nickeil Alexander-Walker, plus currently hold four picks in this year’s draft. 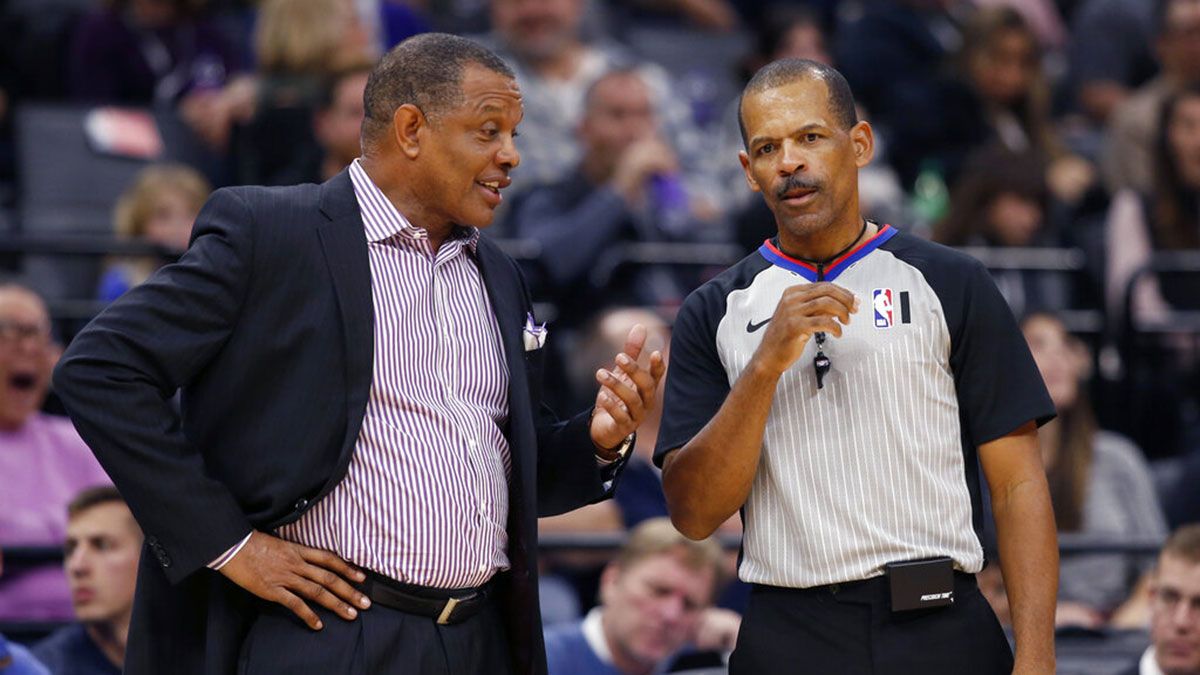 Van Gundy, 61, is a seasoned coach with a more traditional and direct style of communicating with players. His task now is to get Williamson and a largely young supporting cast to buy into a vision that is bound to emphasize defense as much, if not more, than pace of play.

Van Gundy spent parts of 12 seasons coaching Miami, Orlando and Detroit, winning 58% of his games and going to the playoffs eight times. He was Dwyane Wade’s first coach in Miami after Pat Riley’s surprise resignation in the fall of 2003, then stepped down from the Heat job 21 games into the 2005-06 season — the year Miami went on to win its first championship.

He won 66% of his games in five seasons in Orlando, taking the Magic to the 2009 NBA Finals against the Los Angeles Lakers and going to the playoffs in each of those seasons. His firing from the Magic in 2012 came after a season in which he said he’d been told by management that Dwight Howard wanted him fired.

And then his four seasons in Detroit were largely a struggle — three losing seasons, the best year in that run being a 44-38 season where the Pistons got swept from the playoffs. 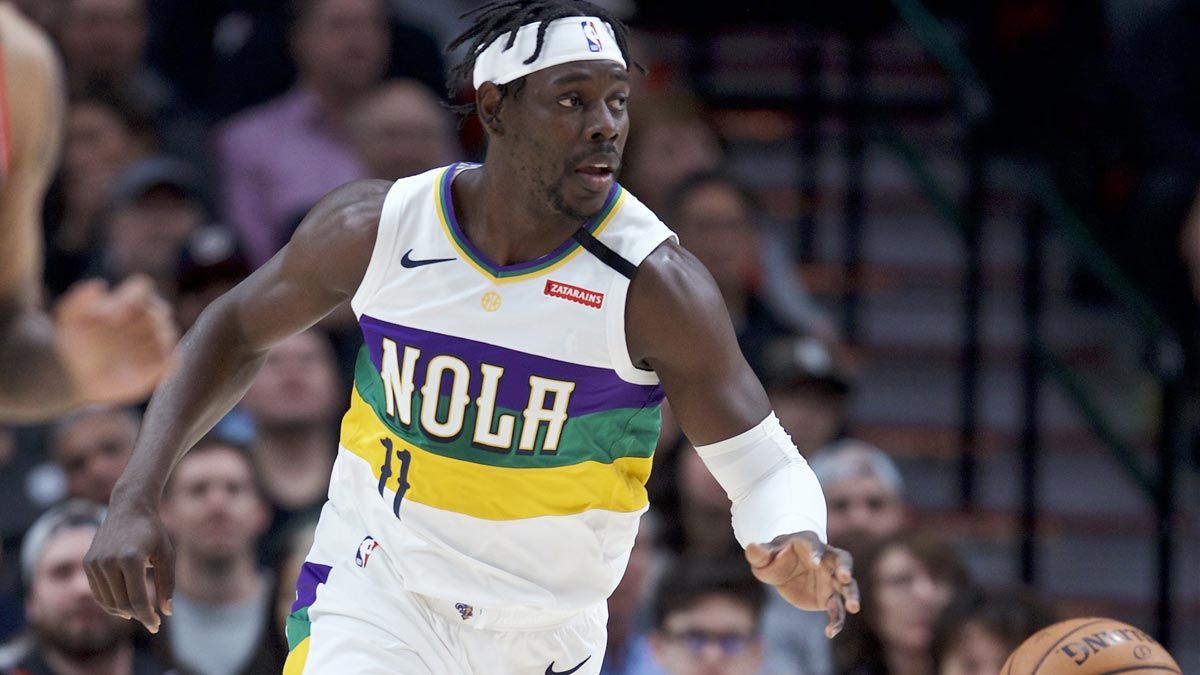 But a common theme in Van Gundy’s coaching career is solid defense. In eight of his seasons, his teams ranked in the top 10 defensively, including the 2008-09 Magic that ranked first.

“Pretty much any sort of team defense concept that’s pertinent to modern NBA basketball, I learned from Stan,” Redick has said.

While Pelicans veteran guard Jrue Holiday is highly regarded for his defensive play, stopping opponents from scoring was a considerable problem for New Orleans this past season. The Pelicans gave up 117.1 points per game, better than just three of the NBA’s 30 teams.

Van Gundy, who had been working most recently as an NBA analyst for Turner Sports, is bound to target that as an area in immediate need of improvement.