Josh Jackson had 29 points to lead Detroit. At 18-42, the Pistons have the worst record in the Eastern Conference.

The Spurs have won three of four to move into ninth in the Western Conference ahead of the Golden State Warriors. They would face each other in the play-in tournament if the standings remain the same. 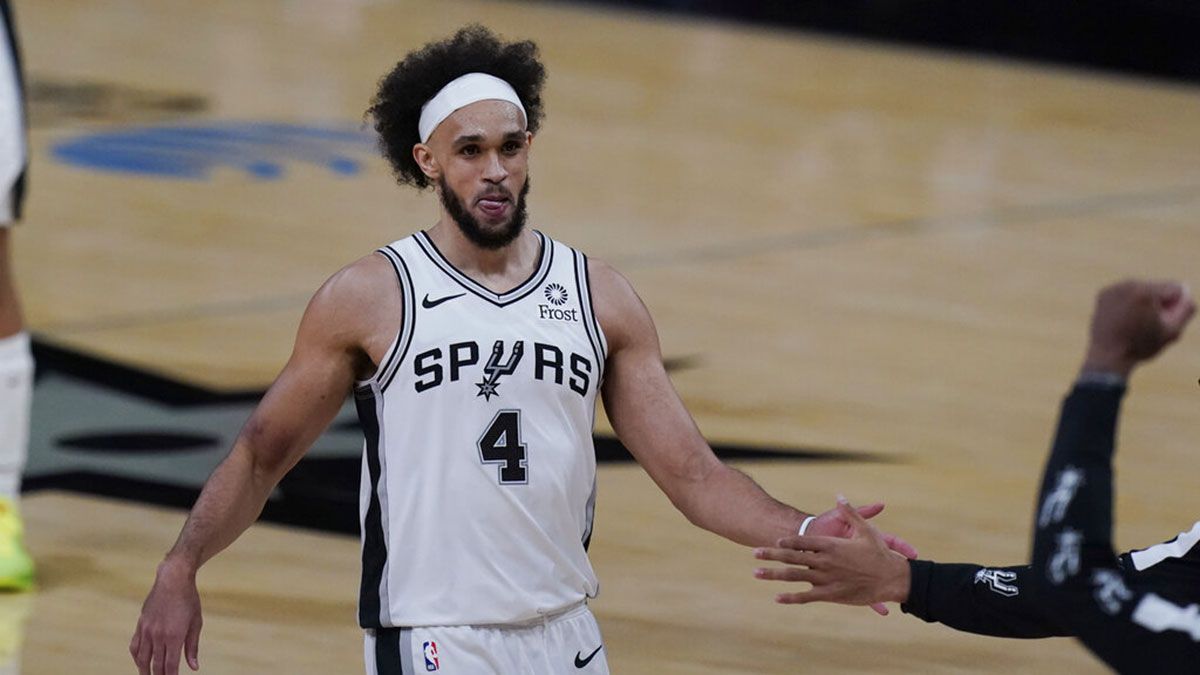 San Antonio swept the two-game series with Detroit, winning both by double digits.

The Pistons and Spurs were both short-handed Friday with less than a month remaining in the regular season.

San Antonio was without DeMar DeRozan, Dejounte Murray and Patty Mills, who were all late scratches to its lineup. Murray and Mills sat out for rest on the second night of a back-to-back and DeRozan missed the game with a bruised right quadricep.

The Spurs dug deep into their bench and received a crisp and balanced effort with seven players scoring at least five points.

After shooting 40% from the field and 29% on 3-pointers in a 20-point loss to Miami on Wednesday, San Antonio shot 46% from both against Detroit.

Detroit took its biggest lead of the first half at 31-26 on Frank Jackson's short jumper with 10:18 remaining. San Antonio then went on a 16-2 run over the next five minutes to take a lead they never relinquished.

Frank Jackson finished with 14 points and Killian Hayes had 10 points and five assists.

Pistons: Detroit is 7-26 on the road this season. … Joseph missed the game as part of an injury management for a sore left ankle, Smith has a sore left knee and McGruder has a sprained right elbow. Grant and Diallo both sat out with a bruised left quadriceps. … Hayes played after sitting out Wednesday's game against Dallas as the team manages the rookie's minutes after he missed all but three games in January through March with a hip injury. Hayes started after initially being listed as out. … Josh Jackson averaged 22 points in two games against the Spurs this season.

Spurs: Johnson jogged back to the locker room followed closely by trainer Will Sevening with 6 minutes remaining in the first quarter after being substituted for. Johnson took a shot earlier in the quarter while on offense and fell to the floor, where he remained for about 30 seconds before rising and continuing to play. Johnson returned to the team's bench with 2:50 remaining in the first and re-entered the game in the second quarter without any noticeable injury. He finished with 10 points and seven rebounds in 30 minutes. … Trey Lyles missed his 14th straight game with a sprained right ankle.

Pistons: At Indiana on Saturday.

Spurs: At New Orleans on Saturday.
___