NEW YORK — Spencer Dinwiddie scored 26 points and had a career-high 14 assists as the Brooklyn Nets snapped a seven-game losing streak with a 117-113 win over the Miami Heat on Friday night (Saturday, Manila time).

Jarrett Allen finished with 11 points and 11 rebounds for his team-high 17th double-double of the season.

Miami's Duncan Robinson missed a 3-pointer from the corner with 5.7 seconds left. 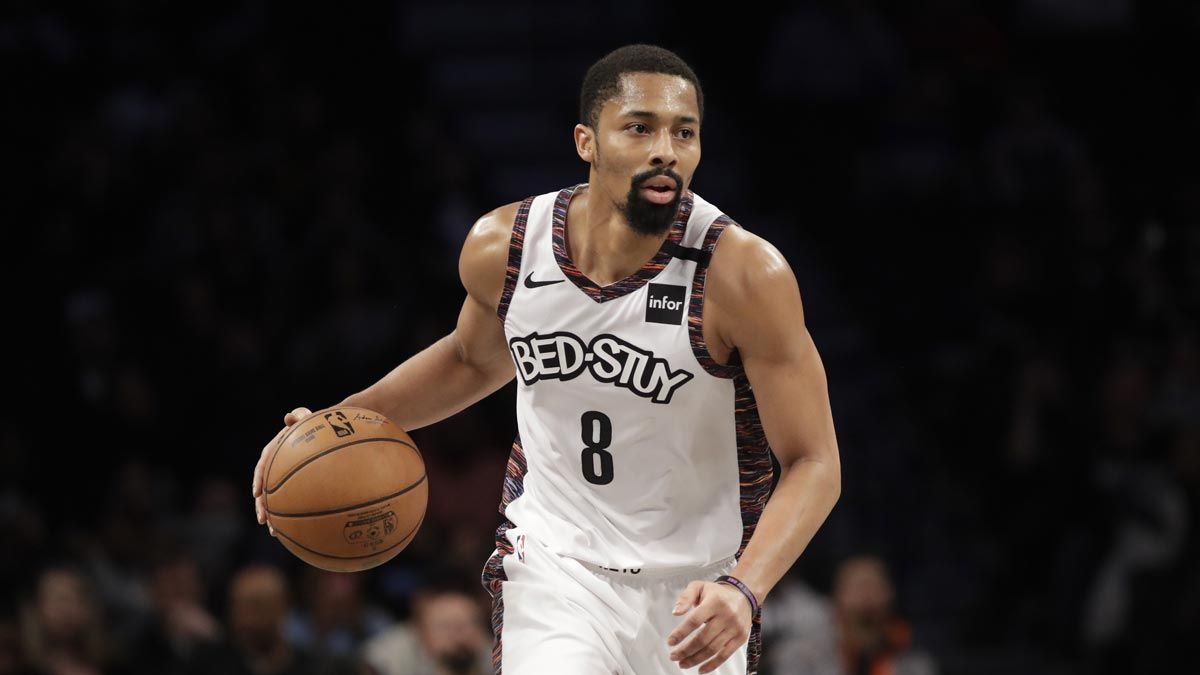 The Nets came up with several clutch plays down the stretch.

Butler hit back-to-back jumpers and a layup to give Miami a 109-100 lead with 5:09 remaining, but Brooklyn responded with a pair of 3s by Dinwiddie and LeVert to cut the deficit to three with 3:37 left.

The Nets turned up the defensive intensity in the third quarter and held Miami to 20 points in the period, which ended in an 89-all tie.

Miami led 69-57 at the half. Butler led all scorers with 19 points. Brooklyn attempted three free throws in the first half and relied on perimeter jumpers.

Miami shot a blistering 65% from the field in the first quarter and Butler scored 13 points as the Heat took a 42-32 lead.

Kurucs made a season-high three 3-pointers in the first quarter for Brooklyn. 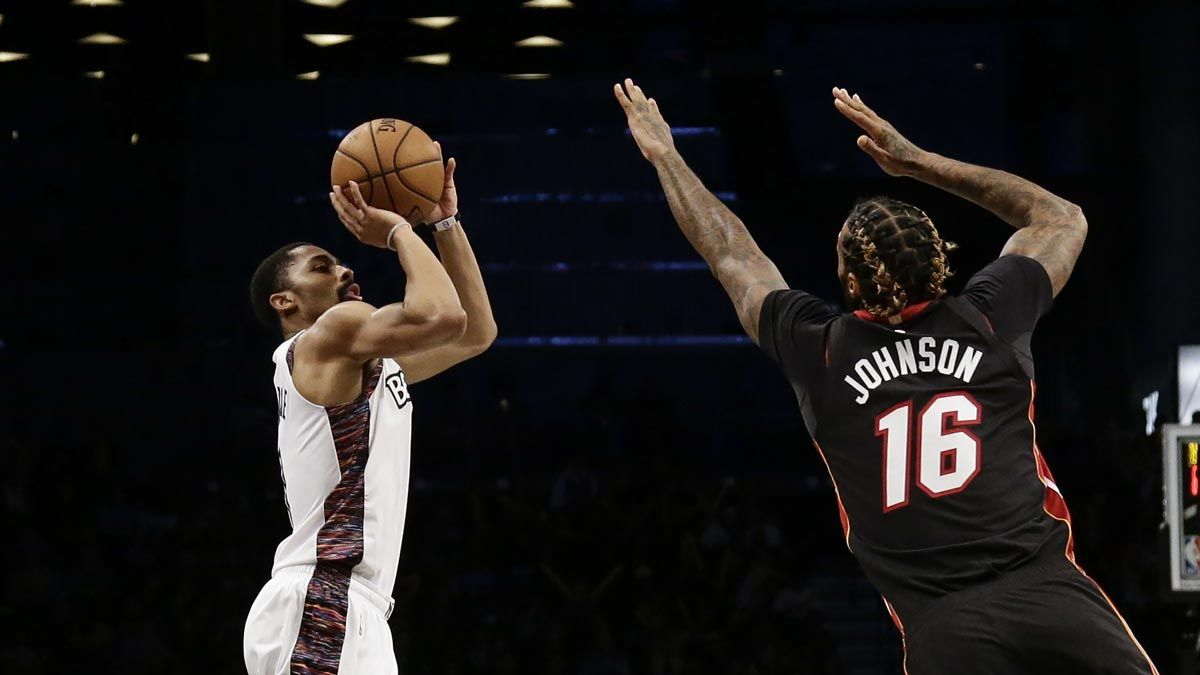 Heat: Coach Erik Spoelstra said Justise Winslow (lower back) won't play this weekend against the Knicks and he'll be re-evaluated when the team returns to Miami.