PHILADELPHIA — The next coach of the Philadelphia 76ers can count on having Joel Embiid and Ben Simmons.

"I'm not looking to trade Ben or Joel," Brand said Tuesday. "I'm looking to complement them better. They are 24 and 26 years old, respectively. You try to make that fit as long as you can. They want to be here, they want to be with our organization and I see them here for a long, long time."

Simmons was sidelined for Philadelphia's first-round sweep against Boston.

"That's a huge key to us getting swept," Brand said. "I would love to see this group with Ben Simmons, but I don't want to make any excuses. But I think that attention to detail, that energy level, that certain push that we didn't have at times." 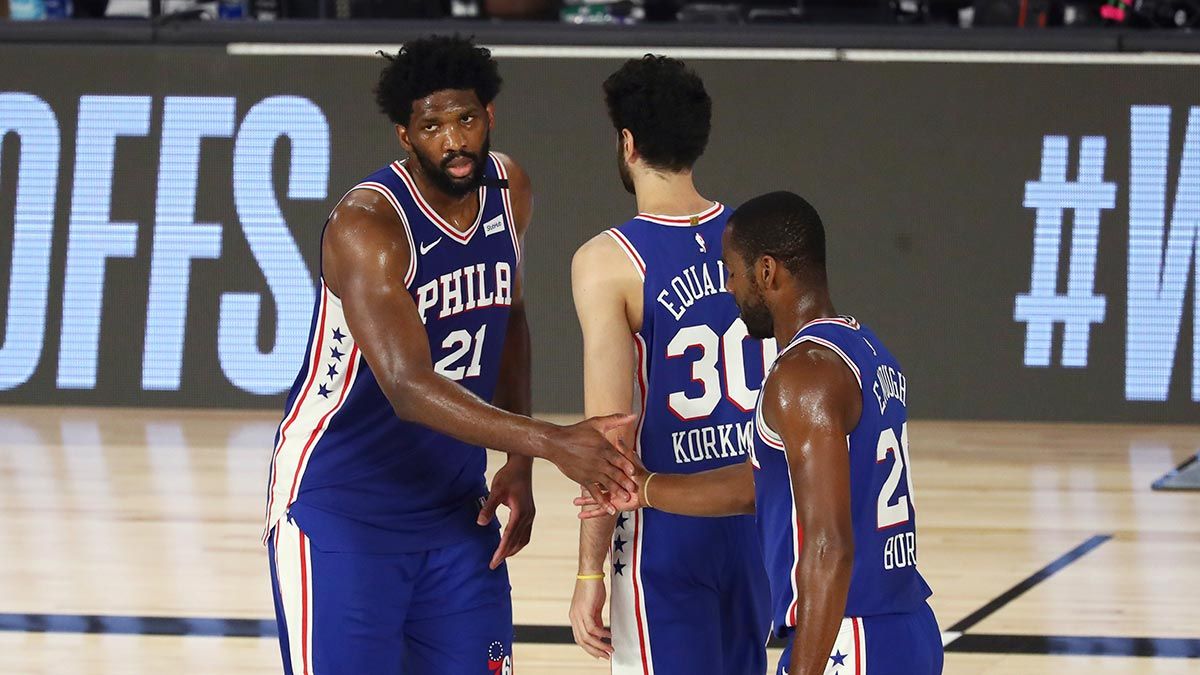 The Sixers underachieved after reaching the Eastern Conference semifinals each of the past two seasons. They fell to the sixth seed and couldn't win a playoff game, costing Brown his job. Players mentioned that lack of accountability was a problem under Brown.

"I think the accountability starts with the top of the organization, it starts with me," Brand said. "I have to hold myself accountable on how to push these guys, how to push this group. The new coach also has got to find that balance on how to push these All-Star players to that next stage. It's not a collegiate level where you pull a guy and curse him out or maybe it is. And that's what we have to figure out. And that's what we have to find that balance.

"It's on the general manager to lead from the top down, for the coach to pull it out of the players and the players to hold themselves accountable. You have a great mix of veteran players, young players learning how to win in this game. And it's not easy, especially when you have a way to go in that department. So it's not going to be an easy task, but it's all of our jobs and we all have to look ourselves in the mirror and figure out a way to hold ourselves accountable."

Brand finished his career by playing 17 games for the Sixers and Brown in 2015-16. He became the GM two years later after Bryan Colangelo was fired following a Twitter scandal. Brand engineered trades for Jimmy Butler and Tobias Harris last season. He then traded Butler to Miami in a package for Josh Richardson and spent $180 million to re-sign Harris and $109 million to sign free agent Al Horford away from Boston. Harris struggled in the playoffs and Horford didn't fit well throughout the season.

"I've grown as a leader and I've grown as a general manager," Brand said. "I was put in the fire, had some tough decisions to be a part of, but now I'm looking forward to putting my stamp on this thing and taking full accountability for whatever happens next." 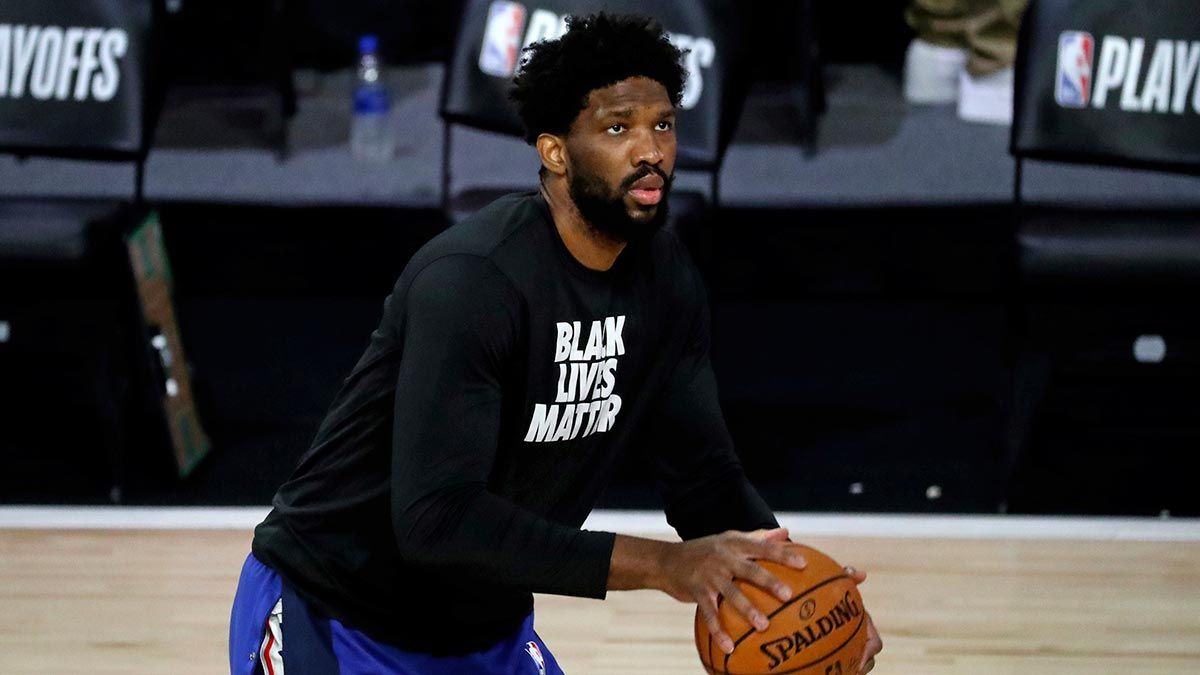 Brand said he'll lead the search for the new coach and then make the recommendation to owners Josh Harris and David Blitzer.

"To be clear and frank, we feel the collaboration days didn't work too well," Brand said.

Brand was still a player in the NBA when former general manager Sam Hinkie began the team's rebuild dubbed "The Process," in which management tanked to increase the odds at better draft picks. It produced Embiid and Simmons, but there were several mistakes. Colangelo traded the No. 3 pick in the 2017 draft along with another first-round pick to Boston for the No. 1 pick. The Sixers selected Markelle Fultz first and the Celtics took Jayson Tatum third.

Asked about "The Process," Brand said: "As of now it's failing. It didn't produce the results that we expected. It's a results-based business. And we're trying to right those wrongs and make sure we do better. But currently, yes we failed."