PHILADELPHIA — The Philly fans were fired up, the Sixers about to clinch a playoff series, when the largest crowd of the season started chanting, “We want Brooklyn! We want Brooklyn!”

The 76ers-Nets matchup is the series most fans want to watch.

But first, the top-seeded Sixers have to get past Atlanta in the Eastern Conference semifinals, with Game 1 set for Sunday (Monday, Manila time) in Philadelphia.

With or without Joel Embiid.

The Sixers are four-point favorites to win Game 1 according to FanDuel Sportsbook, but trying to win their first NBA championship since 1983 without Embiid for a lengthy stretch -- the franchise center is day to day with a small lateral meniscus tear in his right knee - would be just about insurmountable. 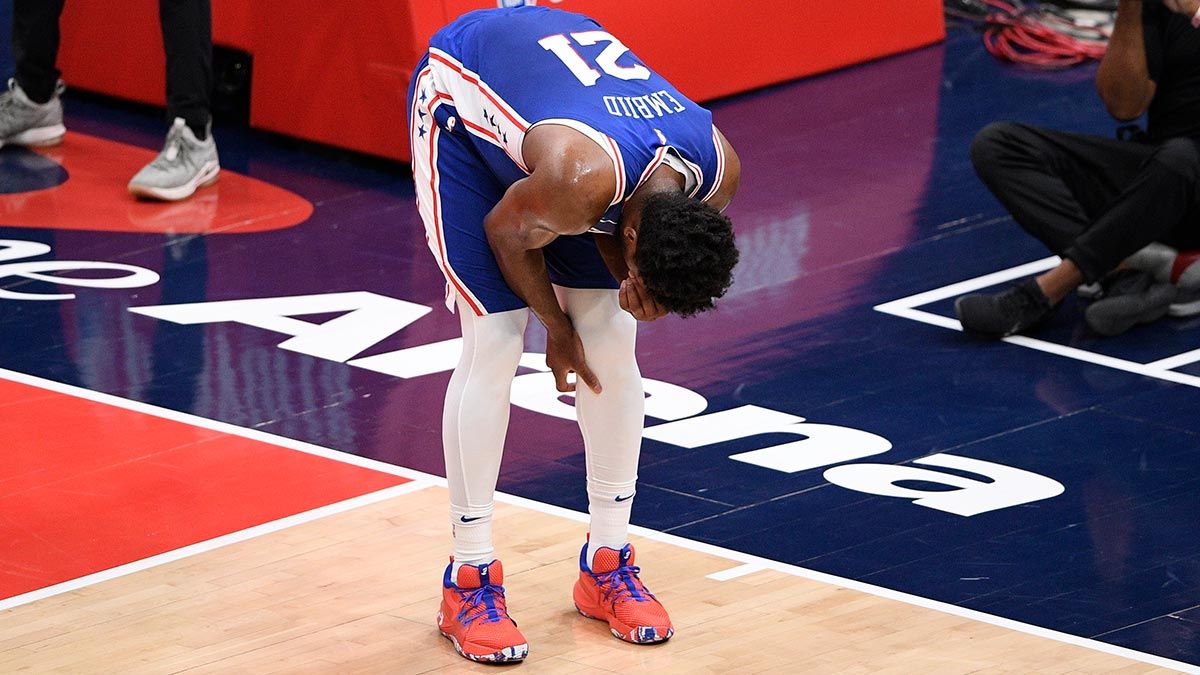 Embiid was a spectator as the Sixers closed out their first-round series against Washington in five games with a 129-112 win on Wednesday night. Coach Doc Rivers said he won’t rush back Embiid and wants him close to full strength with minimal risk of further injury before he takes the court.

Embiid gave a sneak peek that the injury suffered in a Game 4 loss against Washington might not keep him out very long. The NBA MVP candidate had the crowd going wild when he hit the court for pregame warmups. He shot jumpers around the perimeter, fadeaways, even some free throws — all without any sort of noticeable knee brace under his white leggings — and put on a show that proved his absence might not last beyond Game 5.

Rivers, in his first season with the Sixers, said he expected Embiid to return in the postseason.

“I don’t know when or how early,” Rivers said. “I’m hopeful. I think that’s a better way of putting it.”

With an NBA title still in sight, the 76ers will need their injured franchise center — healthy and ready to roll — in the second round against the Hawks.

“Jo’s been huge for us all year. It’s only right we give him as much time as he needs to get right and come back and help us win it all,” Seth Curry said.

Curry scored a playoff career-high 30 points, Tobias Harris added 28 points, and Simmons had 19 points, 11 assists and 10 rebounds to keep the 76ers in the hunt for their first NBA Finals trip since 2001.

Could they get that far without Embiid?

“We don’t have a choice,” Curry said. “We have to believe that’s who we’ve been all year.”

In five games against the Wizards, Philadelphia averaged 124 points, scoring at least 120 in each of its four wins.

The Sixers, Brooklyn - and its second-round opponent, Milwaukee - were expected to contend all season for the East crown. Atlanta wasn’t on the radar as it slumped at 14-20 when Lloyd Pierce was fired just before the All-Star break. Nate McMillan took over and the Hawks have been one of the NBA’s best teams over the last three months, securing their first trip to the playoffs since 2017. 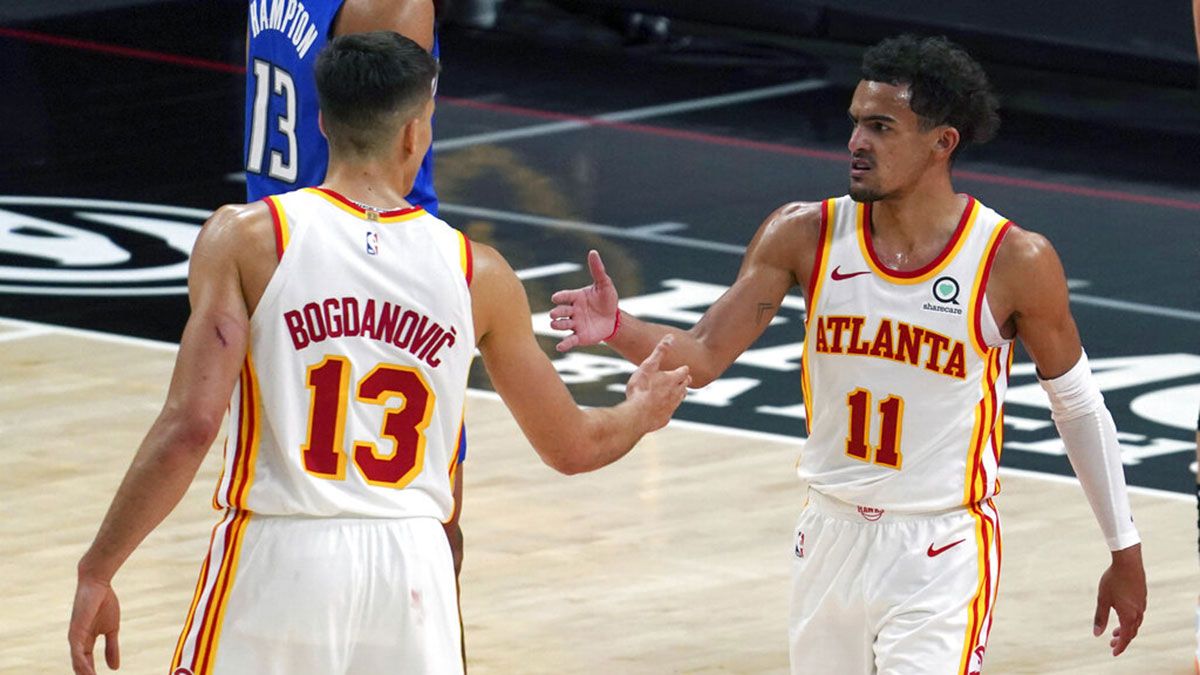 The Sixers went 2-1 against Atlanta this season, with both wins in April. The Sixers played without Simmons and Harris when the Hawks beat them early in the season.

Trae Young, who had 36 points and nine assists in Atlanta’s clincher over the Knicks, never looked like a playoff rookie under the bright lights in New York and could rise to the occasion against a Philadelphia crowd that harassed Washington's Russell Westbrook all series.

The Sixers have three days to figure out how to solve Young.

They hope that’s enough time to get Embiid the treatment needed to inch closer to possibly playing in Game 1.