Gilgeous-Alexander, the reigning NBA Western Conference Player of the Week, sat out Wednesday's loss at Phoenix with ankle soreness, but played a team-high 34 minutes on New Year's Eve. Aaron Wiggins scored 13 and Ty Jerome had 11 points.

RJ Barrett had 26 points for the Knicks, who were without Julius Randle and Kemba Walker, who are in the NBA's COVID-19 health and safety protocol. Immanuel Quickley had 11 points.

The Knicks led by as many as nine in the first quarter behind quick starts from Mitchell Robinson and Evan Fournier. But Jerome made a 3-pointer in the final minute of the first quarter to give Oklahoma City its first lead, 23-20, and never trailed the rest of the way.

Jerome opened the second quarter with another 3-point basket, then fed Theo Maledon for another 3 to complete a 9-0 run.

Oklahoma City went up by 10 in the second quarter, but Barrett completed a drive just before halftime to make it 51-49 in favor of the Thunder.

New York scored six straight to open the fourth quarter to cut the Thunder lead to 74-71, but Oklahoma City responded with a 7-0 run to push the lead back to double digits.

The loss snapped a three-game win streak for New York. 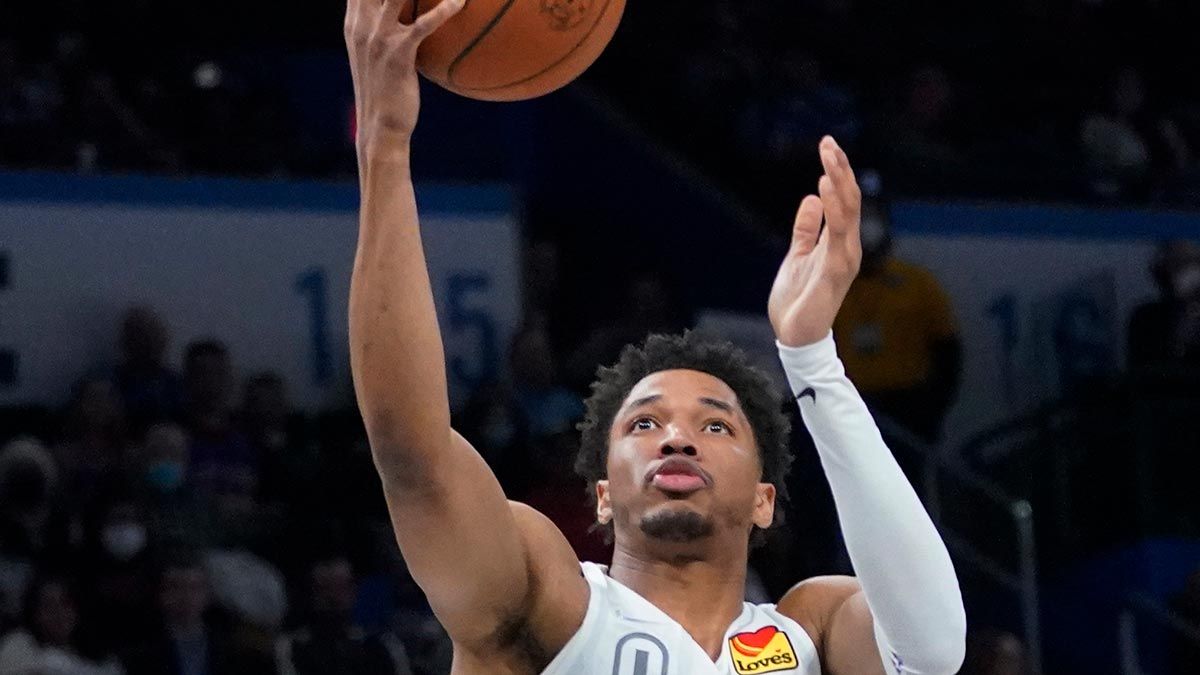 Thunder: Oklahoma City was without starters Josh Giddey and Jeremiah Robinson-Earl for the third straight game, along with reserves Darius Bazley and Tre Mann. Assistant Mike Wilks also coached the Thunder for the second straight game, with coach Mark Daigneault in the health and safety protocol. Wilks got his first win. ... After seeing his 46-game streak of games with a made 3-pointer snapped on Wednesday, Lu Dort connected on one late in the third quarter — his first basket of the game after missing his first nine shots.

Knicks: Lost in Oklahoma City for the first time since 2018. … Shot just 8-41 (19.5%) from the 3-point line, but did a get a rare four-point play from Alec Burks when he was fouled on a made 3 from the top of the key in the first half and converted the free throw that followed.