HOUSTON — Houston saw what potential it could achieve when Russell Westbrook, James Harden and Eric Gordon play well on the same night.

Westbrook had 28 points, 16 rebounds and eight assists, Harden added 27 points and the Rockets snapped a four-game losing streak with a 121-105 victory over the short-handed Denver Nuggets on Wednesday night (Thursday, Manila time).

Westbrook shot 11 of 25 from the field and had four steals. He just missed his second straight triple-double.

"We're playing our game," Westbrook said. "We can't get discouraged one bit. … Tonight, we did a good job of playing our game defensively leading out, getting out on the break, attacking the basket, doing what we do." 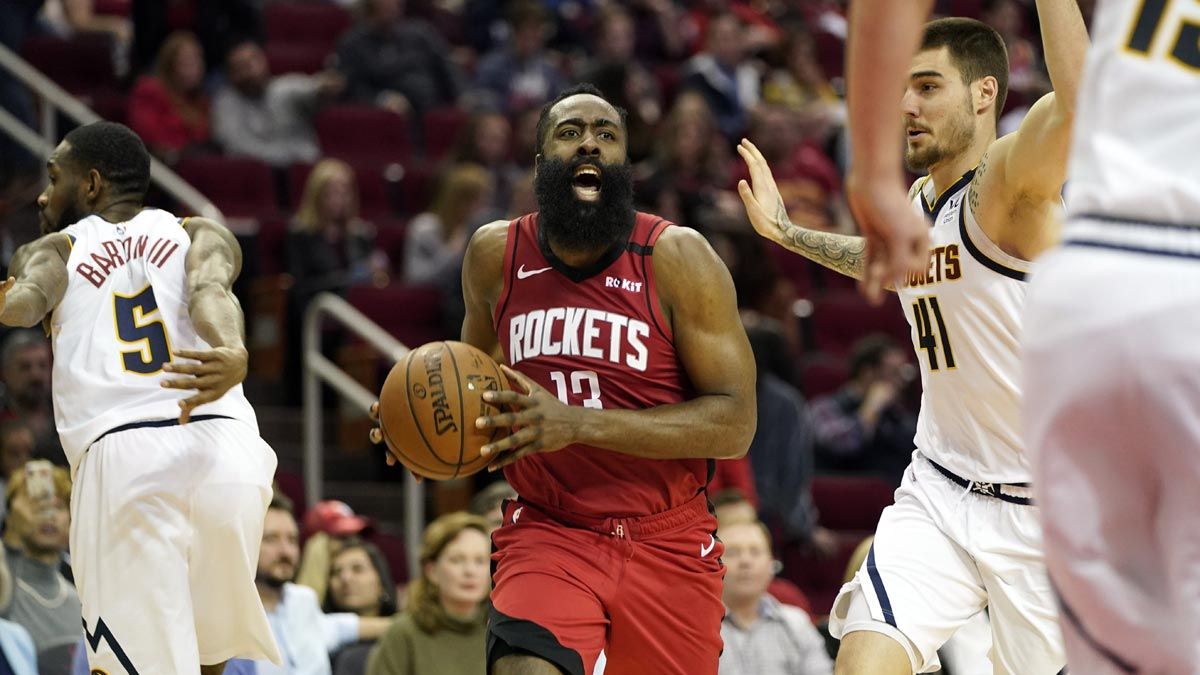 Harden scored 20 points in the first half. He shot 2 of 6 on 3-pointers after going 1 for 17 on 3s on Monday night against Oklahoma City.

"The potential is always there," Harden said. "It's just a matter of us doing it. Tonight, we played well. Obviously, they're missing a few of their players. It's a confidence builder, and we'll just try to do all the right things."

Gordon scored 25 points on 6-of-8 shooting on 3-pointers, and Clint Capela had 14 points and 11 rebounds to help Houston win its eighth straight against the Nuggets in Houston.

Nikola Jokic led the Nuggets — down five players, including three starters — with 19 points, 12 rebounds and 10 assists for his eighth triple-double of the season. Denver shot 46%, including 10 of 28 on 3-pointers.

Denver coach Michael Malone refused to use the injuries as an excuse for the loss, instead pointing to rebounding where Houston held a 53-40 advantage and had 18 offensive rebounds.

"To me, that's the one area, I don't care who's available, that has nothing to do with talent," Malone said. "The guys that are shooting up and being called upon to play can go out there and rebound the basketball." 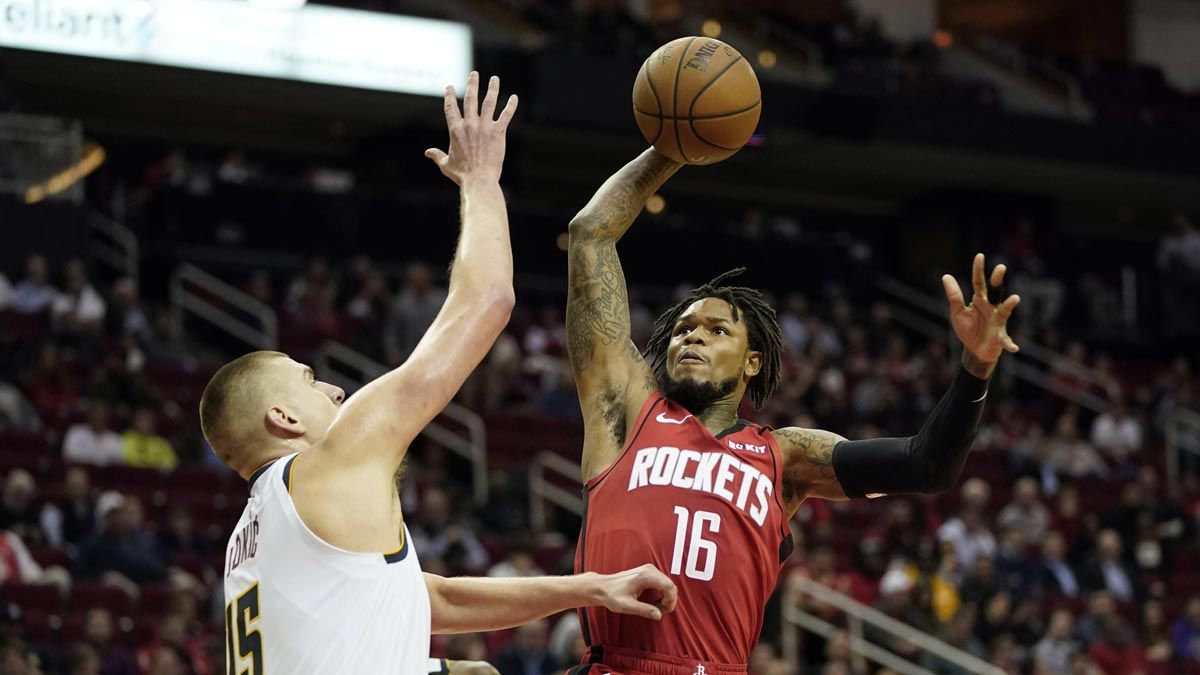 Rockets: G Austin Rivers returned after missing the last two games with a right thumb sprain. He finished with 11 points and 3 of 4 on 3-pointers. … Westbrook was whistled for a technical foul to start the fourth quarter.

D'Antoni earned his 200th win as the coach of the Rockets on Wednesday, joining Rudy Tomjanovich (503) and Bill Fitch (216) as the only other coaches in franchise history with 200 or more wins. D'Antoni also moved past Flip Saunders for 21st most wins in NBA history with 655.

Rockets: At Minnesota on Friday night.