CHARLOTTE, N.C. — Terry Rozier has quickly put an ankle injury behind him.

Rozier looked as fast and aggressive as he has all season scoring 26 points behind five 3-pointers, while Gordon Hayward added 25 points as the Charlotte Hornets routed the Washington Wizards 119-97 on Sunday (Monday, Manila time).

LaMelo Ball followed up a career-best 34-point effort against the Utah Jazz with another strong game, finishing with 19 points, seven rebounds and five assists as the Hornets handed the Wizards their seventh loss in the last nine games.

With Devonte Graham out with a groin injury, Rozier was asked to play more point guard against the Wizards than he has all season, and the sixth-year NBA veteran responded to the challenge.

"It felt good being on the ball a lot today," said Rozier, who had four assists in his second game back since suffering a right ankle sprain. "I will do whatever my coaches ask me to do." 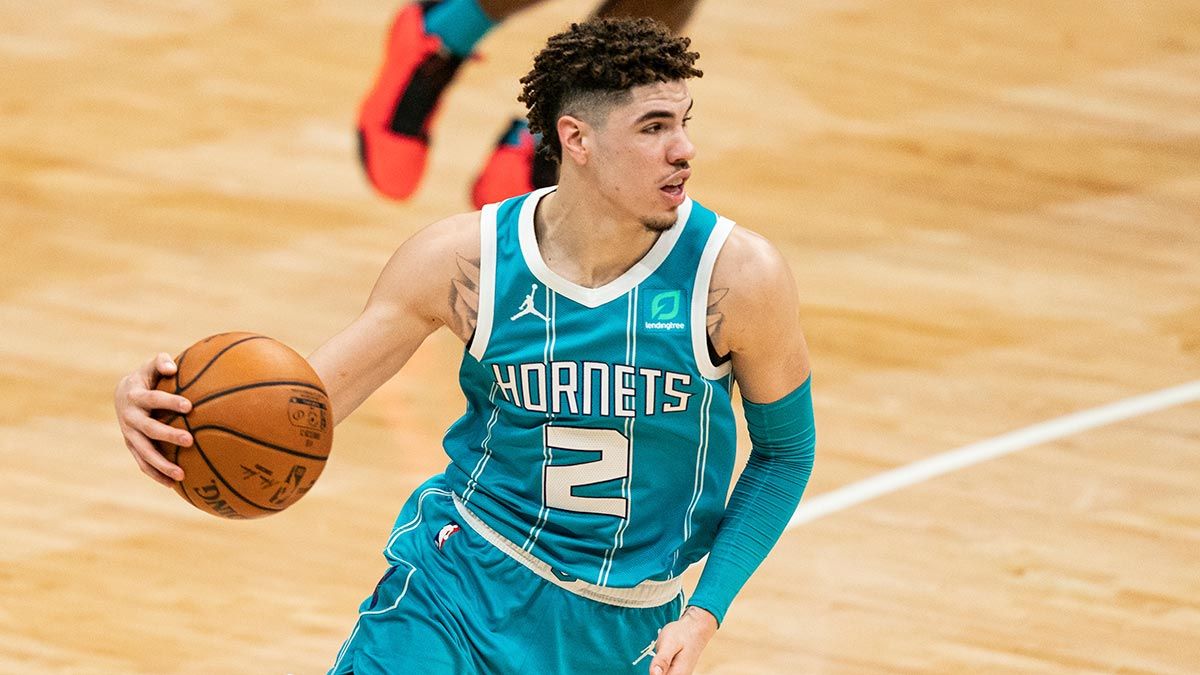 Coach James Borrego said Rozier has had a great season regardless of where he has played, which he said is a reflection of his versatility and how hard he worked this past offseason.

"He came back better, came back more aggressive," Borrego said. "I like him offensively. He's moving the ball and sharing the ball. His shot-making was big today. I mean, he's really matured in his play-making ability."

Bradley Beal, the NBA's leading scorer coming in at 33.3 points per game, led Washington with 31 points on 11-for-22 shooting after being held to seven points on 1 of 14 from the field by the Heat in his last game. Russell Westbrook had 12 points, 11 rebounds and nine assists, falling short of his sixth triple-double of the season.

Beal expressed frustration after the Wizards were blown out again after losing 122-95 to Miami on Friday night.

"We have to have some pride, some dog (in us)," Beal said. "We kind of let teams walk over us. ... We got our butts kicked twice in a row and that is never appealing to anybody."

Beal said it us up to each player to improve their game.

"It's tough because I can't do it for guys, I can only do it for myself," Beal said.

Ball started strong against the Wizards, helping the Hornets build a 69-52 halftime and later increased the lead to 29 entering the fourth quarter as Rozier and Hayward got hot in the second half.

Ball had averaged 15.9 points and 5.7 assists over the Hornets' past 10 games. While there have been criticisms about Ball's shooting form, he's showing that he can be effective and is 14 of 28 on 3s over the last five games. 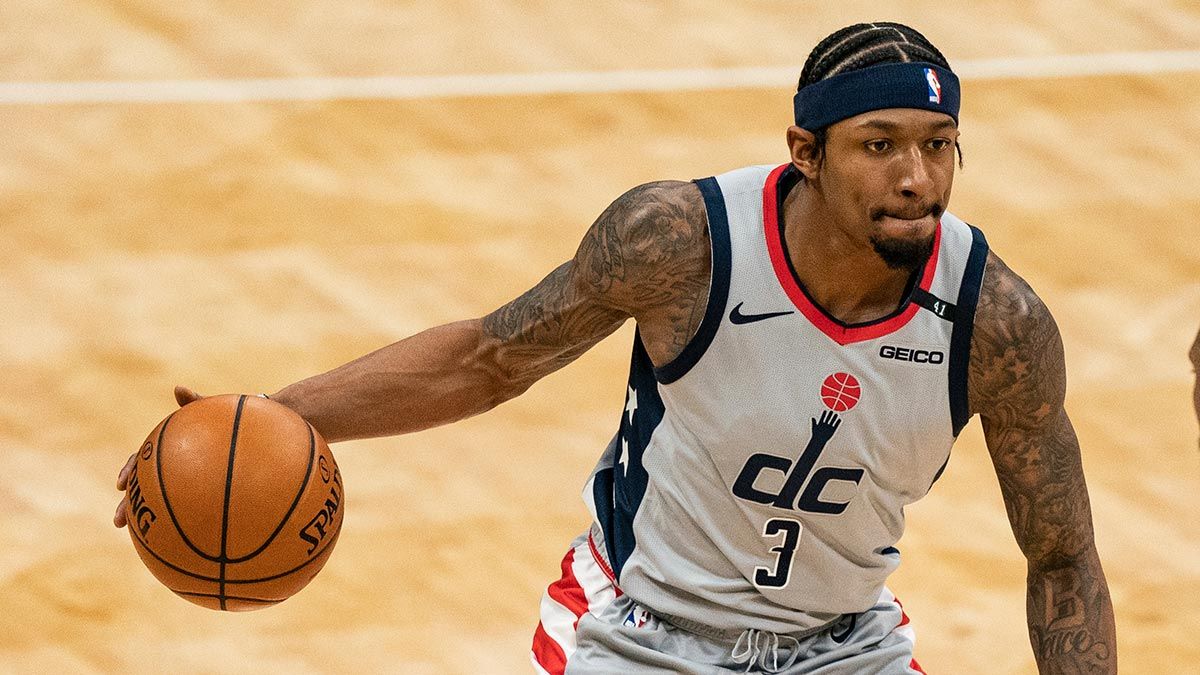 Wizards: Charlotte's previous four opponents averaged 18 3-pointers per game while shooting 44% from beyond the arc. But the Wizards were limited to 9 of 40 on 3s. ... Robin Lopez had 14 points off the bench. ... Bench outscored Charlotte 43-30.

Hornets: P.J. Washington returned to the starting lineup after missing two games with a foot injury and had three points on 1-of-7 shooting. ... Miles Bridges had 11 points and 14 rebounds. As a team, the Hornets had 59 rebounds. "I just tried to bring more energy," Bridges said.

Coach Scott Brooks said that while he needs to do a better job, it's also up to players to take pride in individual defense.

"Teams are attacking players and we have to step up and take the challenge and make them miss shots and not get beat by one or two-dribble drives and those are the things that are bothering us right now," Brooks said.

Wizards: At Chicago on Monday night.

Hornets: Continue homestand against the Rockets on Monday night.