Jae'Sean Tate had a season-high 19 points for Houston, while Christian Wood scored 17 points on 7-of-10 shooting before rolling his right ankle in the third quarter. He did not return.

Rookie Desmond Bane led the Grizzlies with 16 points, while Ja Morant added 15. Tyus Jones and Brandon Clarke finished with 13 each as Memphis lost its second straight.

Both teams lost by big margins in their previous games, ending extended winning streaks. But Houston showed no carryover from its 17-point loss at Oklahoma City on Wednesday. After shooting 26% from 3-point range against the Thunder, the Rockets were 19 of 45 (42.2%) against Memphis.

The game got away from the Grizzlies late in the first half as the Rockets used 18-4 run to carry a 60-47 lead into the break. The Grizzlies endured stretches of poor shooting in the half as Houston connected on 51% of its shots including 9 of 18 from outside the arc. 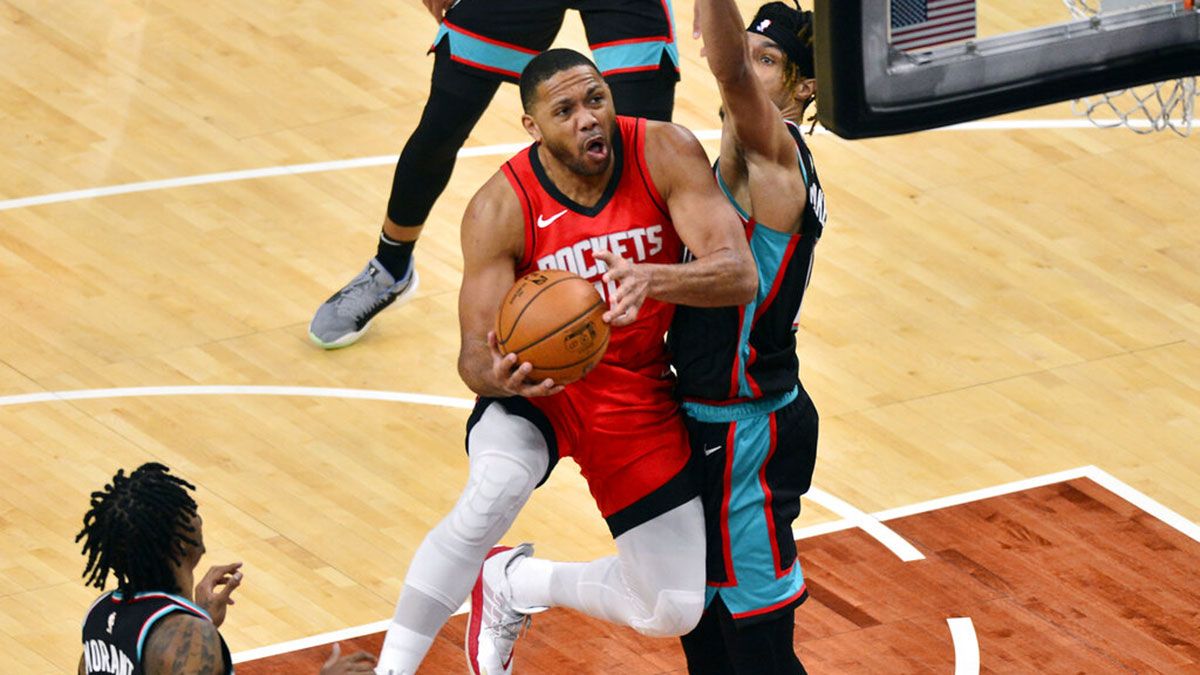 Eric Gordon tries to score in the face of Brandon Clarke's defense.

Tate scored 12 of his 15 first-half points in the second quarter.

Houston expanded its lead to 25 points early in the third quarter. When the advantage reached 25 again with just more than five minutes left, Memphis coach Taylor Jenkins gave his starters the rest of the night off.

Rockets: Wood appeared to roll his right ankle on a drive to the basket with about eight minutes left in the third. ... Houston went 3-1 on its four-game trip. ... G Victor Oladipo sat out, officially for recovery from a right quad injury. 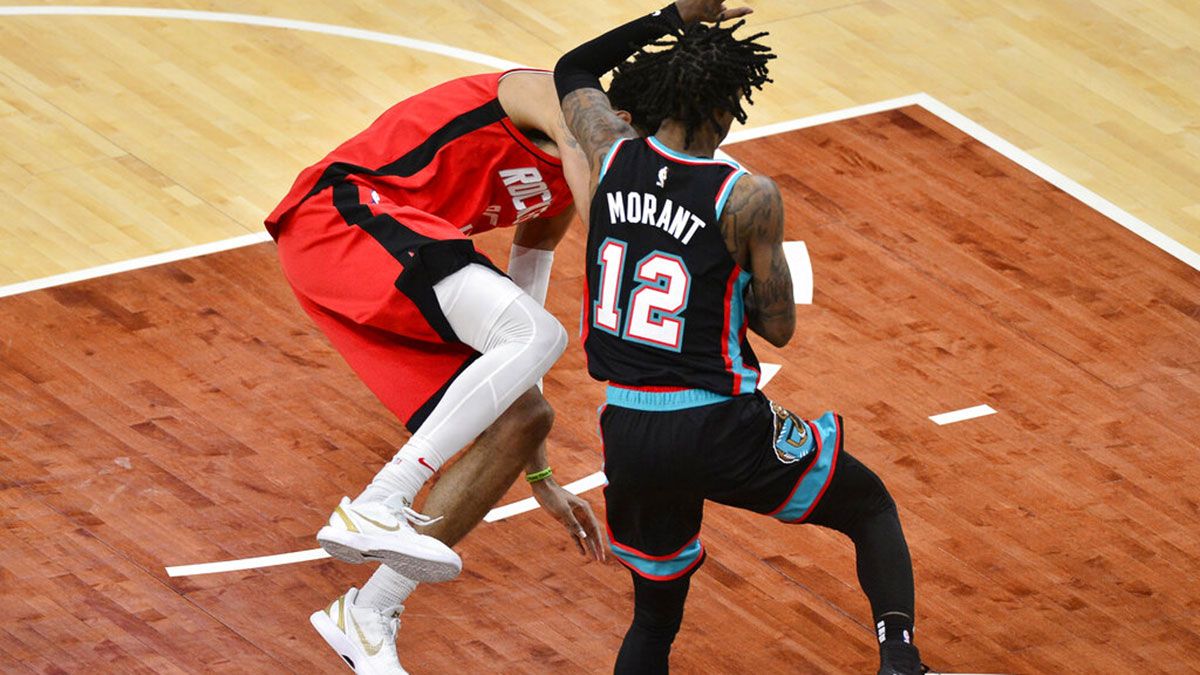 Grizzlies: C Jonas Valanciunas and G Grayson Allen remained out due to the league's health and safety protocol. ... The Grizzlies shot 42.5% for the game. ... Jones and Bane were each 5 of 8 from the field.

Grizzlies: At New Orleans on Saturday.
___