COLUMN: Rockets-Harden breakup has reached point of no return

CHICAGO - I haven't spoken to my mother and my two siblings for nearly three years now.

Though it's unsettling, I've somehow managed to live with it. The longing, the hurt, have subsided with each passing day.

But I know damn well that somewhere down the road, in the intersection of heartache and regret, I will pay dearly and surrender to a flood of forlorn, angry tears.

The upheaval that is currently burning the relationship between Vanessa Bryant and her mother reminds me of old wounds.

To witness this mother-daughter strain play out in all its gory details in the pages of The Los Angeles Times is shocking. But it doesn't surprise me one bit. 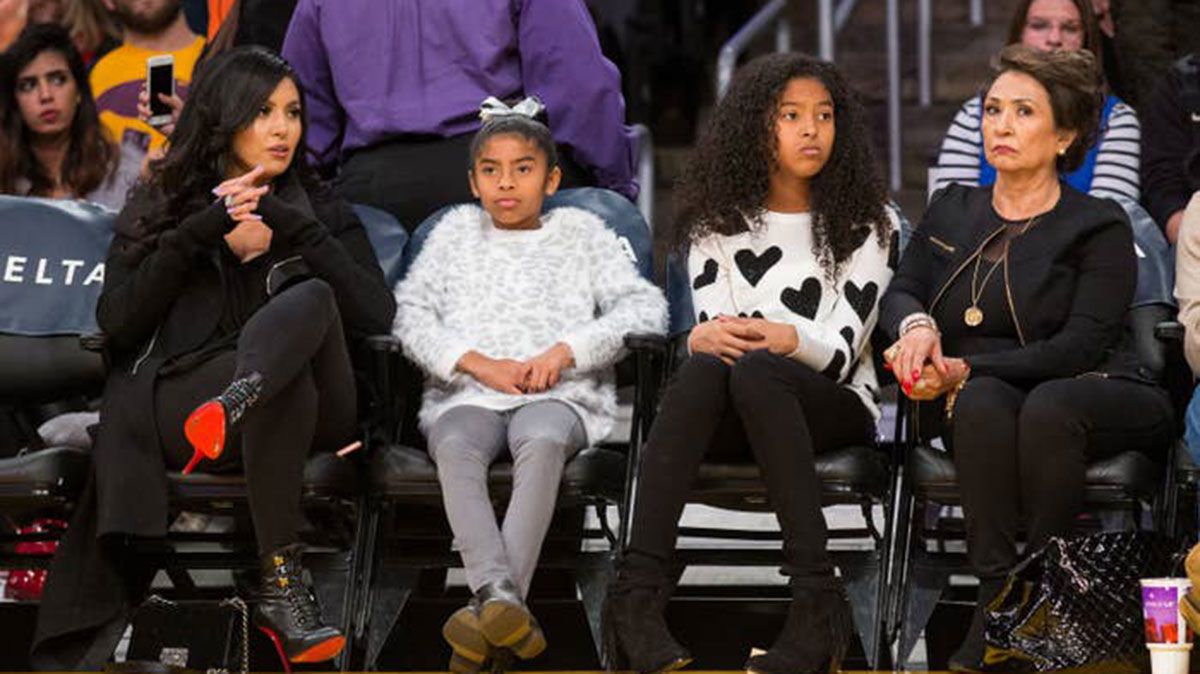 Family dysfunction ravages all of us, the rich and the poor as well as the famous and the anonymous. There is no such thing as a perfect family.

And sadly, we can dislike those who are dear to us as fiercely as we once loved them.

It happens all the time.

But when your last name is Bryant, as in Kobe Bryant, the spectacle crash lands in the newspapers and leaves a trail of irresistible drama all over the internet.

Vanessa's mother Sofia, per an ESPN report, is suing for $5 million, a house and a Mercedes SUV. The lawsuit alleges that she is owed back pay for babysitting her grandkids at $96 an hour for 18 years and that Kobe promised "to take care of her" for life.

Having inherited a fortune that financial experts pegged at well over $600 million, you'd think Vanessa would simply succumb to her mother's demands, make it all go away and then suffer quietly in silence.

But for Vanessa, this isn't just about money. She feels she is being "extorted" and betrayed after her mother gave a TV interview airing some dirty laundry.

At a time when joy is supposed to be the prevailing sentiment, it is crushing to see Vanessa deal with pain inflicted by, of all people, the person who brought her in this world and to whom she was once attached to in an umbilical cord.

Unfortunately in this life, those we love dearest can also hurt us the most. 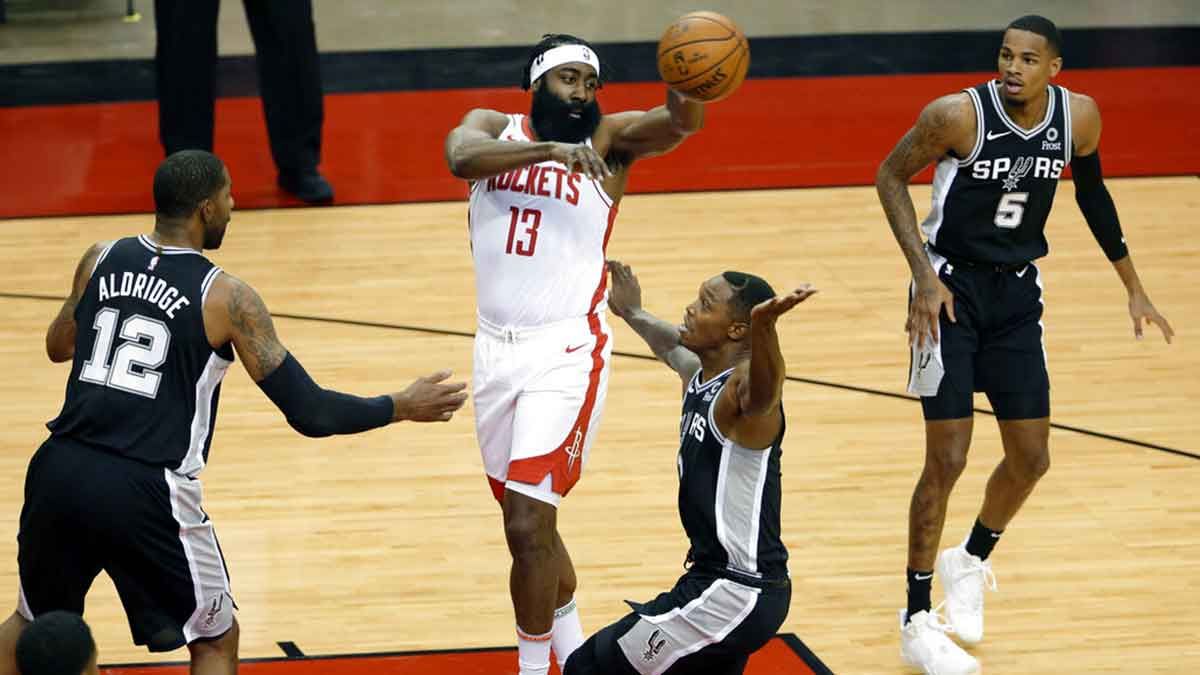 HARDENED SOUL. Speaking of break-ups, the James Harden-Houston Rockets divorce now appears to have trafficked in the road of no return.

An ESPN story detailing Harden's partying ways and how he has essentially run the basketball operations filtered out the other day, casting the former MVP in a very bad light.

After such intimate stuff leaked, Harden had to wonder if the team itself was the leaker. And if he believes the trust has been broken, how can he ever come back?

Perhaps it's no coincidence that the Rockets recently announced that they are "expanding trade talks" for their disgruntled star,

By enabling Harden all these years it appears like the Rockets grew a monster that is ferociously biting them now.

And they only have themselves to blame.