LAKE BUENA VISTA, Florida — The Houston Rockets didn't show up for Game Four against the Los Angeles Lakers until it was too late.

They can't do that again Saturday in Game Five (Sunday, Manila time) — or else.

For the second time in these playoffs, the Rockets' season is on the line. The Lakers lead Houston 3-1 in their Western Conference semifinal series and could clinch their spot in the West finals with a win on Saturday night at Walt Disney World. It is the only game on Saturday's NBA schedule.

Houston has won an elimination game already; it beat Oklahoma City in Game Seven of the first round. Rockets coach Mike D'Antoni doesn't want his club thinking about trying to win three games now, preferring instead to simply focus on getting one.

"We've got to win the next game," D'Antoni said. "It's a one-game series and then we'll see what happens."

Whatever happens for Houston, it'll happen without Danuel House.

The Rockets' situation got worse on Friday, when House was told to leave the bubble for the remainder of the season because an NBA investigation showed he had a guest in his room "over multiple hours" this week. 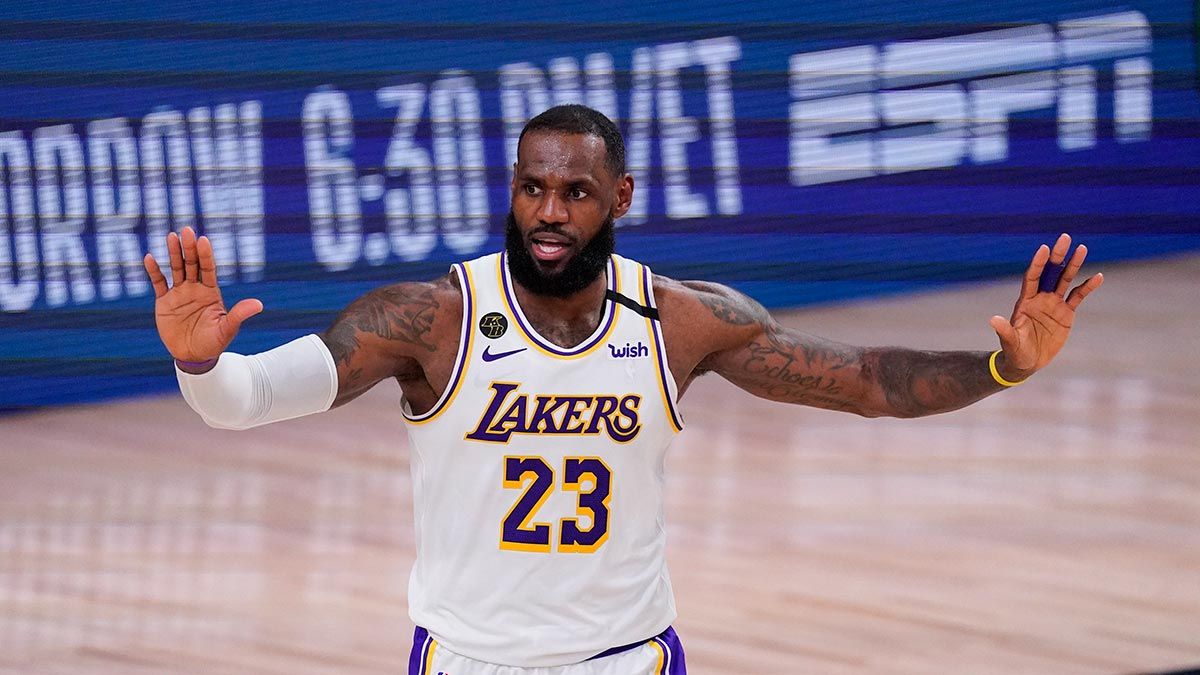 The NBA said the guest "was not authorized to be on campus" and that its investigation showed no evidence that other players or staff were involved in the matter. A person with knowledge of the investigation told The Associated Press that the Rockets initiated the decision for House to leave. That person spoke on condition of anonymity because neither the Rockets nor the league confirmed that detail publicly.

"Mr. House is leaving the NBA campus and will not participate with the Rockets team in additional games this season," the league said.

House averaged 11.4 points in nine playoff appearances. He didn't play in Games Three or Four against the Lakers while the matter was investigated.

The Lakers dropped Game One and trailed going into the fourth quarter of Game Two. They outscored the Rockets by 10 points in the final period of that game to even the series, beat them by 10 points again in Game Three and 10 points yet again in Game Four.

LeBron James is on the brink of another conference finals, and said he's seeing a Lakers team that is in its first playoff run together continuing to grow. He thought the Lakers played 43 good minutes in Game Four; a five-minute stretch of the fourth where Houston outscored Los Angeles by 16 points and made it a two-possession game was the omission from his tally.

"We want to strive for something better than that," James said. "We want to work the game plan for 48 minutes. ... We're still a team that's growing. We've got some guys who have not been part of the postseason. This is our first run together."

NBA scoring champion James Harden was just 2 for 11 from the field in Game Four for Houston, and D'Antoni said the team played without "spirit" for much of that game.

If they do that on Saturday, they'll be leaving the bubble before the weekend is over.

"We know what we have to do," said Russell Westbrook, who led Houston with 25 points in Game Four. "It's going to take a lot of effort. It's going to take everyone being uncomfortable in their role and making sure that we understand that we all have to sacrifice some of the things we may love to do, but we got to scramble. That gives us the best chance to win games." 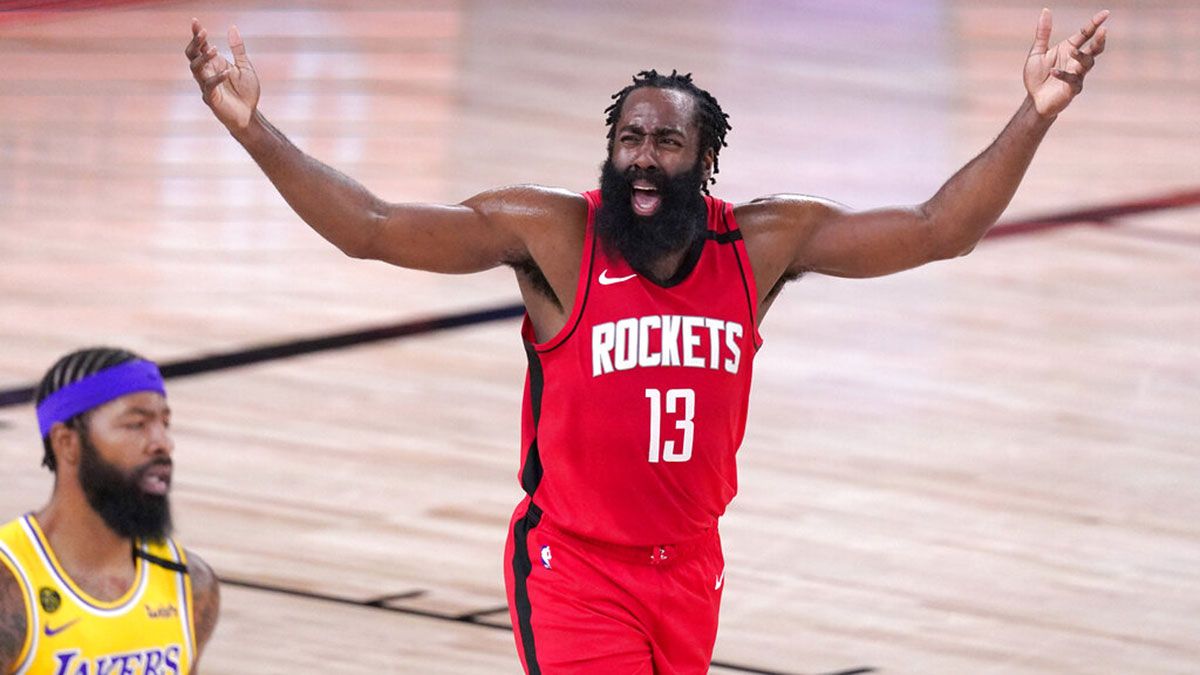 The Lakers have taken away Houston's biggest weapon — the deep ball. The Rockets have taken a total of 63 3-pointers in the most recent two games of this series, a very low number for a team that took 61 in a single game earlier this season. If Houston doesn't get on track, James will be headed to the conference finals for the 11th time in his career.

Harden. Game Four was just the eighth time in his career — and the first since 2015 — when he played at least 39 minutes in a game and made no more than two field goals. The Rockets need him to have a bounceback game in the worst way.

The Lakers were missing two players Thursday. JaVale McGee missed Game 4 with an ankle problem and Dion Waiters is out with a groin issue.

Houston. All on Houston. There has been tons speculation about D'Antoni's future with the team going forward for much of this season, and a five-game loss in the second round typically leads to big changes when a franchise has championship aspirations.