COLUMN: Rockets fixed their mess by getting rid of the problem: Harden

CHICAGO - Following Houston's 117-100 loss to the L.A. Lakers yesterday, a desperate and despondent James Harden sounded like he had too much to drink.

He spilled a lot of red whine.

In a rambling 46-second video disguised as a media availability session, The Beard cried and cried like a spoiled brat.

I guess tantrums break out when a star's team plunges to a 3-6 record and then swiftly enters a spirited race to the bottom of the overall standings.

"We're just not good enough. Chemistry, talent-wise, everything. The situation is crazy. It's something that I don't think can be fixed," he moaned.

At that time, he was being paid $567,000 a game by the organization he disparaged.

So not only did he bite the finger that fed him, he chewed the entire generous hand.

But his rants were misguided. And wrong.

The Rockets can be fixed and they did exactly that by getting rid of the problem.

While it's not productive to trade away an eight-time All-Star and former MVP in his prime, it is also destructive to keep a moping, divisive team member.

Getting rid of Harden wasn't an option for Houston. It was a necessity.

Instead of participating in the Rockets' individual workouts in early December, Harden flew to Atlanta instead and was seen in a viral video attending rapper Lil Baby's birthday bash maskless and not socially distancing.

And when he finally decided to show up at the Rockets team facilities, Harden wasn't necessarily in the best shape. He looked like a dude who had eaten too many tacos.

These are not the actions of a man who still wants to stick around. 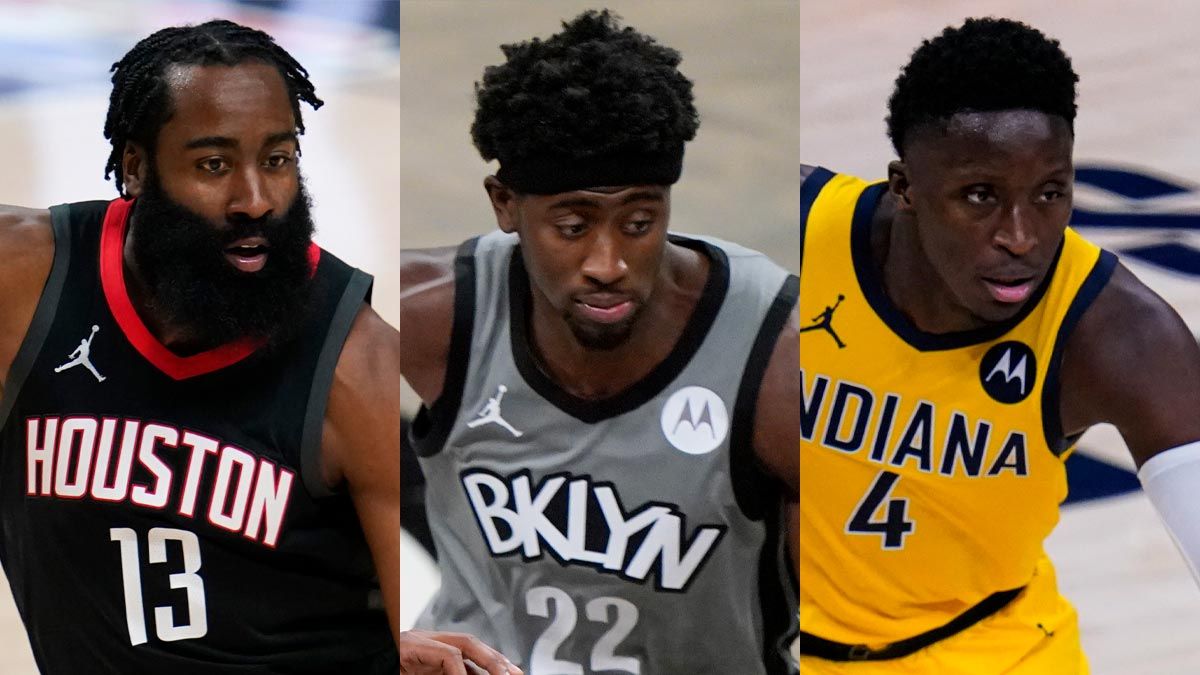 In his last four games as a Rocket, Harden averaged only 16.5 points a game while shooting 40.3 percent from the field and 25 percent from 3.

Whether or not the effort is a by-product of his unhappiness, it is indisputable that such numbers fall way short of the standard that is expected from a franchise player who will pocket $131 million in salaries through 2023.

The 31-year old distraction had to go.

There is no doubt that the Rockets will miss Harden; the media attention he attracted, the team sponsorships he generated, and the fans he lured to the Toyota Center.

They won't miss the drama, though.

What they will relish is the hope that Victor Oladipo, Dante Exxum and the four first-round draft picks they received from Brooklyn will turn into solid building blocks for tomorrow.

As for the Nets, here's wishing you good luck.

Pairing Harden with Kyrie Irving is entering what Tom Cruise called the "Danger Zone" in the movie Top Gun.

Adding one malcontent to another doesn't equate to happiness.

And it probably won't lead to success, either.