COLUMN: Rockets a mess and D'Antoni is smart not to stick around

CHICAGO - Dribble the air out of the damn ball.

And don't worry about defense. The puny 2s the opponents make will be buried by the glorious 3s they sink.

All of the above filled the blueprint of Houston's plan to conquer the NBA during the four-year collaboration of the now departed head coach Mike D'Antoni and the still frustrated James Harden,

Even after flaming out of the title chase season after season, the Rockets kept pushing the same agenda, completely buying into the ornate stats being fed to them by the numbers crunchers from the analytics department.

On Sunday, in the culmination of a five-game beating at the hands of the L.A. Lakers, the Rockets' micro ball got brutally footballed out of the NBA's Orlando bubble. 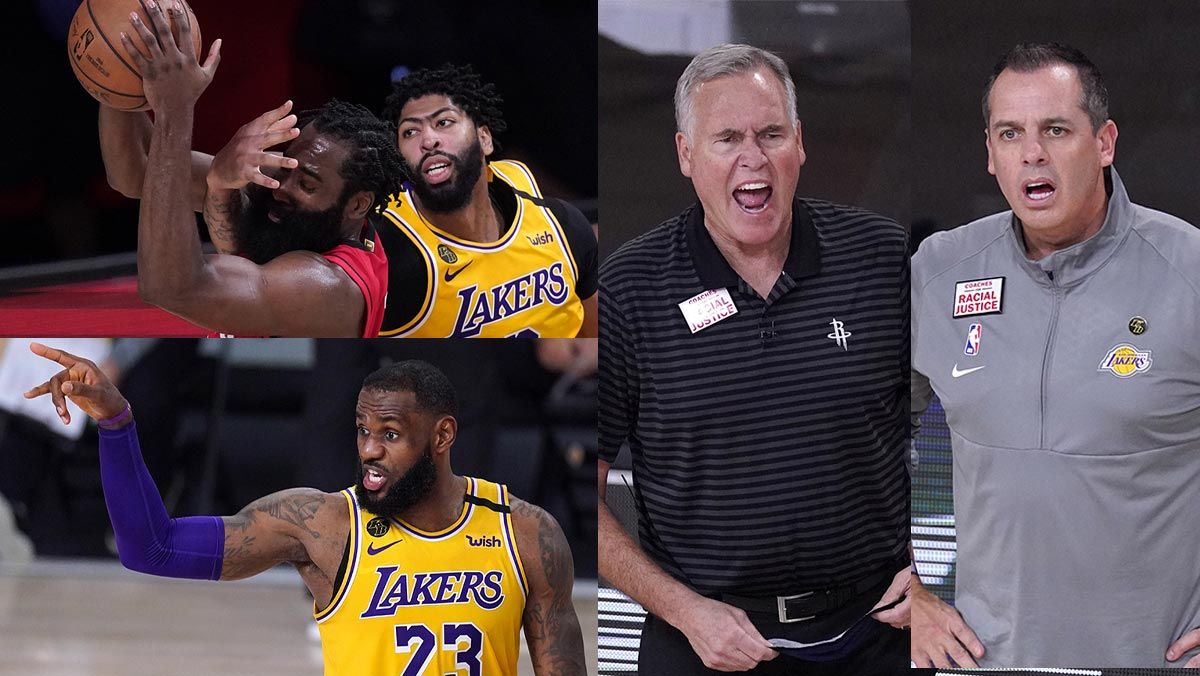 So what happened to the dangerous Texas 3-point shot that was supposed to be Houston's ace in the hole?

Their accuracy apparently got quarantined and never left their hotel rooms, which is why they made only 75 of 204 triples in that fateful playoffs Round 2, just 14 more than the Lakers and not enough to offset the scoring jamboree the Lake Show hosted.

In the aftermath of the devastation, D'Antoni. according to ESPN, is leaving the premises.

Brave is the man who keeps trying, but wise is the one quits when it's time. God-speed MDA.

D'Antoni vacates his position without a ring, but he leaves with the pride of a 217-101 record and a Coach of the Year award (2017) during his tenure. 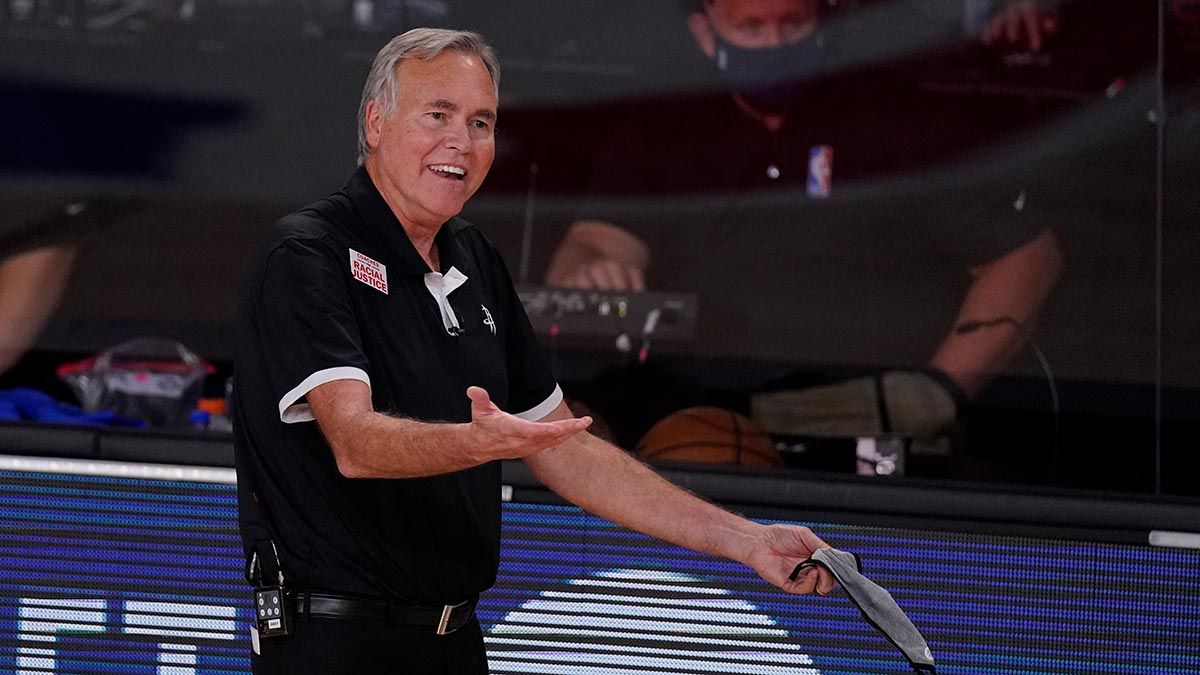 His fast-paced system, a style of play which originated in Phoenix before weaving its way into the fabric of the modern NBA, didn't yield any title largely because of Harden.

A three-time scoring king and former MVP, The Beard has an array of fancy moves. He can Euro or stutter step, make a 3 from the parking lot, and elude defenders with a mesmerizing handle.

But he doesn't have the killer gene. Only a postseason history checkered with small showings in big moments.

Russell Westrbook was heralded as the final championship ingredient but the mercurial former Thunder laid an egg against the Lakers, hitting only 39 of 95 shots while missing 20 of 27 threes and throwing away the ball 21 times. 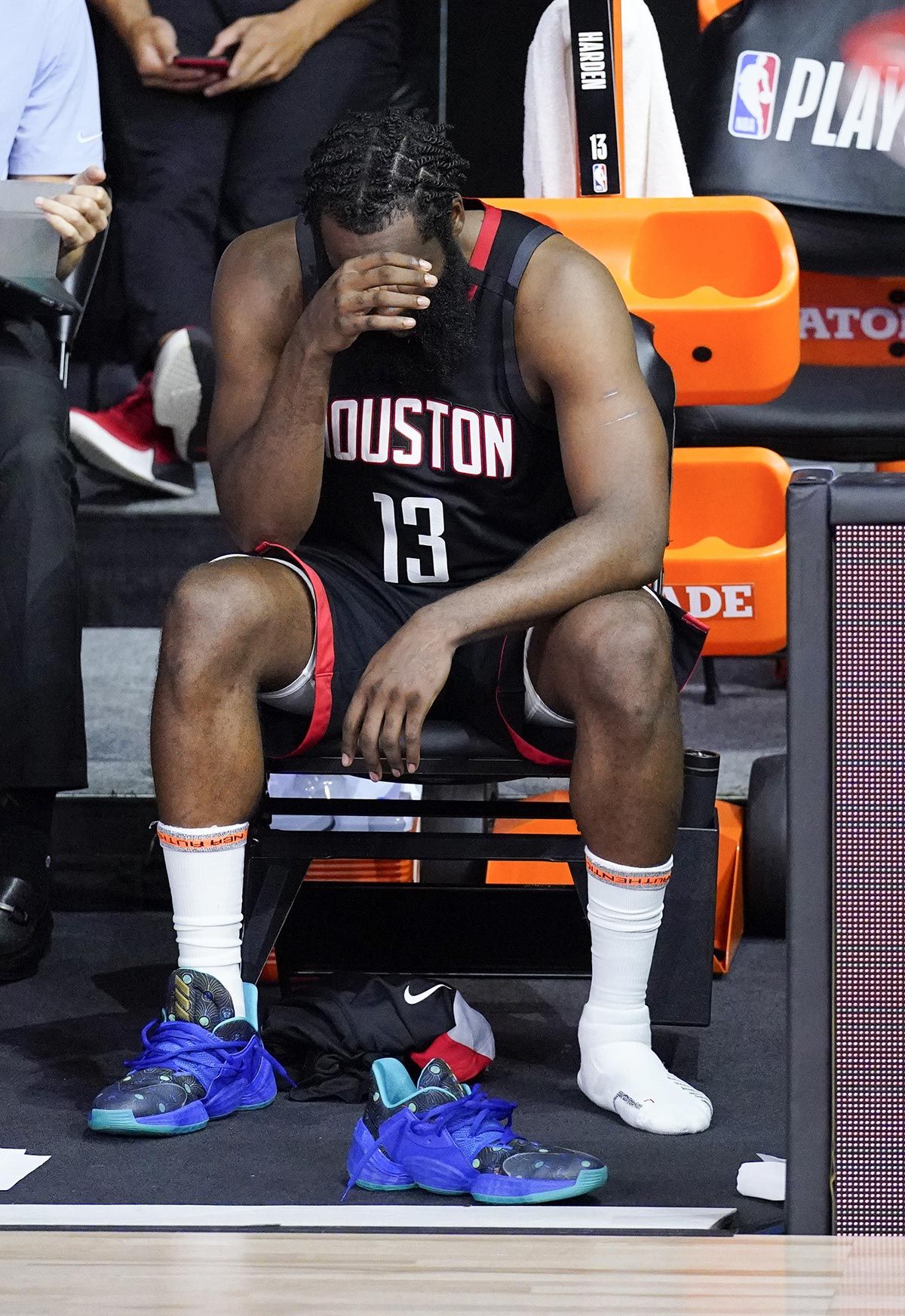 Slapped with the god awful truth, Harden is in denial and told The Houston Chronicle this.

"We're a piece away. We've just got to try to keep figuring it out and keep trying to grow and put the right pieces around me and Russ to where we want to go."

The Rockets, as presently constituted, are a lifetime away and this Harden-Westbrook tandem is stuck in a bus that is wildly, dangerously careening straight to irrelevance.

Harden is 31 years old. His window is closing and it's raining hard outside.

Westbrook will turn 32 this November. Not only is he declining, he is getting injured more frequently, too.

Both men have a combined salary of $81.8 million next season, which makes them hard to trade while limiting Houston's flexibility to tinker with the roster.

GM Daryl Morey, the brain trust behind the small ball experiment, could be out next.

After his China tweet, this early exit, and the Danuel House bubble scandal, which happened under his watch, billionaire Rockets owner Tilman Fertitta might want to wipe the executive offices clean.

The Rockets are a hot mess. And D'Antoni was smart not to stick around.