AD solid throughout, LeBron catches fire in fourth as Lakers down Hawks

ATLANTA — Anthony Davis scored 25 points and LeBron James dominated down the stretch as the Los Angeles Lakers closed out a nearly two-week trip with a 107-99 victory over the Atlanta Hawks on Monday night (Tuesday, Manila time).

The Lakers took control with a 16-0 run bookended around the end of the third quarter and the beginning of the fourth.

Atlanta rallied, closing to 98-97 on Trae Young's 3-pointer. But James responded with a 3 of his own from the top of the key, came up with a huge block at the other end on Clint Capela, and finished off the Hawks with a layup off a pass Kentavious Caldwell-Pope.

James tacked on four straight free throws to seal the victory. He finished with 21 points after managing only nine through the first three quarters.

Young led the Hawks with 25 points and 16 assists. 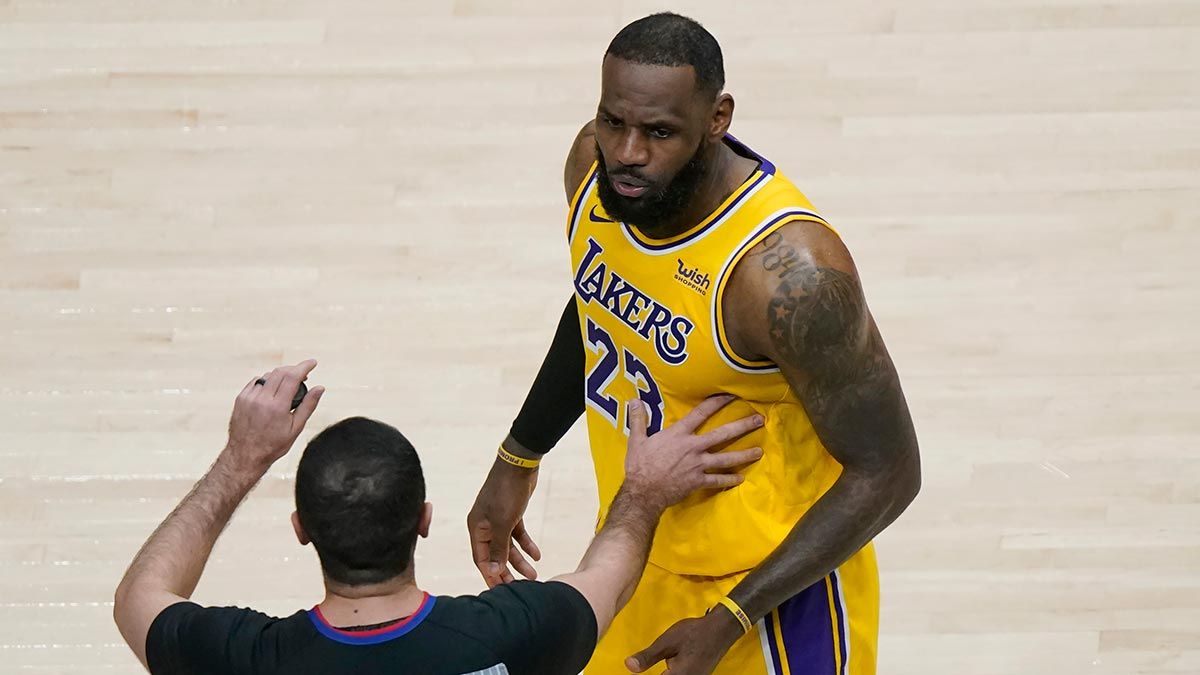 Los Angeles went 5-2 while playing seven road games in 12 days, certainly looking like the fresher team in the closing minutes against the Hawks.

Atlanta appeared to be taking control, ripping off eight straight points late in the third for a 76-70 lead. But the Lakers stifled that run, scoring the final five points of the period, and followed with an 11-0 outburst to start the fourth quarter.

James and Kyle Kuzma hit 3-pointers and Alex Caruso finished off the run with a dunk, pushing the Lakers to the first double-digit lead for either team to that point.

In a brutal start to the fourth, the Hawks missed three straight shots, Danilo Gallinari committed two turnovers, and Bruno Fernando was whistled for an offensive foul.

Davis went 10 of 14 from the field for the Lakers. Montrezl Harrell added 19 points, while James had nine assists. 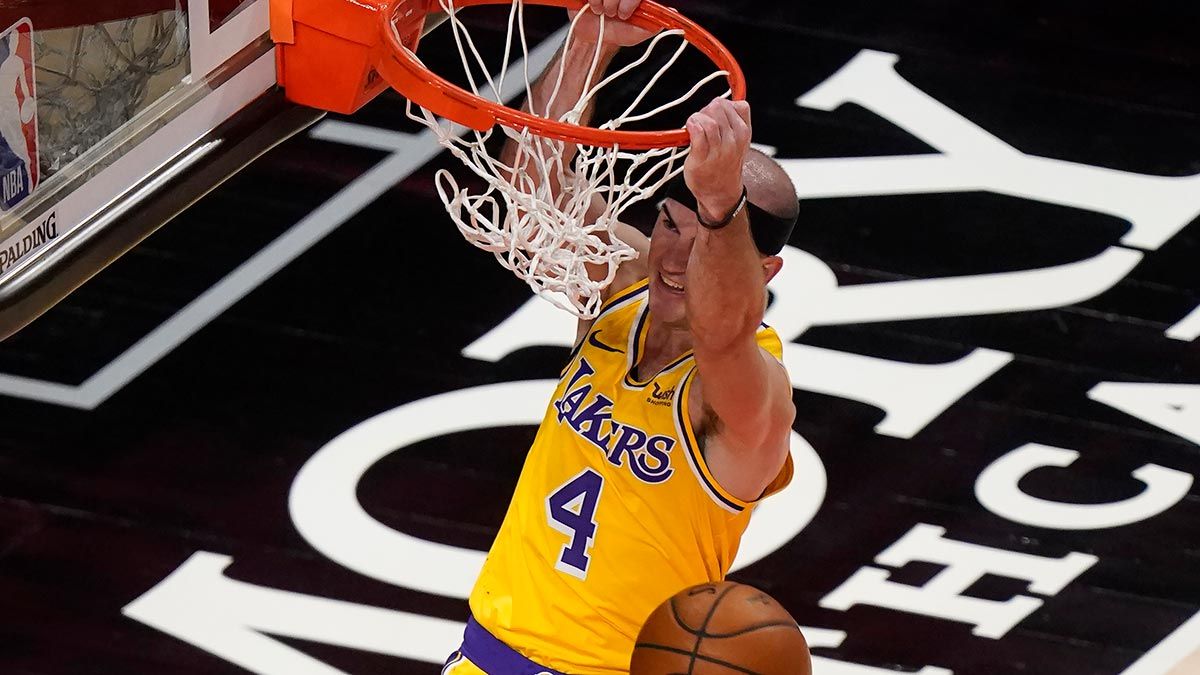 Lakers: Extended their streak to 31 straight victories when holding an opponent below 100 points. ... Los Angeles has won eight of its last nine meetings against Atlanta. ... James extended his NBA record streak of double-digit games to 1,017 in a row.

Hawks: De'Andre Hunter missed the game after undergoing a non-surgical procedure on his right knee. It's not known how long the second-year player will be out. ... Atlanta also was missing rookie C Onyeka Okongwu (left Achilles soreness). ... Capela picked up his third foul with 9:57 left in the second quarter and spent the rest of the half on the bench.