CLEVELAND — Ricky Rubio's Olympics ended on the same day his time with the Cavaliers began.

The veteran point guard was acquired in a trade with Minnesota that was finalized on Tuesday (Wednesday, Manila time), filling one of the Cavs' biggest needs.

Cleveland sent forward Taurean Prince, a rotational player last season, along with a 2022 second-round draft pick and cash to the Timberwolves for the 30-year-old Rubio, who has spent 10 years in the NBA.

The teams agreed to the deal last week prior to the draft, but had to wait for league approval and because Rubio was in Japan playing for Spain at the Tokyo Games.

As his deal to Cleveland was being finalized, Rubio scored 38 points in a quarterfinal loss to the US Rubio's point total is a Spanish men's Olympic record, and the most ever scored in the games by an American opponent, topping the mark of 35 by Puerto Rico's Butch Lee in 1976.

The Cavs wanted to find a dependable backup point guard for Darius Garland as well as a mentor to him and Collin Sexton. Matthew Dellavedova served in that role last season, but he missed much of the year after a concussion. 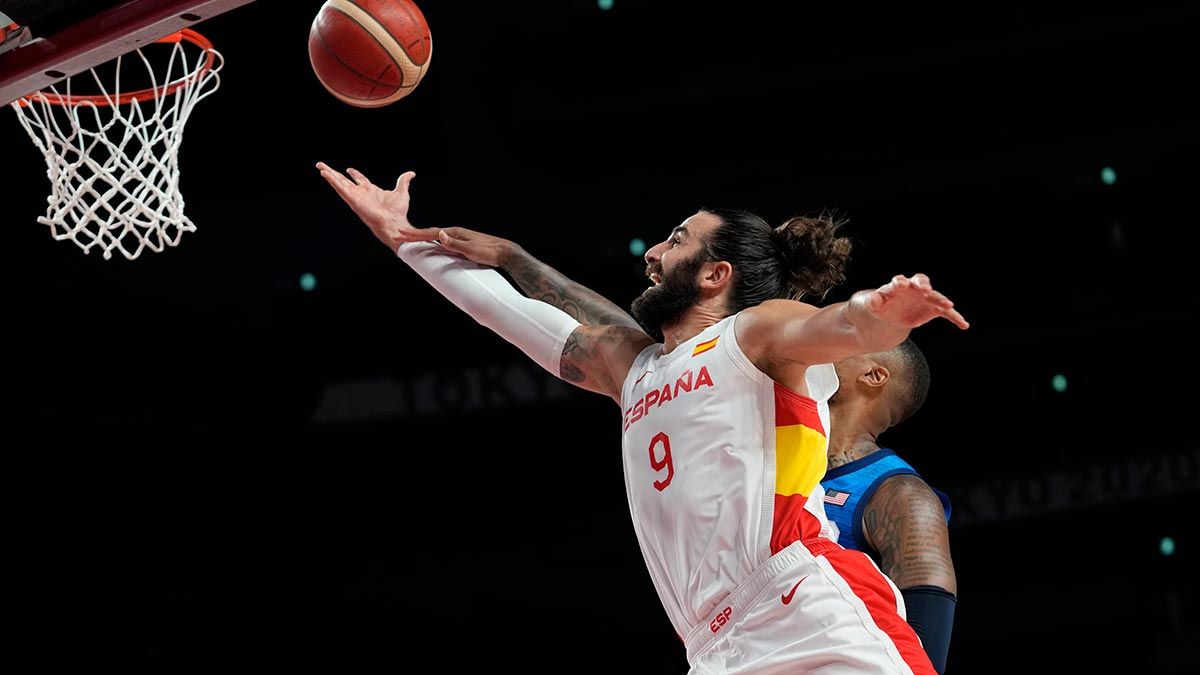 It's been a busy few day for the Cavs. They drafted USC center/power forward Evan Mobley, agreed with center Jarrett Allen on a five-year, $100 million extension and are trying to add more talent in free agency.

On Tuesday, the Cavs signed Mobley to his rookie deal. He's on Cleveland's Summer League roster in Las Vegas along with forward Isaac Okoro, who had a solid rookie season.

The Cavs acquired the 6-foot-7 Prince from Brooklyn last season in the three-team deal that sent James Harden to the Nets. Prince averaged 10.1 points, 3.7 rebounds and 2.4 assists in 29 games for Cleveland.