Ricky Rubio returns for another stint with Cleveland Cavaliers

CLEVELAND — Ricky Rubio helped return the Cavaliers to contention. He'll try to keep them there.

The veteran point guard agreed on Friday (Saturday, Manila time) to come back for another stint with Cleveland, agreeing on a multiyear contract, a person familiar with the negotiations told The Associated Press.

Rubio was instrumental in Cleveland's turnaround last season before injuring his left knee. He agreed to a three-year, $18.4 million deal, according to the person who spoke on condition of anonymity because the team has not yet announced the agreement.

The 31-year-old Rubio was having one of his best NBA seasons before tearing his anterior cruciate ligament against New Orleans in December. Rubio was a mentor to Cavs All-Star guard Darius Garland and his reunion in Cleveland with former Minnesota teammate Kevin Love had helped the forward's comeback.

The Cavs traded Rubio's expiring contract to Indiana in the deal for swingman Caris LeVert at the deadline. But Cleveland always hoped to bring the popular Rubio back for the right price.

It's not known how far Rubio is in his recovery or if he'll ready for the start of next season. Rubio has twice torn the ACL in his left knee. 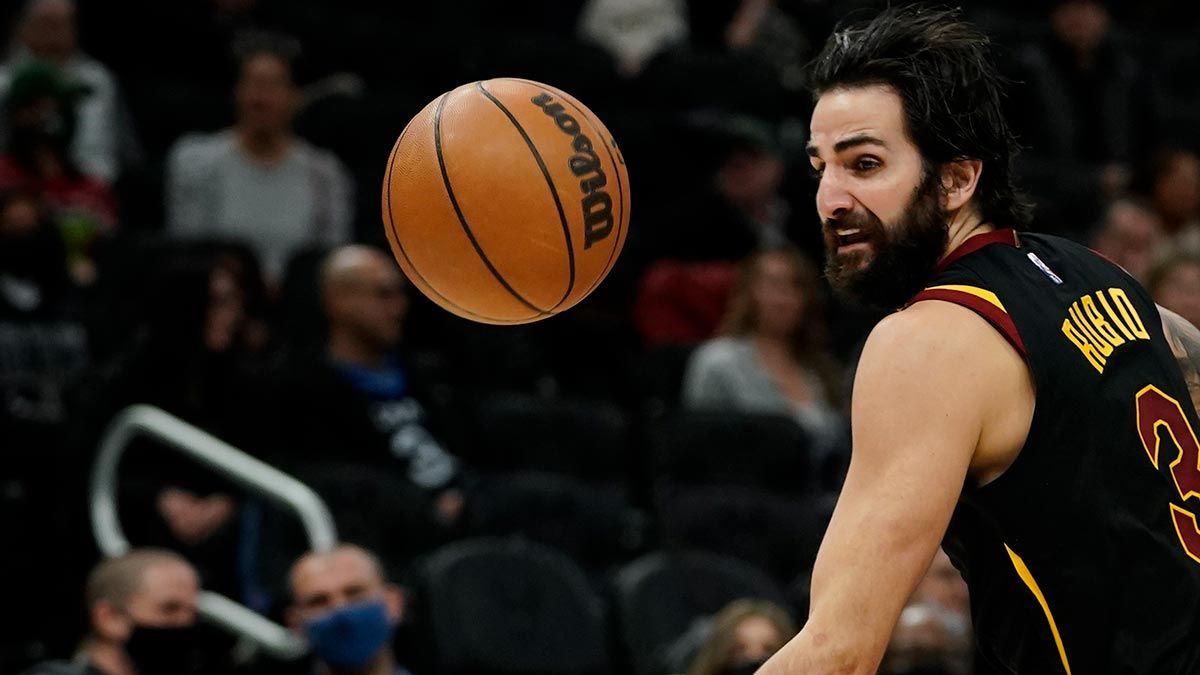 In case Rubio's not ready, the Cavs agreed to a one-year deal at the veteran minimum with guard Raul Neto, who spent the past two seasons with Washington.

Cleveland also agreed to a one-year contract with center Robin Lopez, who will back up All-Star Jarrett Allen. The 7-foot Lopez was with Orlando last season.

Rubio averaged 13.1 points, 6.6 assists in 34 games with Cleveland, which acquired him in a trade last summer with Minnesota.

The Cavs credited his leadership in helping the team's 22-win improvement from the previous season. Cleveland went 44-38, but a late-season stumbled prevented the team from making the playoffs for the first time since 2018.

Rubio was drafted with the fifth overall pick by Minnesota in 2009. He spent two years playing in his native Spain before spending seven seasons with the Timberwolves. He also has played for Utah and Phoenix.

Rubio's return could impact the team's thinking on guard Collin Sexton, who is a restricted free agent. Like Rubio, Sexton missed much of last season with a knee injury. The Cavs extended a qualifying offer to Sexton this week.