Cleveland has won four in a row to improve to 7-4. Evan Mobley added 26 points, Jarrett Allen had 18 and Darius Garland 16.

"In the games we've won, we've won the scrap" Cavs coach JB Bickerstaff said. "We win the competition. The dirty work. The gritty part of it. We don't always have to be pretty and we've shown it. ... What's most important to us is creating that identity."

Rubio's previous career high was 34 with Utah against San Antonio in 2018.

"When the ball goes in it seems like you're running the right plays," Rubio said. "But it's not about scoring. It's about (taking) the right path, (going) the right (way) every time."

New York has lost three of four to fall to 6-4. Julius Randle led the Knicks with 19, and Derrick Rose, who started at point guard, had with 15. Evan Fournier also had 15.

"I feel like there are moments we can't get stops," said Randle, when asked if there was a common denominator in the recent stretch of losses. "It's got to be better." 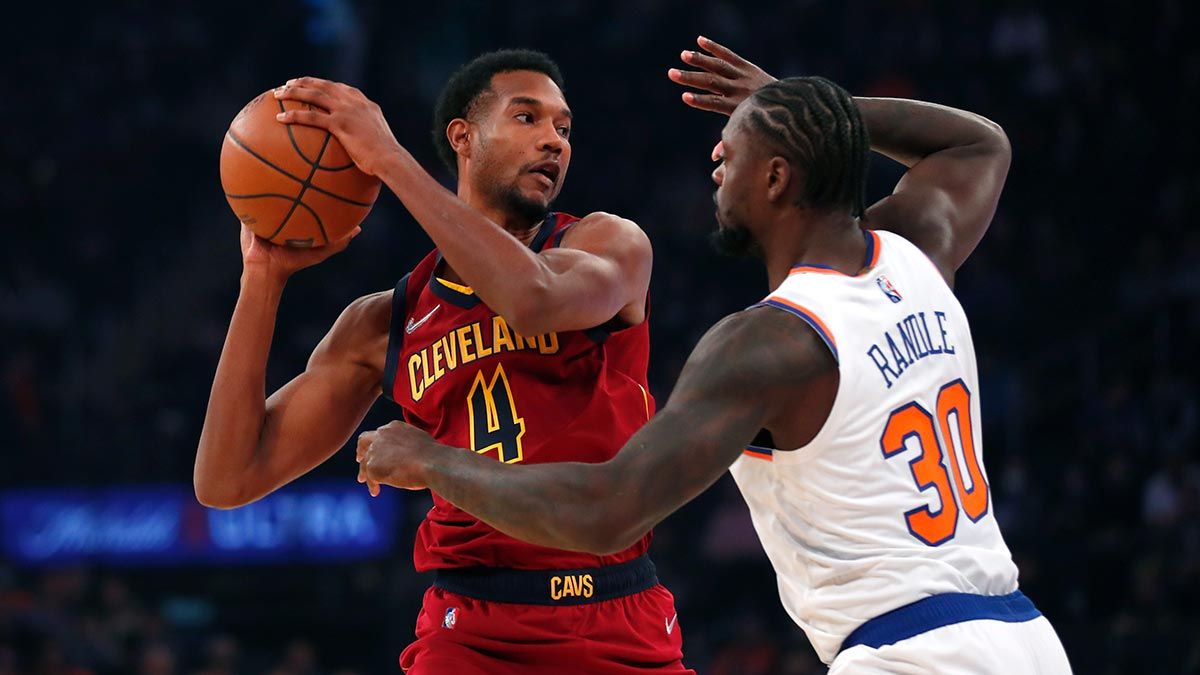 Down 57-56 at halftime, Cleveland outscored the Knicks 33-18 in the third quarter to enter the fourth with an 89-75 advantage.

"We know where we can go," Bickerstaff said. "There's a depth to this team that we know we can get to. That's all about the scrap. That's how we turn it up.

Cleveland announced late in the third quarter that guard Collin Sexton would miss the rest of the game because of a left knee injury. He had eight points and four assists in 12 1/2 minutes. Bickerstaff did not have an update on Sexton's condition when he spoke with reporters after the game.

Cavaliers: Cleveland's backcourt of the future may be set with the duo of Sexton and Garland. And the Cavaliers might have a front court duo in Allen and Mobley, the third overall pick in the 2021 draft. "The longer he's on the floor, more good things happen because he's that type of player," Bickerstaff said about Mobley before the game.

Knicks: During his pregame availability, New York coach Tom Thibodeau said starting point guard Kemba Walker would not play because of an undisclosed injury and that " the medical people recommended rest."

Knicks: At Philadelphia on Monday night.