LAKE BUENA VISTA, Florida — Nick Nurse would have been in the final year of his contract next season. The Toronto Raptors weren't about to let that happen with their coach.

Nurse and the Raptors announced a multiyear extension Tuesday (Wednesday, Manila time), without divulging the terms. In his two seasons with Toronto, Nurse won the 2019 NBA championship and led the Raptors to more wins than any team in the league over that span.

Nurse was originally signed to a three-year deal in June 2018 to lead the club.

"Our confidence in Nick just continues to grow, and part of that comes from what we've experienced together," Raptors President Masai Ujiri said. "The past two seasons have been unlike any other in our team's history — first, winning our championship, and then navigating a global pandemic and committing long term to the fight against racism and for social justice. 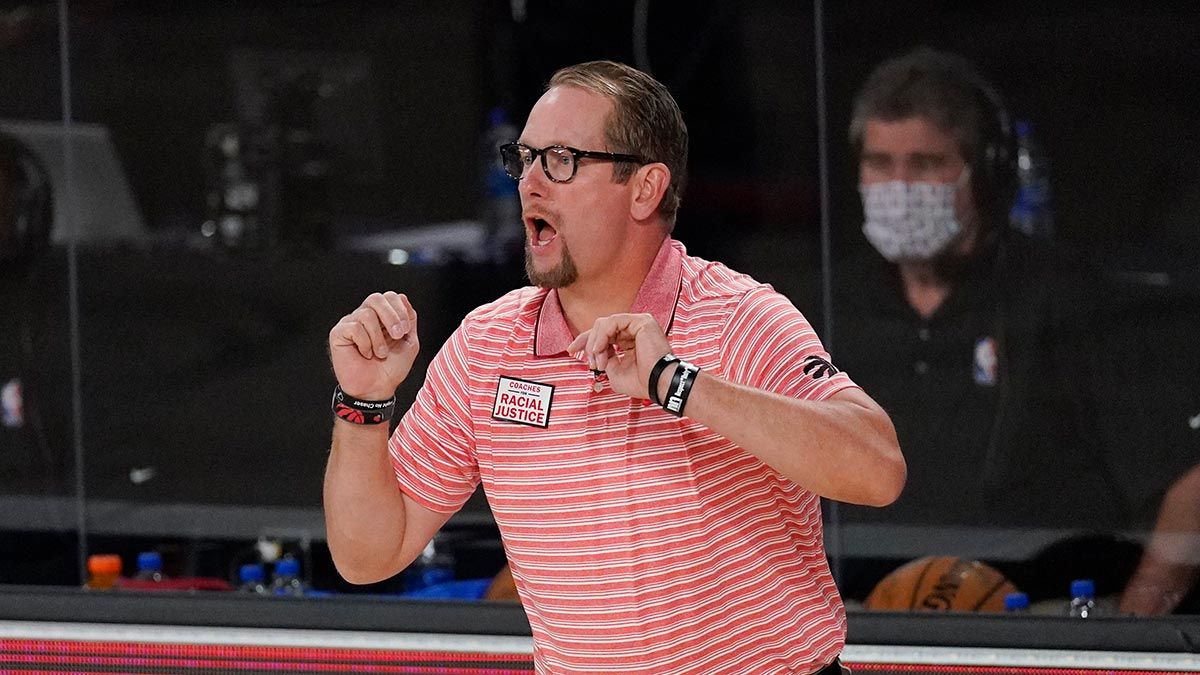 "Nick has proved that he can coach on the court and lead in life."

The Raptors went to the Eastern Conference semifinals this season, thriving in the NBA's restart bubble even after having to come to Florida two weeks early because of the challenges of bringing players back to Canada amid a quarantine. Their run ended Friday night with a Game Seven loss to the Boston Celtics.

Nurse — a Toronto assistant coach for five seasons before getting the top job — was the runaway winner of the NBA's coach of the year award this season, getting 90 of the 100 first-place votes. 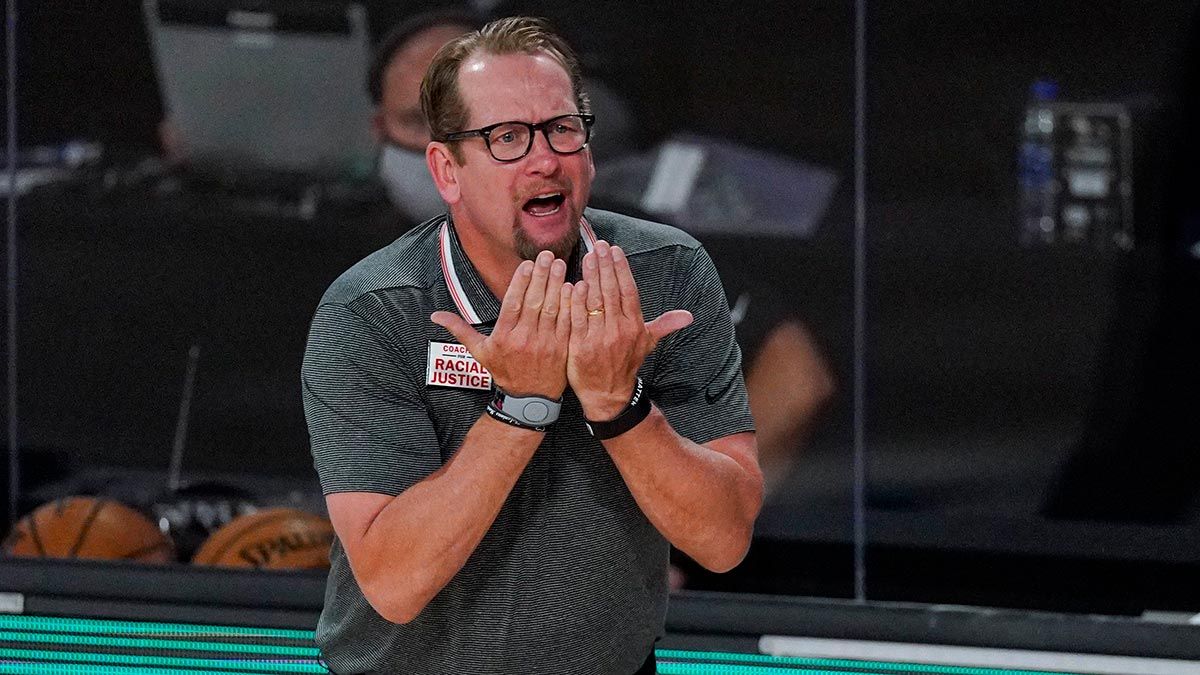 The Raptors went 53-19 this season, the .736 winning percentage setting a franchise record. Nurse is 111-43 in regular-season games and 23-12 in playoff games, is a three-time Coach of the Month winner and was one of the coaches in this season's All-Star Game.