Raptors close in on conference semifinals with rout of Nets

The defending champs now can eliminate the patchwork Nets on Sunday.

"Our goal is always to win, and that's what we came into the game for and I don't think we worried about that," Siakam said of making some team history with the 3-0 lead. "It's just about taking every game and then going out and trying to get a win." 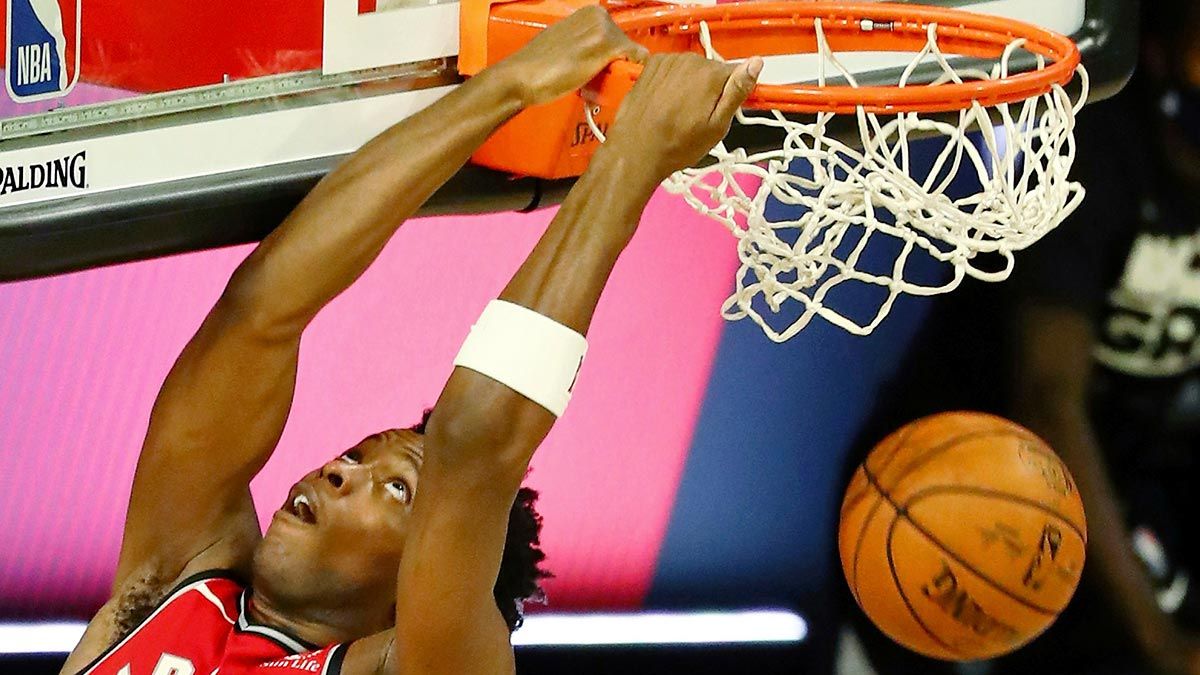 Tyler Johnson led the Nets with 23 points. Caris LeVert scored 15, Chris Chiozza had 14 points off the bench and Timothe Luwawu-Cabarrot had 10. Jarrett Allen, who had a double-double in each of the first two games, was held without a shot attempt as he grabbed 17 rebounds.

"We even got to the point where we ran an after-timeout play for him, he got fouled during it," Nets coach Jacque Vaughn said of Allen. "We were definitely trying to keep him involved."

The Raptors, who led wire-to-wire in winning Game 1, never trailed in this game. VanVleet opened with a 3 for Toronto, and Johnson answered with a 3 before Lowry's 3 put the Raptors ahead to stay. They led by as much as 31 in the fourth quarter.

"I like the intensity we're playing with," Toronto coach Nick Nurse said. "I think we're taking most possessions pretty seriously, right? Not really paying attention to the score. We're playing defense with some intensity and trying to do the coverages and execute the game plan." 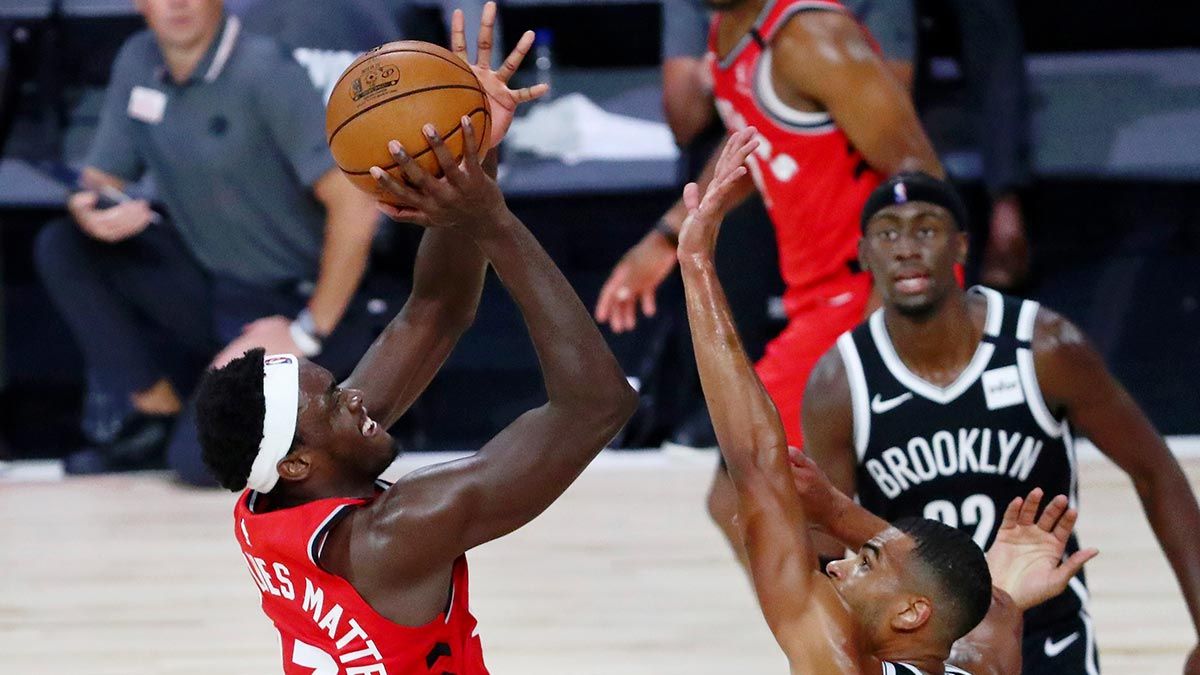 Raptors: Toronto's 3-0 lead now leaves only Minnesota and the Clippers as the other NBA franchises never to hold a 3-0 lead in either a best-of-seven or a best-of-five playoff series. ... The Raptors now are 10-10 in Game 3s. ... Outscored the Nets 46-22 in the paint.

Nets: Have lost four straight overall and are 0-3 for the first time since being swept by Miami in the first round of the 2005 playoffs. ... Played without G/F Joe Harris, who left the bubble for personal reasons after the Nets' loss in Game 2. Harris is the 10th player the Nets have been without during the NBA restart due to either injury, illness or personal reasons.

Being in the NBA bubble eliminates all the travel of the playoffs and should create a pretty neutral atmosphere. The Raptors felt the Nets might've gotten a bit more of a home-court advantage Friday thanks to the audio volume inside the court. Nurse called it "super loud."

"It seemed like the volume was up on that, or else one of the speakers was right by our bench or something," Nurse said.

"The purpose of going 3-0 is so you can go 4-0, and we have to go out there and take care of business. We know this team is not going to quit," VanVleet said of the Nets.