The Raptors lost Kyle Lowry to an ankle injury in the first quarter but the defending NBA champions had more than enough depth and power left to wrap up the first sweep in franchise history and set up a series with the Boston Celtics.

Pascal Siakam had 20 points and 10 assists for the Raptors. They upped their record to 11-1 in the bubble and made it clear it won't be easy to knock them off their spot atop the NBA. 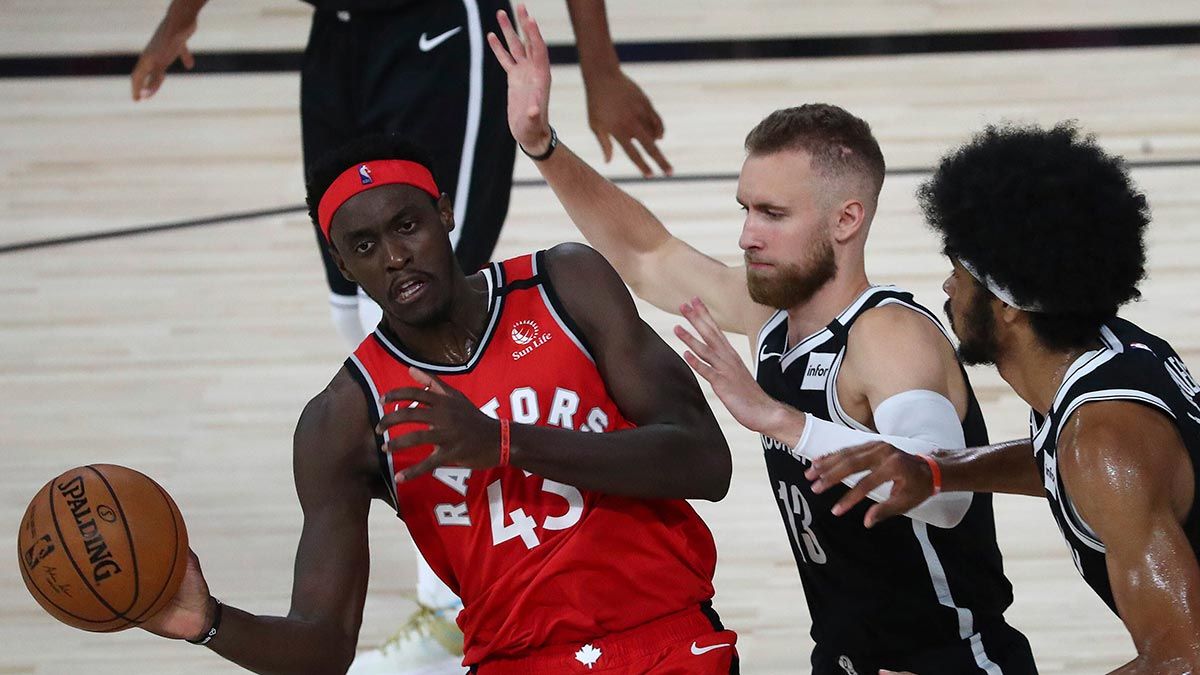 Boston handed Toronto its lone loss since the restart and will be a much sterner test than the undermanned Nets, who were using converted guards as forwards, and forwards as centers.

The Raptors would likely need Lowry for that one. He was grimacing in pain in the first quarter and soon left the game and eventually the arena to have the ankle examined elsewhere on the NBA campus.

Caris LeVert scored 35 points for Brooklyn, which came to the bubble without many of its top players but went 5-3 in the seeding games to earn the No. 7 seed.

But the Raptors overpowered them in three games and used a rally in the fourth quarter to win Game Two, the only one in which the Nets had a chance.

The Raptors began to get separation near the end of the first quarter and then seized control in the second, getting inside easily against the undersized Nets. Only LeVert, with 26 points in the half, could keep it from getting completely out of hand, so the Toronto lead that was 17 was down to 77-68 by halftime.

But the Raptors blew it open for good quickly when they returned. Powell hit the middle of Toronto's three straight 3-pointers in a 12-0 run that doubled the lead to 94-70, and Ibaka nailed consecutive 3s late in the third quarter to extend it to 27. Terence Davis tossed in a 30-footer at the buzzer to make it 116-87. 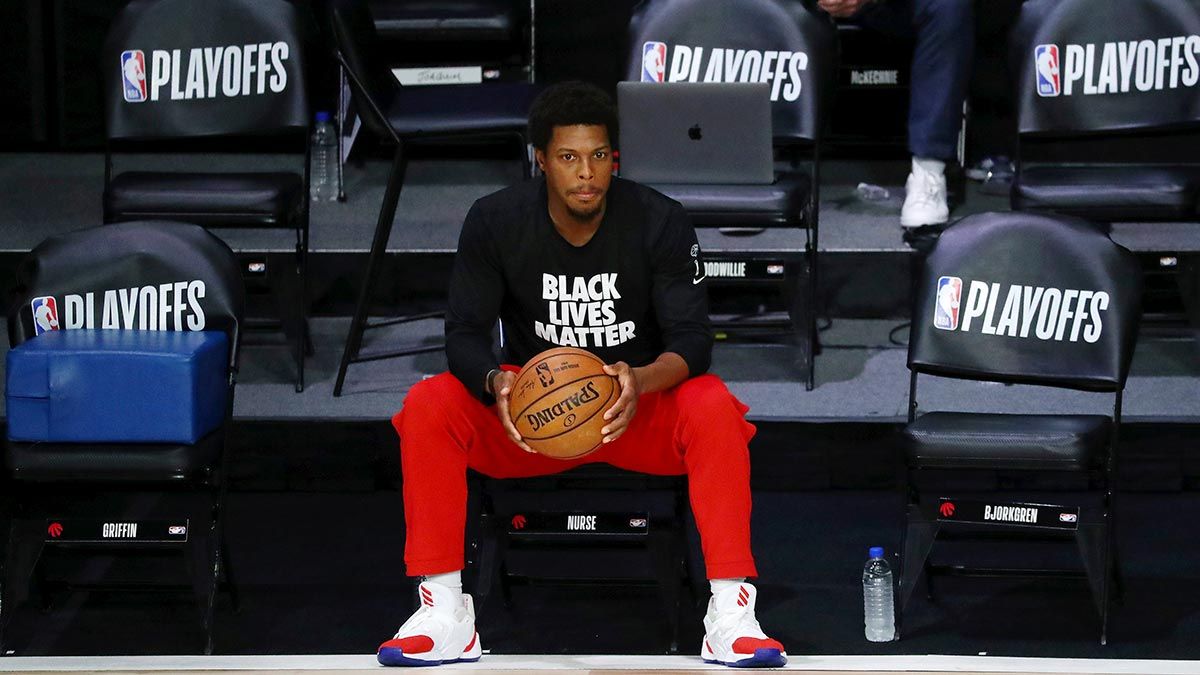 Raptors: Nick Nurse was honored at midcourt before the game after being voted Coach of the Year on Saturday. He improved to 20-8 in the postseason, one shy of Dwane Casey's franchise record for playoff victories. Casey went 21-30 in five playoff appearances. ... Toronto improved to 7-0 at The Field House, one of the arenas being used at Disney.

Nets: The Nets were swept for the first time since Miami beat them four straight in the first round in 2005. ... LeVert has the last two 30-point games against Toronto. The Raptors hadn't given up a 30-point game since he scored 37 on Feb. 8.

Toronto beat the Nets for the first time in three postseason meetings. The Nets won in 2007 and 2014, both times as the No. 6 seed.