LAKE BUENA VISTA, Florida — Stanley Johnson scored the tiebreaking basket in the lane with 4.9 seconds remaining, giving the Toronto Raptors a 125-121 victory over the Philadelphia 76ers on Wednesday (Thursday, Manila time) that made a winner of Adrian Griffin.

Raptors coach Nick Nurse let his assistant coach run the team and they responded with a late run from the bottom of their bench, long after Philadelphia's Joel Embiid had ended his night, to improve to 6-1 in the restart.

Kyle Lowry and Chris Boucher each scored 19 points for the Raptors.

Embiid played just the first half after missing a game with a left ankle injury. He also took a hit on the hand in this one and finished with five points in 14 minutes. 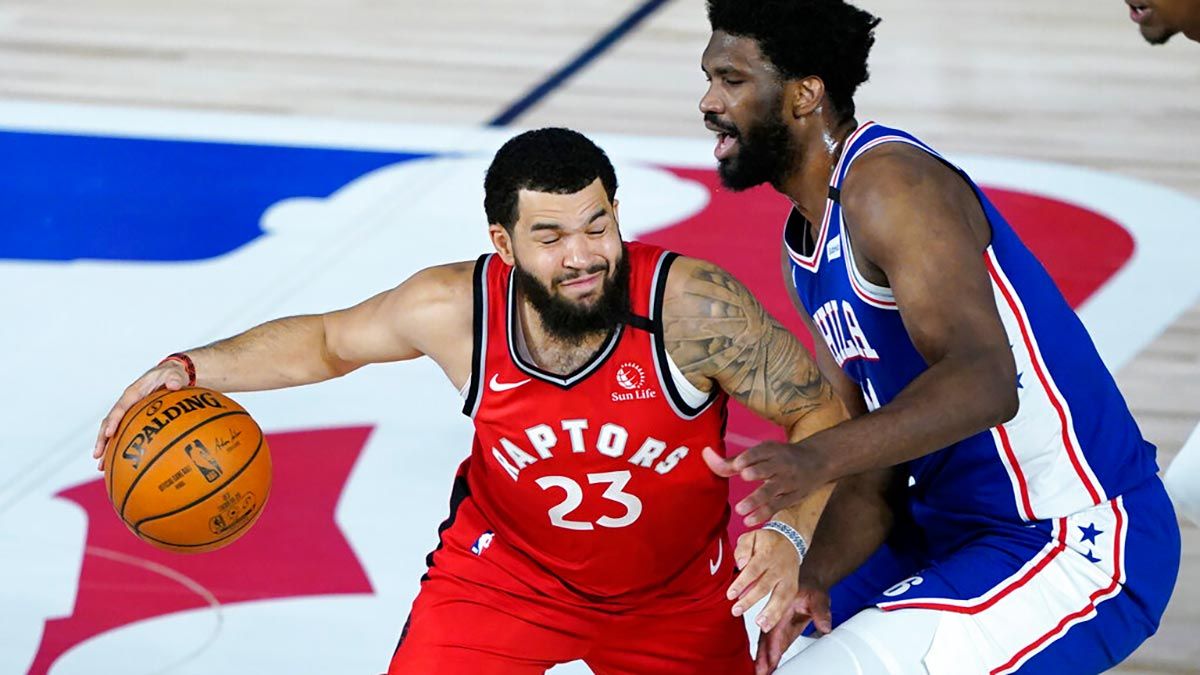 Tobias Harris scored 22 points and Furkan Korkmaz had 21 for the 76ers, who became locked into the No. 6 seed in the Eastern Conference earlier Wednesday, securing a first-round matchup against the Boston Celtics.

Griffin said Nurse approached him with the opportunity and the Raptors pulled it out for him by rallying from 10 down midway through the fourth quarter, and six down with under 2 minutes to play.

The Raptors' first-round series against No. 7 Brooklyn had already been set. 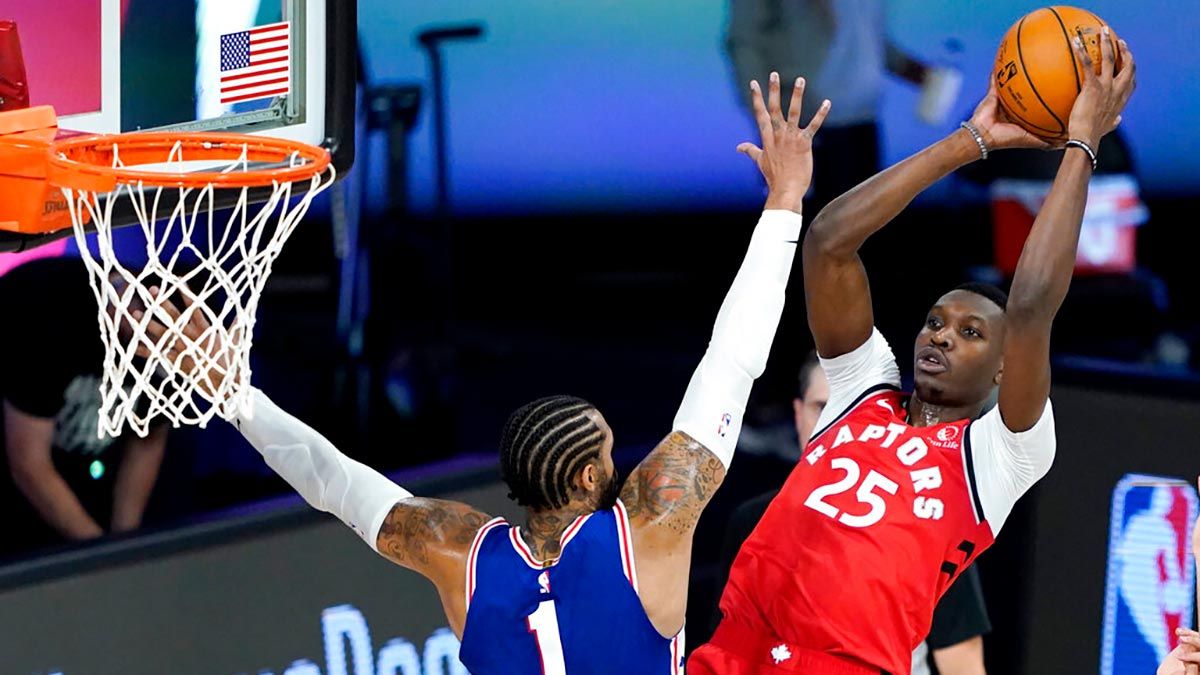 76ers coach Brett Brown said the shirt he wore before the game, featuring a white figure with his arm around a Black one, was designed by Spurs guard Patty Mills, an Australian. Brown explained that for those who didn't know Mills' Aboriginal history, his mother came from what was called the "stolen generation," which he said was "a cleansing of their version of Black children being brought into white suburban Adelaide."

"And so this American thing that we're going through with George Floyd and the flash points that we've all experienced here in the United States, it's not unique to this nation," added Brown, who worked with Mills on the Spurs and Australia's national team.