Seven Raptors hit at least one 3-pointer, with Kyle Lowry leading the way with 5-for-9 shooting from deep. He finished with 21 points. Toronto shot 59% from long range (19 for 32).

Siakam and Powell each hit three 3-pointers as Toronto won for the fifth time in six games and improved to 4-1 on their current trip. After starting the season with one win in seven games, Toronto is almost back at .500 at 12-13. 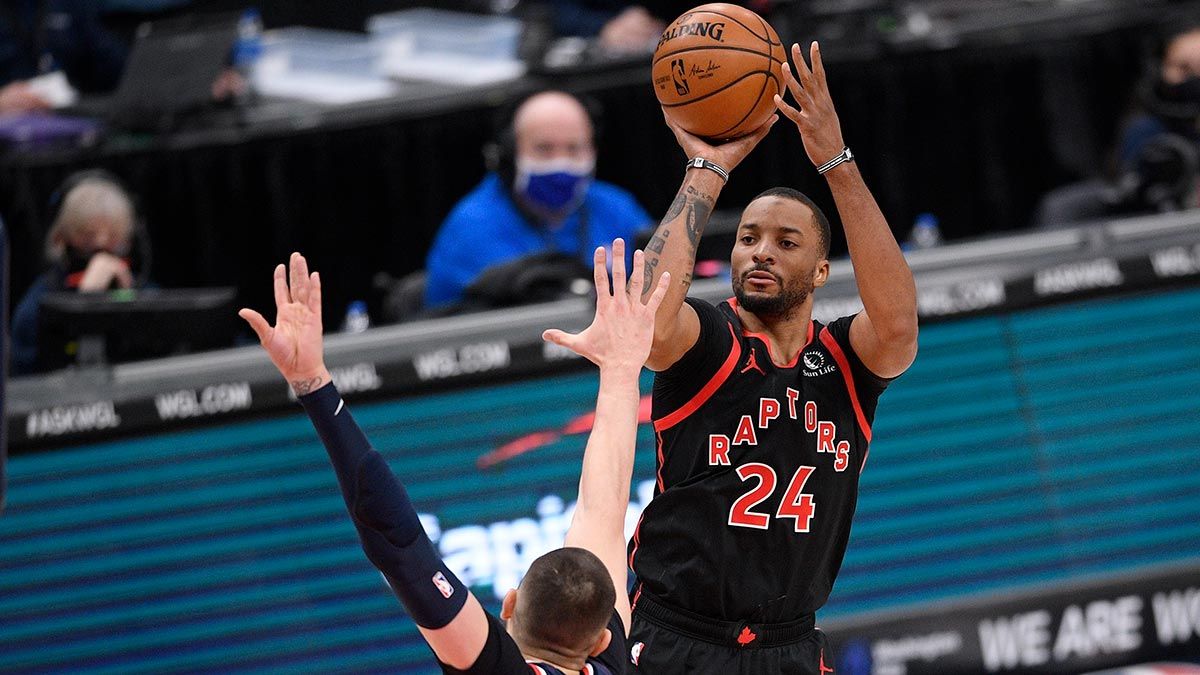 NBA leading scorer Bradley Beal, who averages 33.3 points was held to 24, as the Wizards lost to the Raptors for the eighth straight time, including four in a row at Washington.

Russell Westbrook, who sat out Washington's win at Chicago on Monday, returned to score 23 points, including 19 in the second half. He added seven assists and six rebounds.

Rui Hachimura scored 15 points and had seven rebounds, and Robin Lopez had 13.

Toronto used a hot shooting start to jump out early before eventually taking a 74-61 advantage into halftime. The Raptors shot 59% in the first half and connected on 8 of 14 3s. 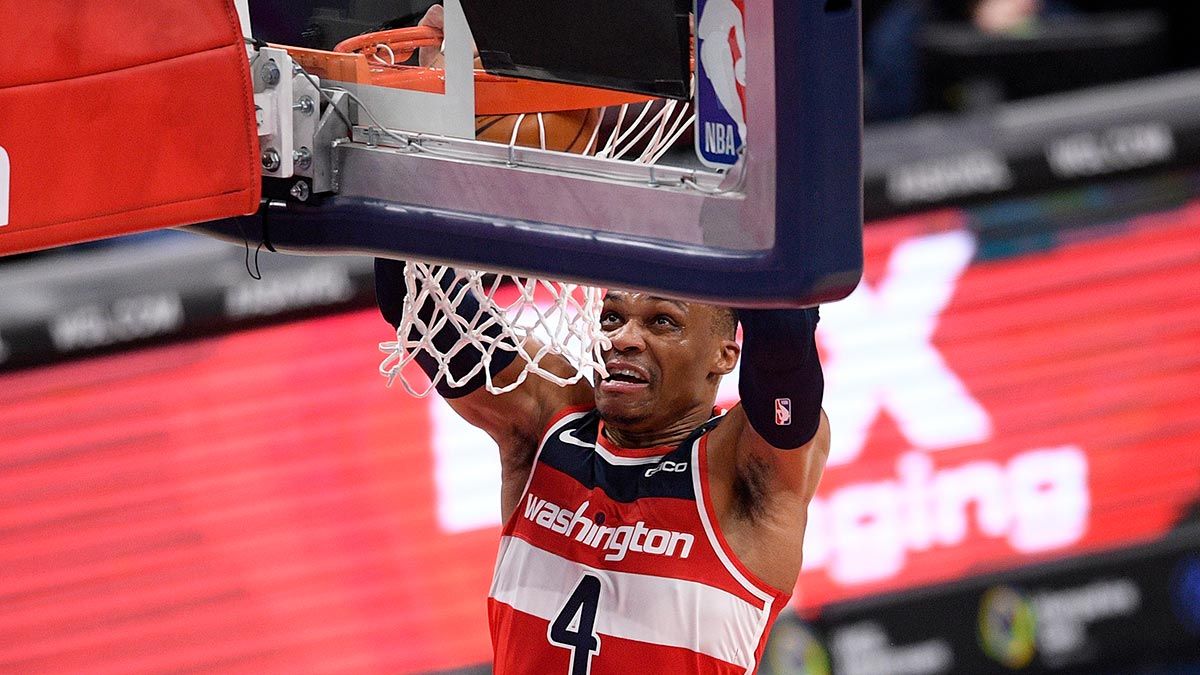 Raptors: OG Anunoby missed his eighth straight game with a left calf strain. ... F Yuta Watanabe, who played college basketball at nearby George Washington, was listed as out after turning his left ankle in a workout on Tuesday. ... Toronto shot 68% in the first quarter and led 40-28.

Wizards: Westbrook picked up a technical late in the third quarter after arguing that he had been fouled on a made layup. ... Davis Bertans started his second consecutive game and scored nine points on 3-for-9 shooting on 3-pointers. Bertans came into the game shooting a career-low 33.1% on 3s.

"I'm certainly happy for him that it's over," Nurse said.

"It's a long process that he had to go through but he did it properly and went through it without ever wavering. I'm sure he's glad it's over with, as we all are."

A law enforcement officer in California had sued Ujiri over a scuffle following the Raptors victory over Golden State in the 2019 NBA Finals in Oakland.

Raptors: Complete their trip at Boston on Thursday.

Wizards: Host the New York Knicks on Friday in the second game of a five-game homestand.