MIAMI — The Toronto Raptors arrived in southwest Florida on Monday, set to begin their preparations for next month's restart of the NBA season.

If the Raptors return to the NBA Finals, they could be in Florida for nearly four full months.

The reigning NBA champions will start training for the season restart later this week at Florida Gulf Coast University in Fort Myers, making that school their home base until they head north to the Disney complex near Orlando, Florida, around July 7. They landed in Fort Myers on Monday afternoon (Tuesday, Manila time), then boarded buses for the team hotel.

Toronto's arrival comes as Florida is dealing with a significant spike in positive coronavirus test results over the past week. The Disney complex, about a 2 1/2-hour drive from the Fort Myers area, is set to play host to both the NBA and MLS next month. 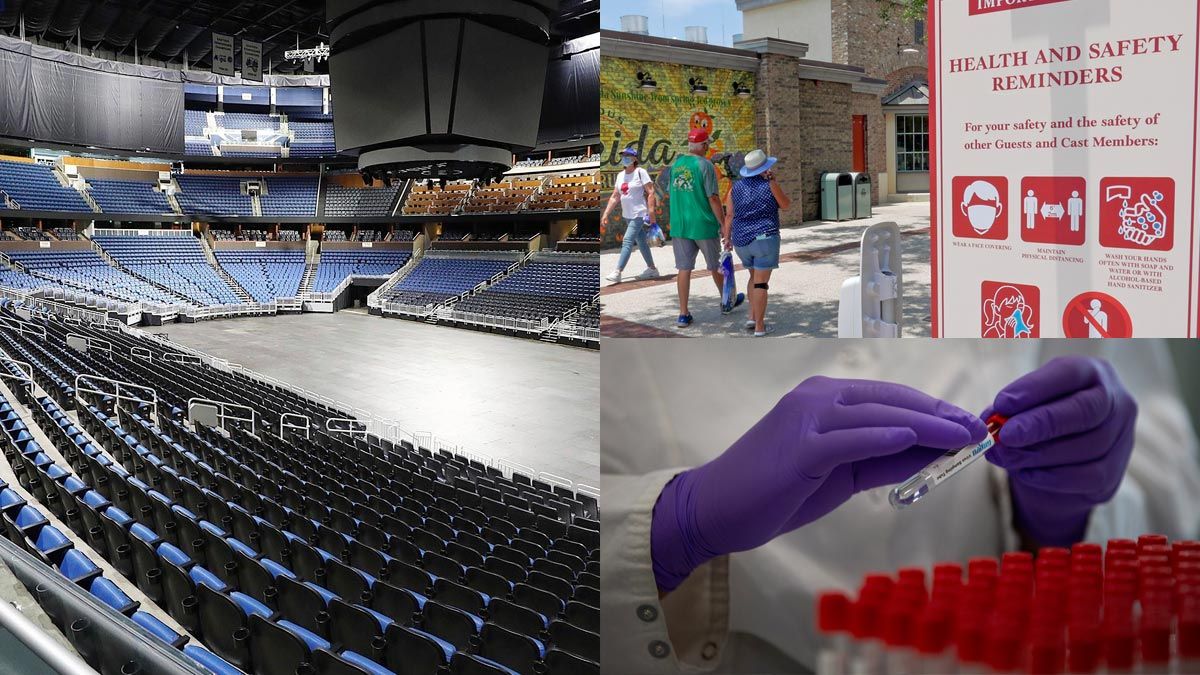 And the Orlando Pride withdrew from the upcoming National Women's Soccer League tournament on Monday after six players and four staff members tested positive for COVID-19.

What awaits the Raptors is a different setup than what will be the case for the other 21 NBA teams that will be participating in the restart at Disney. Other teams will be working out at their home facilities, but as the NBA's lone team from outside the US, the Raptors would have had some logistical difficulties in having players gather in Toronto to prepare for the trip to Disney.

Under Canadian rules, Raptors players who have been in the US would have had to quarantine for 14 days upon their return to Toronto, so the team decided to hold its pre-camp workouts in the US. It'll all take place with very strict rules to keep players safe, with access to workouts strictly limited to essential team personnel.

"In keeping with NBA and team safety protocols, there will be no group workouts during this phase of return to play, and strict protocols have been designed to ensure this initial level of access will take place in a safe, controlled, and healthy way," the Raptors said in a team statement. 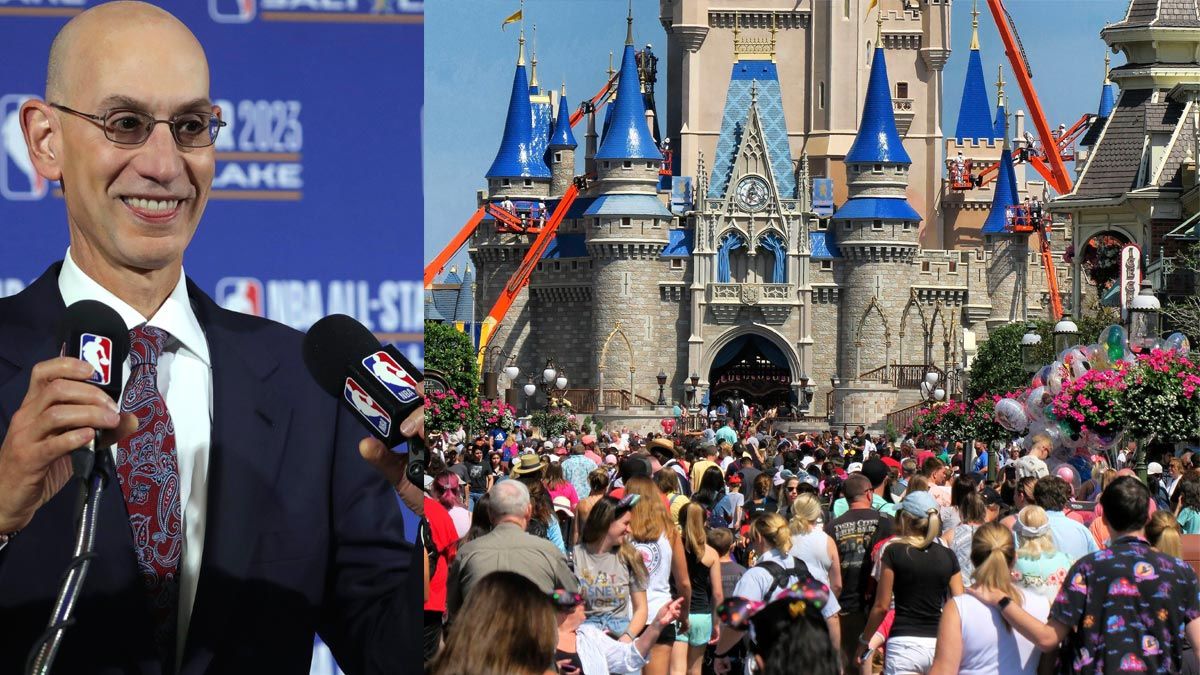 All group workouts and the official start of training camp for the resumed season will occur at Disney. Individual voluntary workouts are resuming this week, and Tuesday is the start of NBA-mandated coronavirus testing for players and essential staff of all 22 of the Disney-bound teams.

The Raptors were 46-18 when the season was halted on March 11 because of the coronavirus pandemic. When play resumes July 30, they will hold a three-game lead over Boston in the race for the No. 2 seed in the Eastern Conference playoffs.

If the Raptors were to make the NBA Finals and if that series went the full seven games, they would be playing in Florida as late as Oct. 13 according to the league's current proposed plan for the restarted season. The league and the National Basketball Players Association are working this week to finalize remaining details.