RAIN or Shine leaned on its three-point shooting in the final quarter to beat Terrafirma, 83-77, on Sunday in the 2021 PBA Philippine Cup at the Ynares Sports Arena in Pasig City.

Gabe Norwood led a barrage of triples for the Elastopainters as they broke a two-game losing streak after trailing by as many as 15 points in the contest, and down 65-61 entering the final period.

Norwood hit back-to-back threes for a 71-67 lead which Rain or Shine never relinquished as the Elastopainters improved their mark to 4-2.

Norwood finished with 15 points, seven rebounds, three assists, and two steals, converting three of his four three-point attempts to finally bounce back from a losing run that saw Rain or Shine score just 48 points against Alaska, the second-lowest output by a team in PBA history. 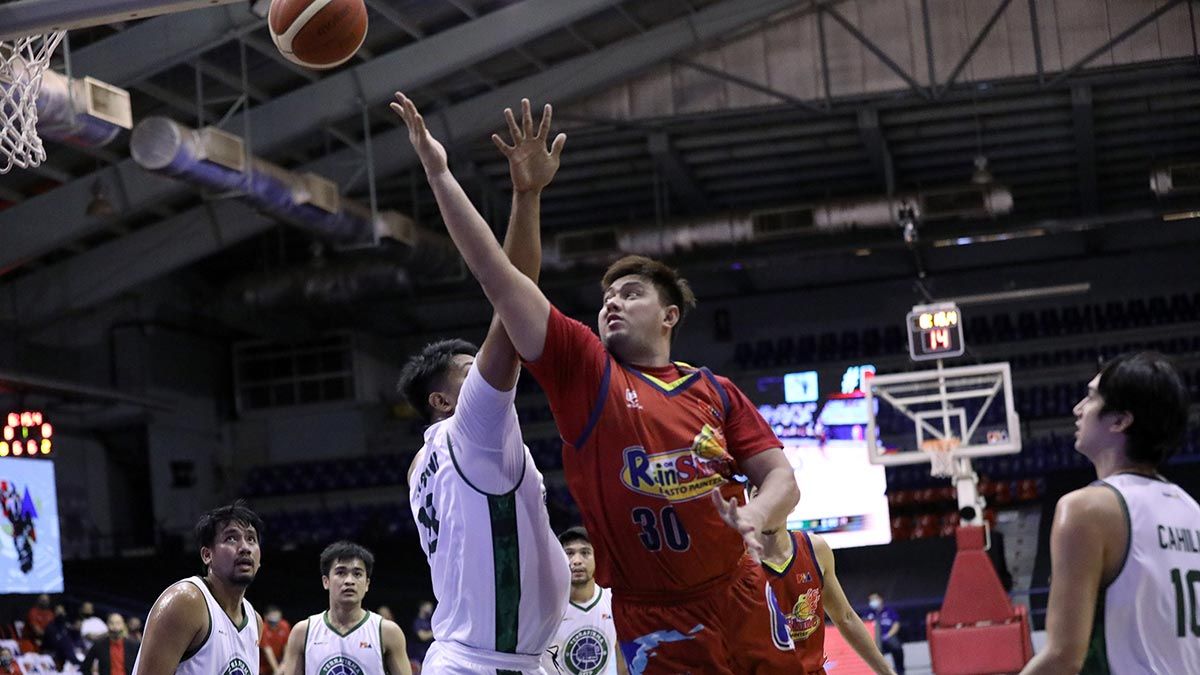 The Dyip dropped to 0-4, losing control late after taking an early 41-26 lead. The Elastopainters chipped away the deficit until they finally took the lead in the final frame.

“Terrafirma made us fight till the end. That top ball screen action they were executing, we didn’t have an answer. In the fourth quarter we started trapping them and we were able to get defensive stops,” said Rain or Shine coach Chris Gavina.

Rey Nambatac had a team-high 17 points, while Adrian Wong had 15 points for the Elastopainters, who outscored the Dyip, 22-12, in the fourth period.

Juami Tiongson had a game-high 20 points with seven assists, while Roosevelt Adams had 13 points and 16 rebounds for Terrafirma, without Joshua Munzon due to a dislocated finger.

JP Calvo had nine of his 11 points in the first when Terrafirma led early, 27-21, entering the second.