Problem lurking that has potential to alter the finals — COVID-19

PHOENIX — The Phoenix Suns and Milwaukee Bucks continue to make tweaks, hoping to gain an advantage in the NBA Finals that's locked at two wins each.

There have recently been reminders that another problem still lurking has the potential to alter the final round of these playoffs — COVID-19.

Coronavirus cases are on the rise around the country and much of the world. Team USA basketball has already had problems while training in Las Vegas; Wizards guard Bradley Beal is out of the Olympics after being placed into health and safety protocols. The Yankees-Red Sox baseball game in New York on Thursday was postponed after multiple Yankees tested positive.

Bucks coach Mike Budenholzer said the virus is on his mind as Saturday's Game Five looming.

"There's a real push to stay safe, to stay healthy, to be vigilant," Budenholzer said. "Both teams, we're very, very close to the finish. We're excited about finishing this strong."

Suns point guard Chris Paul knows first-hand how COVID-19 can alter the playoffs trajectory. Paul missed the first two games of the Western Conference finals against the LA Clippers because he was in the league's health and safety protocol.

"I pay attention to it just like everybody else," Paul said. "Try to control what I can control. Stay in the moment with the Finals, but health is a huge concern not just for my family but for everybody." 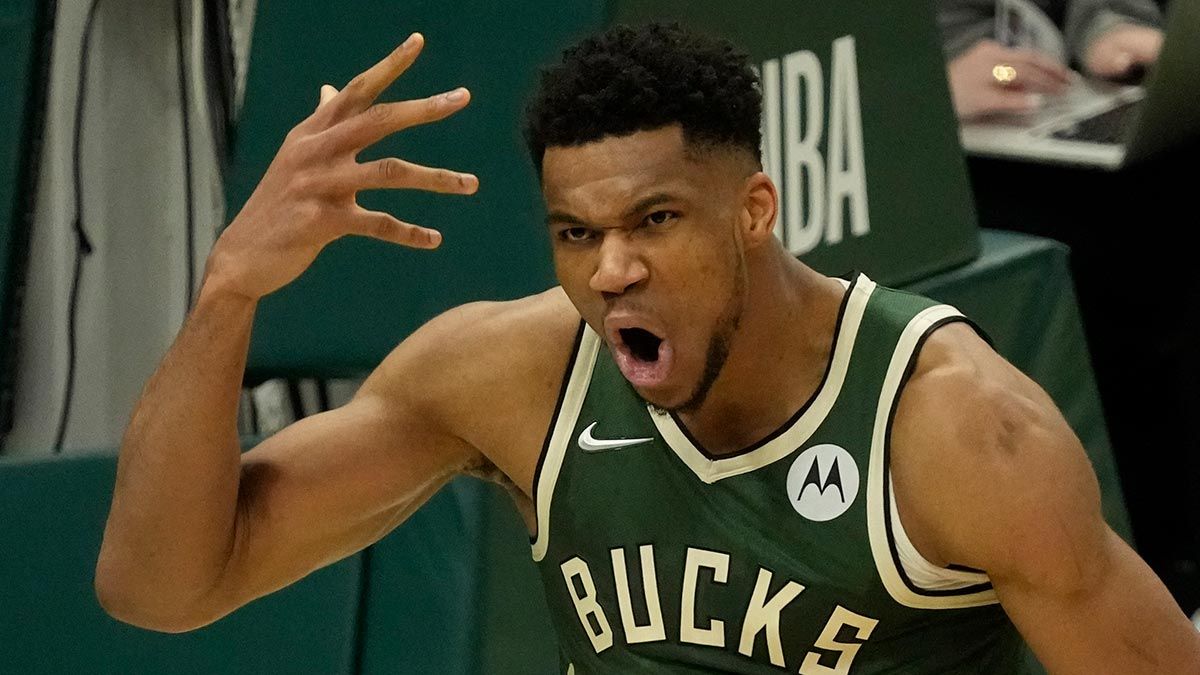 Bucks forward Giannis Antetokounmpo said he got his first chance to watch his much-talked about block of Deandre Ayton's alley-oop dunk attempt while reviewing film on Friday.

He allowed himself to enjoy it a little, saying it was a "great play." But he's also knows that enjoying it too much is not a good thing.

"I kind of try to focus on the moment, in the present. That's humility. That's being humble," Antetokounmpo said. "That's not setting an expectation. That's going out there, enjoying the game, competing at a high level."

Paul is trying to bounce back from a rough Game Four when he finished with 10 points, seven assists and five costly turnovers, including a crucial one in the final minute that led to a 109-103 loss.

The 36-year-old point guard took the blame for the loss after Wednesday's game but said he had moved on from the disappointment. He added that no one on the Suns thought this would be easy.

"End of the day, we've got to win the game," Paul said. "Me turning the ball over is not giving us enough shots at the basket. I'll figure it out."

Coach Monty Williams was also confident the 11-time All-Star would be his old self on Saturday and called the tough Game 4 "a blip on the screen" of a terrific career.

"Other than having to deal with me, he's good," Williams said with a wry grin.

Willie Green has not officially been announced as the new head coach of the New Orleans Pelicans. It was sometimes hard to tell during Friday's practice for the Phoenix Suns.

Many of the Suns were openly happy for Green, who has been the top assistant for Monty Williams during their push to the finals. Green's name has been linked to the Pelicans' opening by multiple outlets.

"If all of this is official and he moves forward, I'm happy and I'm unbelievably sad about it because he's just a huge part of my life," Williams said. "He's been a big, big part of our program." 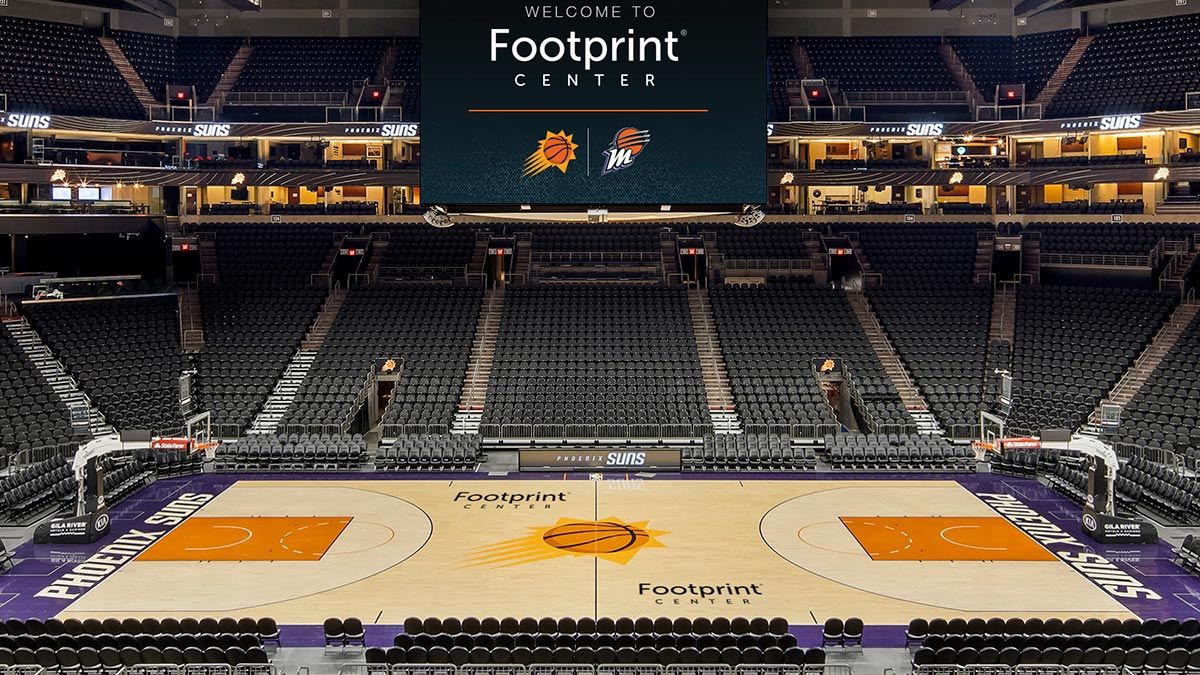 The Suns announced that they've agreed to a multi-year naming rights deal for Phoenix Suns Arena that will change the name to the Footprint Center. The deal also applies to the WNBA's Phoenix Mercury and Spanish soccer club Real Mallorca.

Footprint is a material science company that works to reduce dependency on single- and short-term use plastics. The goal for the Footprint Center is to become carbon-neutral and be not rely on single-use plastics.