No place like home: Pressure on as Clippers host Mavs in Game 7

THE only NBA playoff series to go six games without the home team winning is headed back to Los Angeles, where the Clippers can advance with a Game Seven victory over Dallas and not worry about when they might see the Lakers.

Lose at home again on Sunday (Monday, Manila time), and Kawhi Leonard and Paul George will have an 0-4 home record against Luka Doncic and the Mavericks in this first-round series to go with the blown 3-1 lead in the second around against Denver last summer.

George is looking at the bright side.

The LA shadow of the Lakers and LeBron James disappeared with their first-round loss to Phoenix in six games.

Facing elimination in Dallas the next night, the Clippers trailed for long stretches before Leonard scored eight straight LA points late to give the Clippers a cushion and tie his playoff career high of 45 points in a 104-97 victory.

If they move on, the Clippers will be the lowest of the remaining Western Conference seeds at No. 4. Still, Los Angeles could be the favorite to emerge in the West because of the tandem that joined forces two years ago hoping to get a hard-luck franchise into the conference finals for the first time.

Leonard and George will be playing to give themselves that chance, or otherwise leave Leonard with the offseason decision of whether to match the long-term extension George signed in December. Leonard has a 2021-22 player option on his deal.

The Clippers also have a chance to erase the memory of a Game Seven loss to the Nuggets in the playoff bubble that cost them a shot at James, Anthony Davis and the Lakers in the West finals. Their LA neighbors won the NBA title.

"I don't live in the past," said Leonard, a two-time NBA Finals MVP. "It's about tomorrow. That's all it's about, taking what I see from tonight's game and try to bring it to the next one."

Doncic is averaging 34 points per game in the series to 32.8 for Leonard. But the Dallas sensation was guarded by the two-time defensive player of the year more in Game 6 than previously in the series.

The 22-year-old Doncic scored 29 points and shot 2 of 9 from 3-point range after scoring 42 and going 6 of 12 from deep in a Game Five road victory that followed two losses at home in front of by far the two biggest Dallas crowds of the season.

The Mavericks bounced back from the first letdown at home. Now they have to do it again as they seek the franchise's first postseason series victory since the 2011 NBA Finals.

"It's all right," Doncic said. "I don't think why we shouldn't believe in it. So there's one more game, so we all believe." 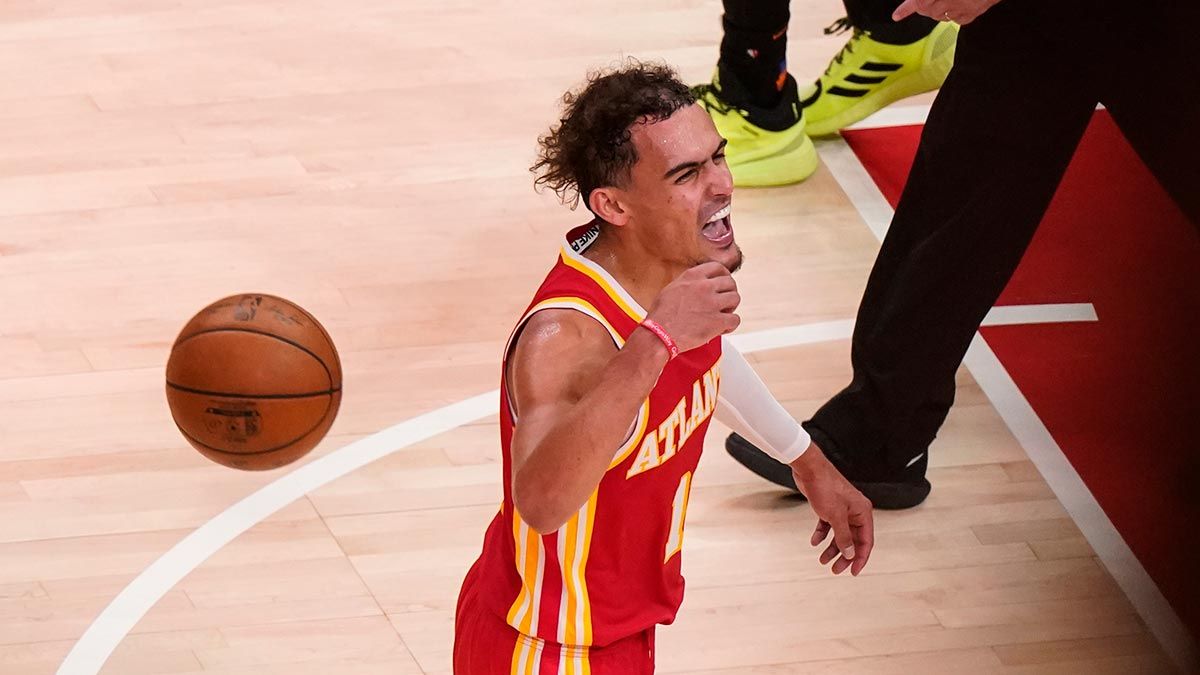 Game One, Second round

—NEED TO KNOW: Philadelphia hasn't said whether Joel Embiid will be available after the MVP candidate injured his right knee in Game 4 in the first round against Washington. He missed the clinching Game 5.

—KEEP AN EYE ON: A fan spit at Trae Young at Madison Square Garden during Atlanta's five-game victory over New York. Now he'll be playing in an arena where a fan was banned after throwing popcorn on Wizards star Russell Westbrook in the first round.

—INJURY WATCH: Atlanta forward Cam Reddish could return during this round after being sidelined by an Achilles injury since February.

—PRESSURE IS ON: If Embiid is healthy, the 76ers are heavy favorites against the Hawks, who weren't expected to make such quick work of the Knicks. Young's series victory in his playoff debut means anything else is considered a bonus. Not so with Philadelphia in the first year under Doc Rivers, who won the 2008 title with Boston. 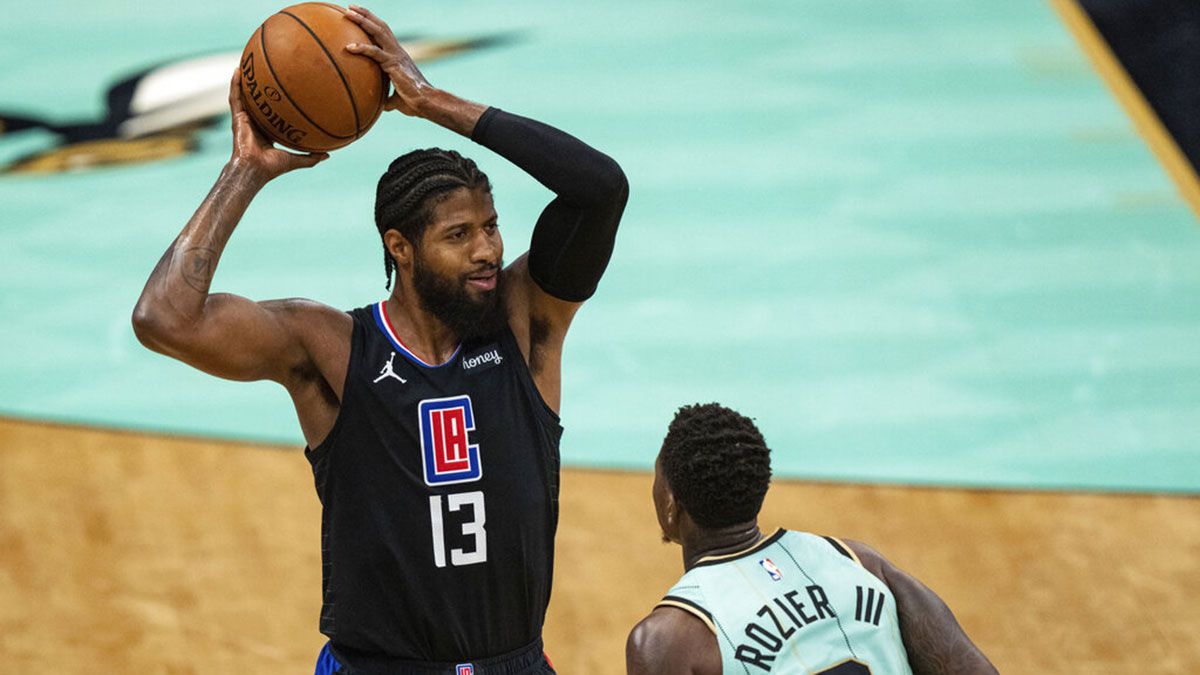 —NEED TO KNOW: The first Game 7 for Doncic is the sixth for Leonard, who has a 2-3 record. Leonard's most recent Game Seven victory was in the first round against the Mavericks in 2014 when he was with San Antonio. He also lost to the Clippers with the Spurs in the first round in 2015. George is 1-3 in Game 7s. His first three were with Indiana.

—KEEP AN EYE ON: Kristaps Porzingis is supposed to be the European sidekick to the Slovenian Doncic. But the 7-foot-3 Latvian has been little more than a decoy most of this series. Porzingis used that word to describe himself after one of the early games. Coach Rick Carlisle said the Mavericks would try to find ways to get Porzingis more shots after he was limited to seven in 31 minutes in Game Six.

—INJURY WATCH: LA's Serge Ibaka has missed the past four games in the series with a back injury that sidelined him for 30 of the final 32 regular-season games. Dallas shooting guard JJ Redick is expected to be out again with right heel soreness.

—PRESSURE IS ON: Until they get the Clippers deeper in the playoffs than they've ever been, Leonard and George will carry the burden of making it happen as long as they're together. In a series marked by blown opportunities for the home team, LA's failures will burn brightest if it is unable to advance.