LOS ANGELES — The pilot flying Kobe Bryant and seven others to a youth basketball tournament did not have alcohol or drugs in his system, and all nine sustained immediately fatal injuries when their helicopter slammed into a hillside outside Los Angeles in January, according to autopsies released Friday.

The reports by the Los Angeles County coroner’s office provide a clinical but unvarnished look at the brutality of the crash.

One of the most popular sports figures in Los Angeles and a celebrity around the globe, Bryant was broken beyond recognition when his body was found outside the wreckage of the chopper, His remains had to be identified by his fingerprints.

The report made it clear: Bryant and the passengers almost certainly were dead in an instant due to blunt trauma.

The crash that killed the 41-year-old retired Los Angeles Lakers star, his 13-year-old daughter Gianna — clad in the jersey she would have worn to play that morning, with the word “Mamba” on the front and her last name on the back — pilot Ara Zobayan and the others is considered accidental.

Bryant was headed from his Orange County home to his daughter’s tournament at his Mamba Sports Academy in Thousand Oaks on the morning of Jan. 26. The group, including one of his daughter’s coaches, and two of her teammates, encountered thick fog in the San Fernando Valley north of Los Angeles.

Zobayan, an experienced pilot who often flew Bryant, climbed sharply and had nearly succeeded breaking through the clouds when the craft took an abrupt left turn and plunged into the grassy, oak studded hills below. 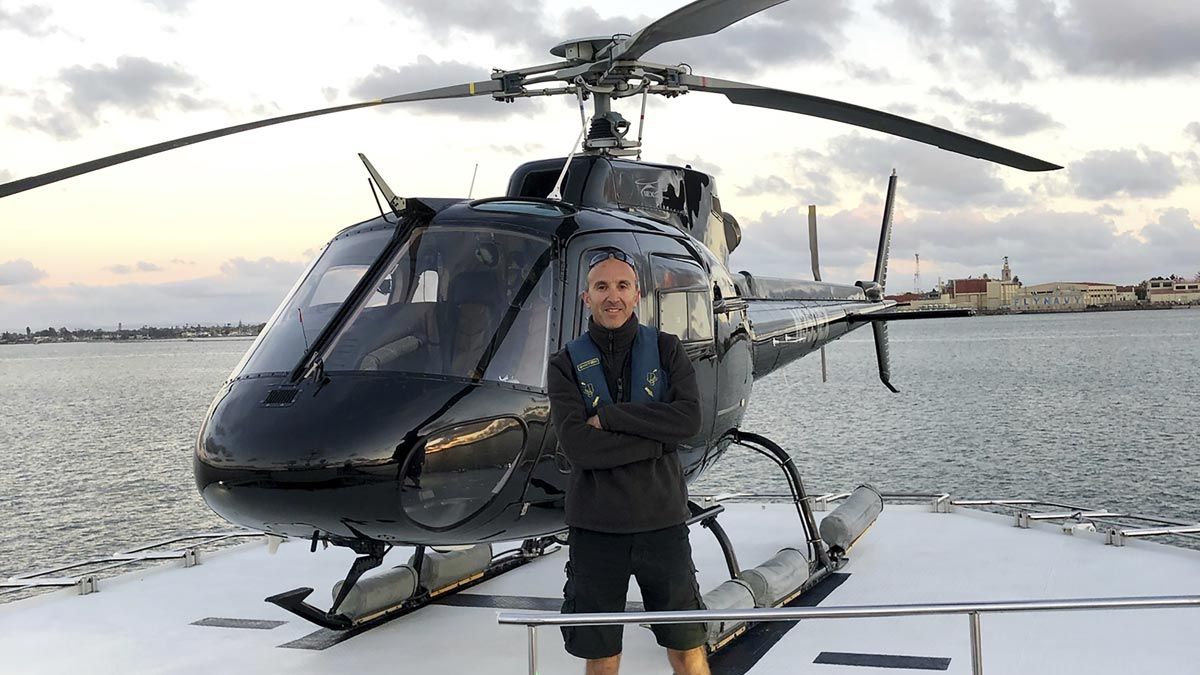 When it struck the ground, it was flying at about 184 mph (296 kph) and descending at a rate of more than 4,000 feet per minute. The impact caused a crater and scattered debris over an area the size of a football field in the Calabasas hills. Flames engulfed the wreckage, but burns on the bodies were determined to have occurred after death.

Bryant’s body was found on one side of the wreckage and his daughter was found in a ravine on the opposite side.

The autopsy noted Bryant’s tattoo of a crown on his right shoulder, above where his wife’s name, Vanessa, was imprinted. On the lower right arm were the names of three of his four daughters: Bianka Bella, Natalia Diamante and Gianna Maria-Onore, the daughter who died with him.

The youngest girl, Capri Kobe, only 7 months old when her father died, is not mentioned.

The only drug in Bryant’s system was methylphenidate, which is sold under the brand name Ritalin and used to treat attention deficit hyperactivity disorder and narcolepsy.

The National Transportation Safety Board has not concluded what caused the crash on the outskirts of Los Angeles County but said there was no sign of mechanical failure in the Sikorsky S-76. A final report is not expected for months. 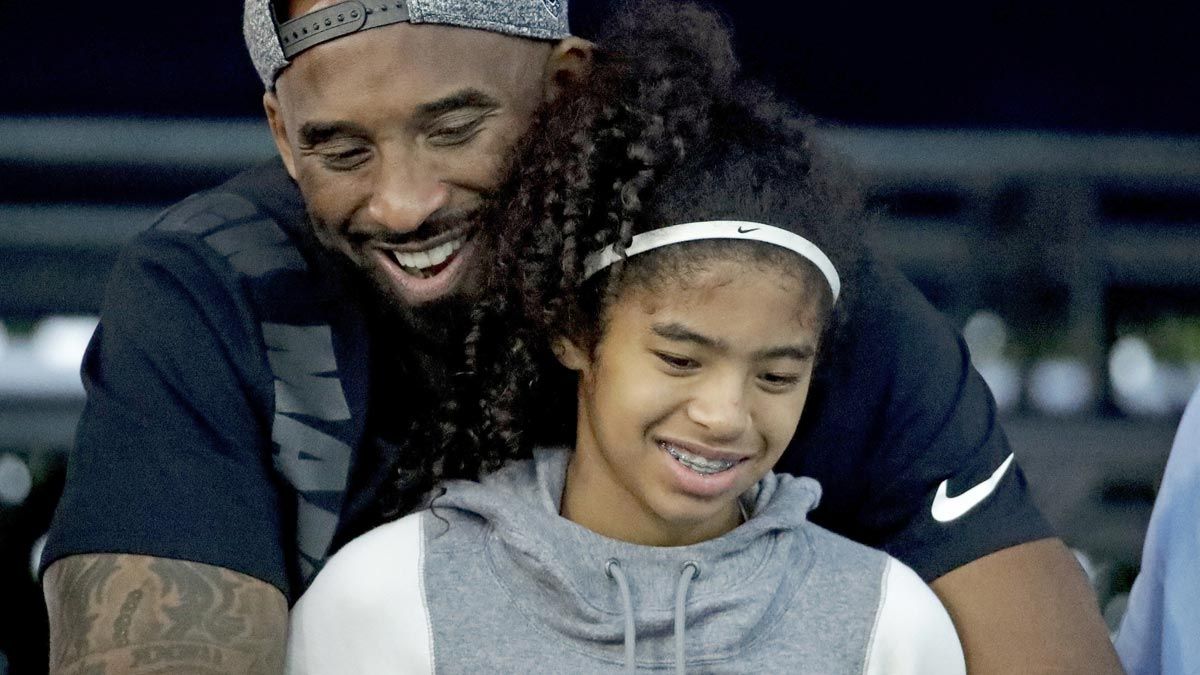 The aircraft did not have a device called the Terrain Awareness and Warning System, which signals when an aircraft is in danger of hitting ground. While the National Transportation Safety Board has recommended the system be mandatory for helicopters, the Federal Aviation Administration only requires it for air ambulances. Both California’s senators have called for the FAA to mandate the devices in the wake of the tragedy.

The others killed were Orange Coast College baseball coach John Altobelli, his wife, Keri, and their daughter Alyssa; Christina Mauser, who helped Bryant coach his daughter’s basketball team; and Sarah Chester and her daughter Payton. Alyssa and Payton were Gianna’s teammates.

Bryant is the only NBA player to have his team retire two numbers in his honor. He was selected last month for the Naismith Memorial Basketball Hall of Fame. A ceremony is scheduled for late August though it may be delayed until at least October because of the coronavirus pandemic.

Bryant and his daughter were honored at a star-studded public memorial Feb. 24 at the Staples Center in downtown Los Angeles, with 20,000 in attendance at the arena where Bryant spent most of his two-decade career with the Lakers. The date 2/24 corresponded with the No. 24 jersey he wore and the No. 2 worn by Gianna.

The same day, Vanessa Bryant filed a lengthy lawsuit alleging that Zobayan was careless and negligent to fly in the fog and should have aborted the flight. She has also filed a claim, a precursor to a lawsuit, against the Los Angeles County Sheriff’s Department after deputies allegedly shared unauthorized photos of the crash site.

Zobayan’s brother, Berge Zobayan, has said in a court filing that Bryant knew the risks of helicopter flying and his survivors aren’t entitled to damages from the pilot’s estate, while the helicopter company, Island Express, says they are not responsible for damages, calling the crash, among other things, “an act of God” and “an unavoidable accident” that was beyond their control.