The signing of Petty gives the Pelicans a third Crimson Tide player since they drafted Lewis 13th overall out of Alabama last year. 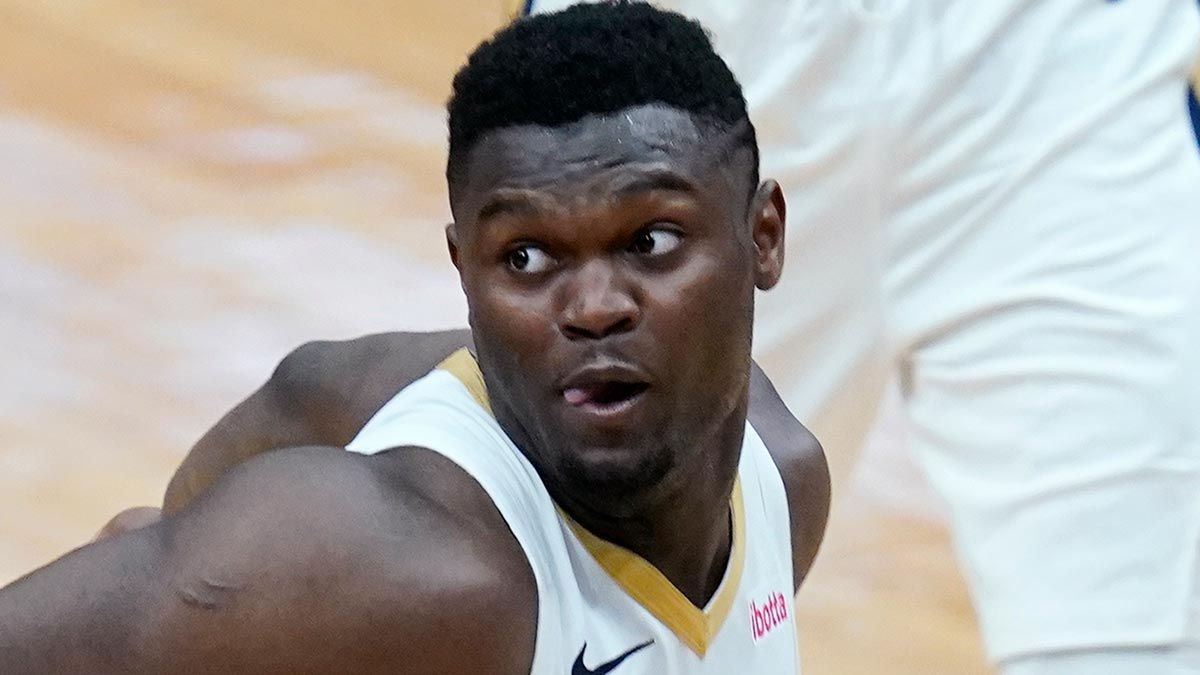 Zion Williamson is under contract with the Pelicans through next season

New Orleans was expected to pick up options on recent first-round selections after they each showed promise in the early stages of their career — none more so than Williamson, a 2021 All-Star who has averaged 25.7 points and seven rebounds per game in his first two seasons.

Lewis got into 54 games off the bench as a rookie last season, averaging 6.4 points and 2.3 assists.