With Paul Millsap refusing to back down, Nuggets manage to stay in the fight

So does a 35-year-old veteran willing to scuffle and stand his ground.

Paul Millsap ignited Denver with a fracas before scoring 14 of his 17 points in the third quarter, Michael Porter Jr. made a late 3-pointer and the Nuggets overcame a 15-point, second-half deficit to stun the Los Angeles Clippers, 111-105, on Friday night (Saturday, Manila time) in Game Five.

Don't evict the Nuggets out of the bubble just yet. They've pulled to 3-2 in their best-of-seven series.

"Everybody continues to count us out," Nuggets coach Michael Malone said. "That's the way we like it."

This marked Denver's fourth elimination-game win of this postseason, the team's most since capturing six win-or-go-home games during the 1994 playoff run. The Nuggets came back from a 3-1 deficit to capture their first-round series against Utah.

Denver's resiliency comes as no surprise to the Clippers.

"They played like the season was on the line. They had that approach," Clippers standout Paul George said. "They were out there flying around and played hard. They made timely baskets they needed."

One of the catalysts was Millsap. Denver — down 16 in the first half — trailed 61-46 with 9:42 remaining in the third before rallying behind his play. He made 4 of 5 shots and 5 of 6 free throws in the quarter. 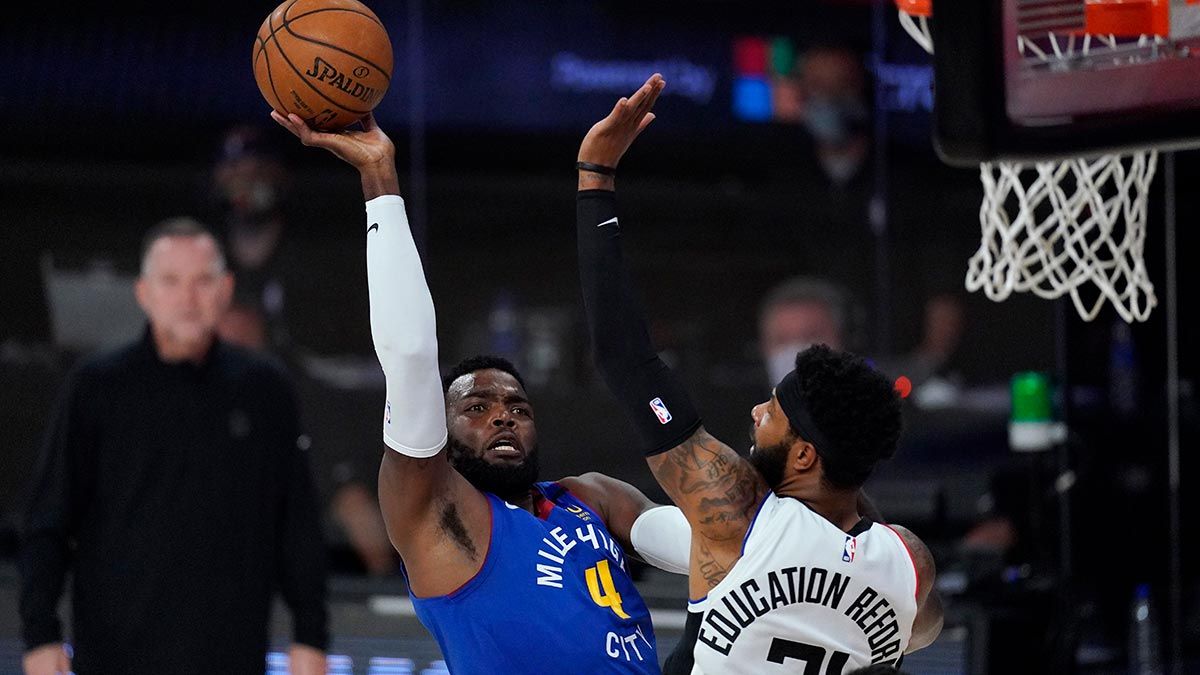 Really, though, it was a big play he turned in before halftime that sparked the Nuggets. Millsap and Marcus Morris jawed at each other face-to-face late and had to be separated. Morris was given a technical foul and the Nuggets got some swagger.

"He stood up. His response to that situation really helped our team to respond," Malone said. "That gave us a group toughness. Paul played really well for us tonight. That play was really impactful."

So was this: Nikola Jokic's 3-pointer with 7:06 left to give the Nuggets their first lead.

And this: Porter hitting a deep 3-pointer with 1:11 remaining to all but wrap it up. It was the only shot he made from the floor all night.

This after publicly talking about how he wanted a bigger role after Game Four. He responded at crunch time.

"The one thing you love about the kid is he's not scared," Los Angeles coach Doc Rivers said. "He showed that."

Jamal Murray finished with 26 points, and Jokic added 22 points and 14 rebounds to lift the Nuggets.

Kawhi Leonard scored 36 points and George added 26 for the Clippers, who are searching for the franchise's first appearance in a conference finals. They're 0-6 all-time in games where they could clinch a trip to the conference finals.

"We're in the driver's seat," George said. "We had them were we wanted them. We should've put them away. They came back and won the game. Comes down to Game Six." 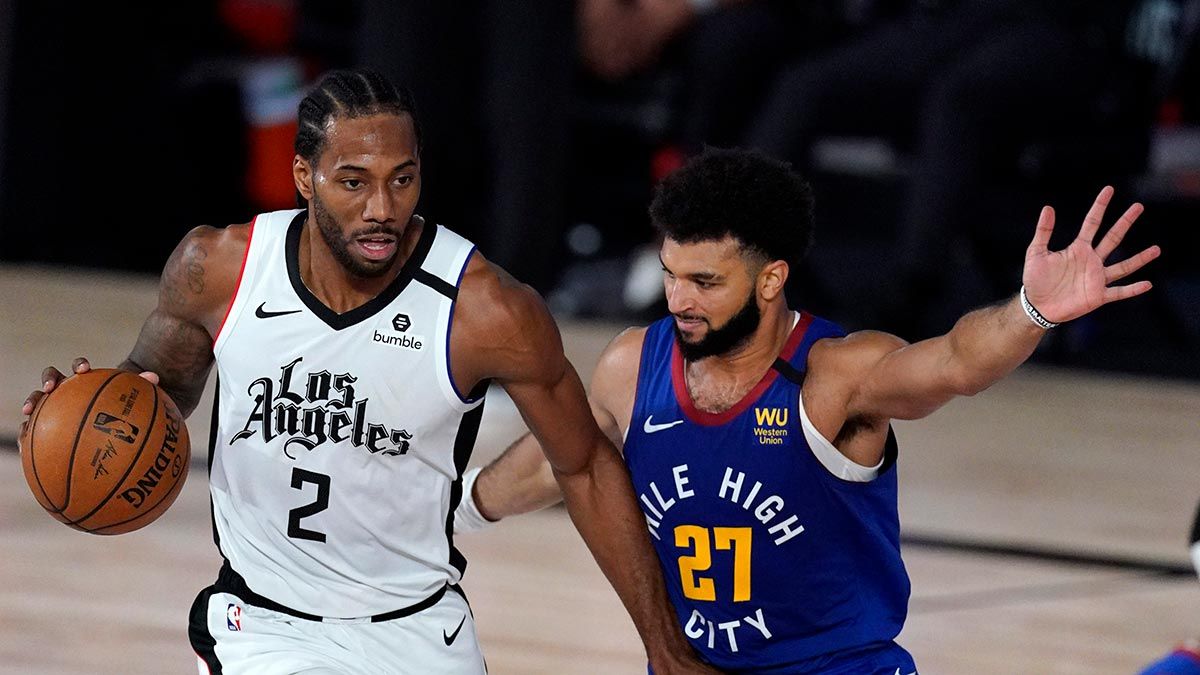 Nuggets: Gary Harris fouled out with 1:58 remaining. He had seven points.

Leonard has now scored 30 or more points seven times during this postseason. He also grabbed nine rebounds and had four assists.

Playing at his best or is there another level? 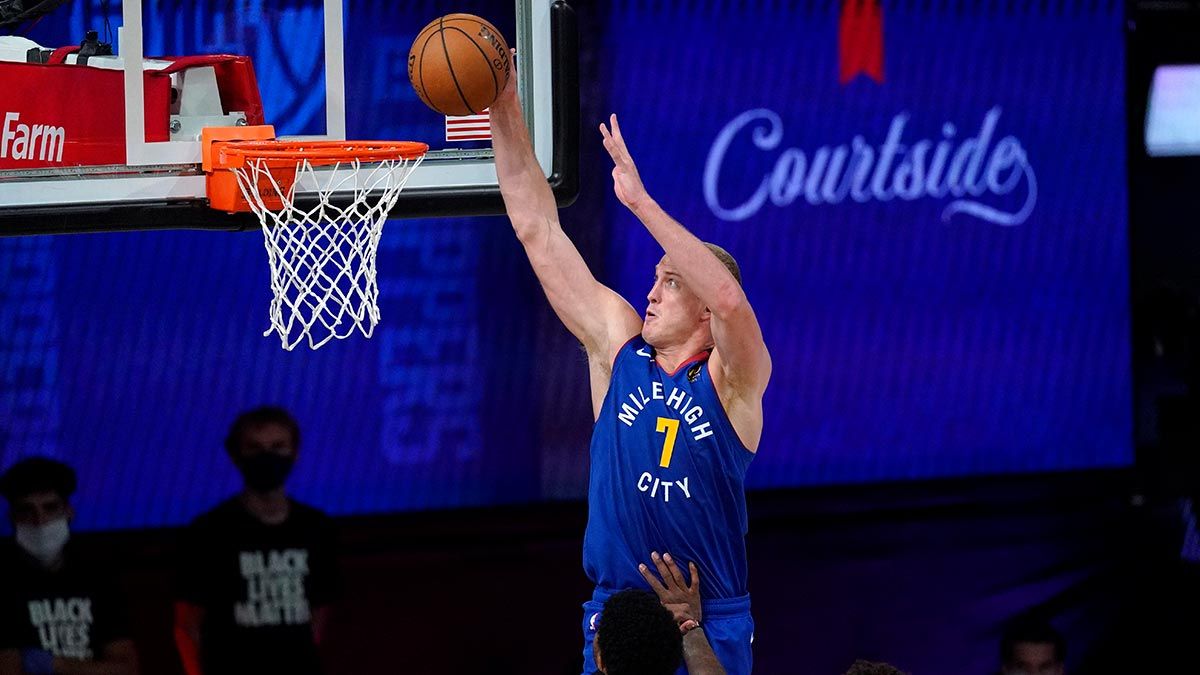 Rivers and Malone reflected on their memories on the 19th anniversary of Sept. 11, 2001.

Rivers had just returned home in Orlando after a trip to Australia when he awoke to the news that began to hit. Nearly 3,000 people were killed as al-Qaida hijackers took control of four planes, sending two of the planes into New York's World Trade Center, one into the Pentagon and the fourth into a field in Pennsylvania.

"Just like every American that day, we were in awe. We were saddened and we just needed answers," Rivers said. "It was a sad day for our country."

Malone was working in New York under coach Jeff Van Gundy and was at team's practice facility. He remembered an equipment manager telling them to turn on the television.

"It was surreal. You felt so vulnerable," Malone said. "I reflected on that today with it being 19 years ago and the tragic memories that you have."

Malone said he spoke with Porter about publicly expressing his frustrations over his role like the rookie did after Game Four.

"During the playoffs, the last thing you want is any type of distraction," Malone said. "If those frustrations are there for Michael, for anybody, it's much better to keep those conversations internal, in the locker room and among ourselves."

"What you love about Michael, whether it's his youthful inexperience or not understanding the magnitude of the situation, but he has supreme confidence," Malone said.