LAKE BUENA VISTA, Florida — Paul George made three straight 3-pointers in the opening minutes and had eight overall for 28 points for the Los Angeles Clippers, who rode a team-record barrage of long-range shots to beat the faltering New Orleans Pelicans, 126-103, on Saturday (Sunday, Manila time).

The Clippers broke the franchise record by making 25 of 47 3-pointers. George made 8 of 11. The Clippers also tied the team record for 3-pointers made in a half and fell one short of the NBA record by hitting 16 of 24 in racing to a 77-45 halftime lead.

"We were just having fun with it," George said. "We put the work in tonight and it paid off at the end."

Los Angeles made its first six 3-pointers to take a 20-6 lead. Patrick Beverley scored from behind the arc for L.A.'s first points and then George connected on three straight possessions for a 12-2 lead just 2:11 in.

Kawhi Leonard and Beverly kept the barrage going for six straight 3s before Leonard had the Clippers' first miss. The Clippers made 9 of 13 3s in the first quarter for a 37-25 lead.

Leonard had 24 points for the Clippers, who bounced back from a 103-101 loss to LeBron James and the Los Angeles Lakers on Thursday night.

"As a group, we thought we weren't ourselves," George said of that loss. "We were trying to get our identity back that we had closing the season out before the pandemic hit. It just hasn't been us and tonight was a huge emphasis on ball movement, playing comfortable, playing among each other and having fun. I thought you saw that tonight." 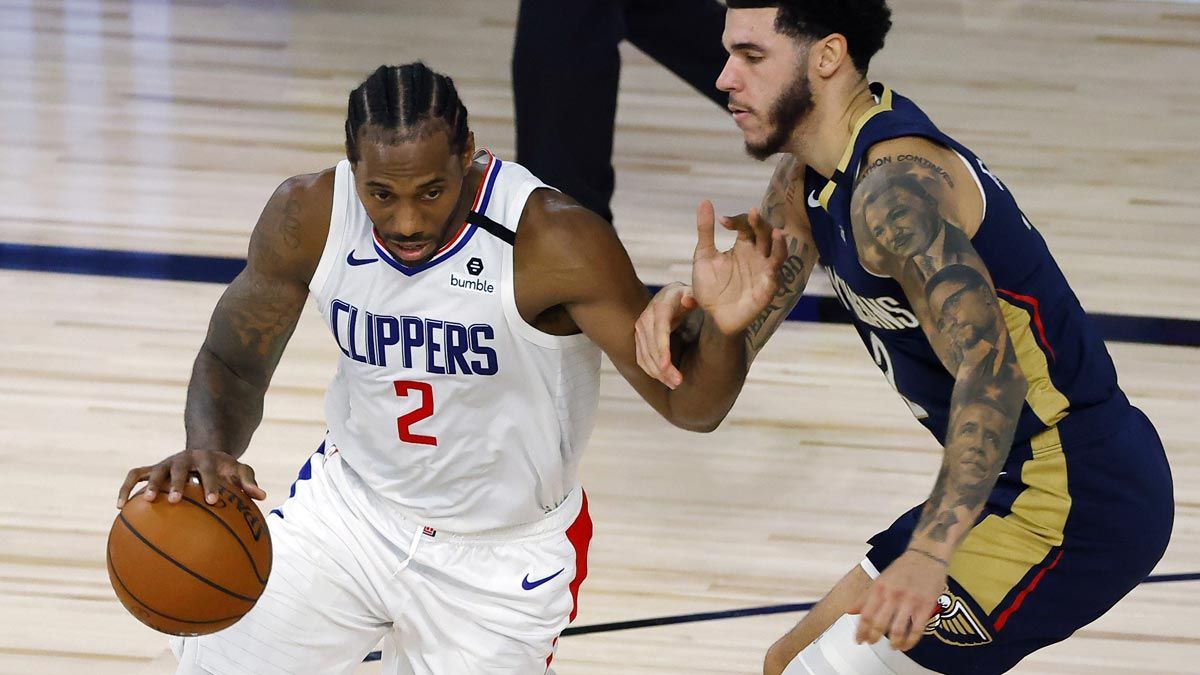 The Pelicans had a minor scare midway through the first half when rookie Zion Williamson stepped on Reggie Jackson's foot and appeared to slightly roll his right ankle while driving to the basket, ending up on his backside under the basket. He got up with a slight limp and was subbed out.

With the Clippers well on their way to a blowout win, it was an opportunity for the Pelicans to get Williamson out of the game. They're monitoring his playing time because he missed nearly two weeks of practice after leaving the team for a family medical matter on July 16. He played only 15 minutes in a loss to the Utah Jazz on Thursday night when the NBA resumed after the coronavirus shutdown.

Williamson returned for the start of the second half and finished with seven points.

New Orleans' playoff chances continued to shrink. They came into the day tied for 11th in the Western Conference. They have lost both of their games since the restart.

The Pelicans committed 20 turnovers, giving them 38 in their first two games back.

"We had a rough start," Pelicans coach Alvin Gentry said. "They shot the ball extremely well in the first five, 10 minutes of the game is where they got separation. They made a bunch of 3s. That being said, too, we have to start managing our turnovers. It's been our Achilles heel the last two games. We can't have 31 points on turnovers. We've got to find a way to fight that.

The Clippers have already clinched a playoff spot in their first season with Leonard and George playing together. They are second in the West behind the Los Angeles Lakers. 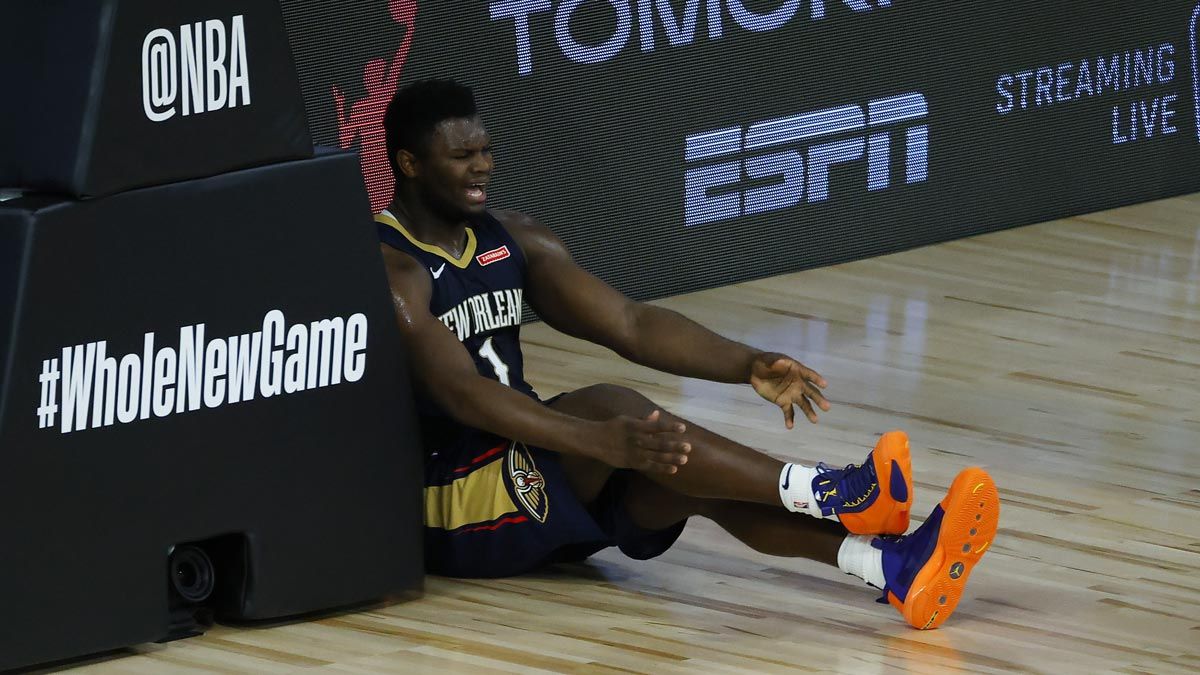 It was Rivers' 939th career victory, which moves him past Red Auerbach for sole possession of 11th on the NBA's career list.

"It's the players, obviously," Rivers said. "I've been very fortunate. I've had unreal players and unreal coaches and great staff and great ownership that has allowed me to coach this long. It's pretty cool. Any time your name is with Red, you feel very fortunate."

Pelicans: The Pelicans had 12 turnovers in the first half while the Clippers had only two. ... After a 6-22 start, the Pelicans have gone 22-16 in their last 38 games, but it might not be enough to get them into the playoffs.

Clippers: L.A. led 103-63 late in the third quarter when George and Leonard were taken out.