The Spurs finished 19 for 35 on 3-pointers and shot 51 percent overall. 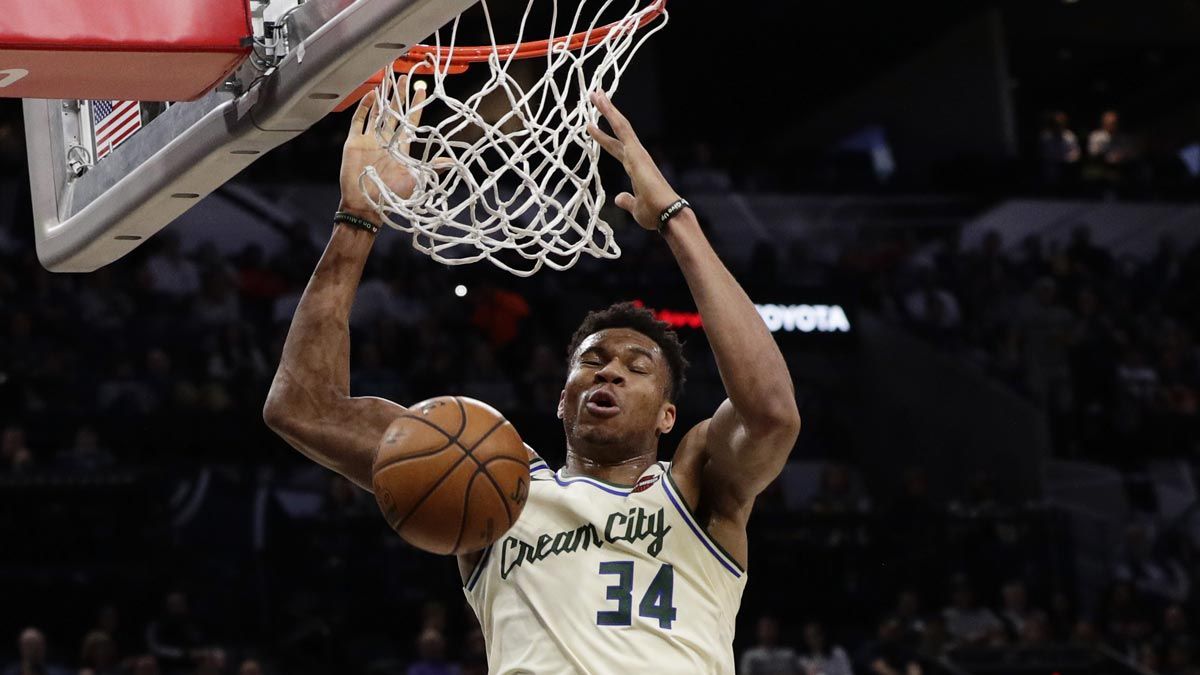 The Bucks, whose last loss was Dec. 25 at Philadelphia, maintain the league's best record at 32-6.

Milwaukee defeated San Antonio 127-118 on Saturday at home but could not maintain its early momentum in a rare home-and-home, back-to-back games.

Milwaukee opened the game with three straight 3-pointers but San Antonio went on a 13-4 run in taking its first lead at 15-13. DeRozan blocked Antetokounmpo layup during the run, tying up the 6-foot-11 forward as he drove through the lane and forcing a jump ball.

Seven players would score in the first quarter for San Antonio, including nine by DeRozan.

The Spurs followed that up with 38 points in the second quarter, their highest total in that quarter all season and third-highest in any quarter.

San Antonio was 12 for 20 on 3-pointers in the first half in building an 18-point lead and tying a franchise record for the most 3s in any half. 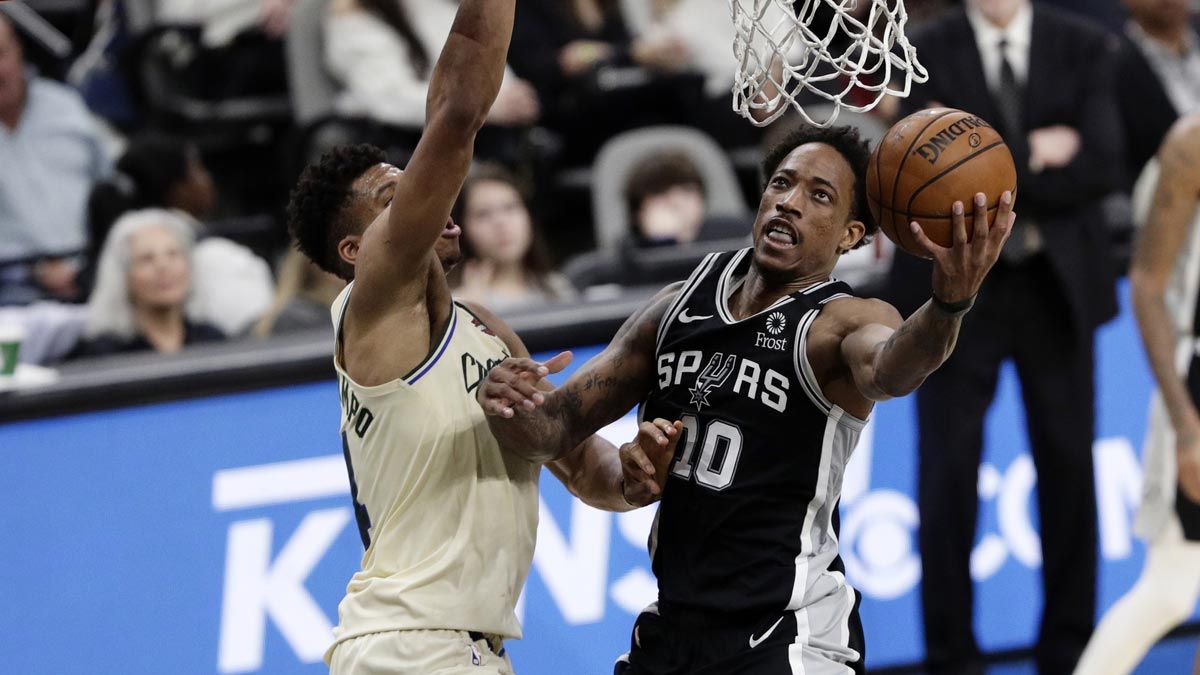 Mills continued the dominance in the third quarter, forcing a defensive switch on Robin Lopez by driving the lane, sprinting to the 3-point line, faking a drive and then hitting a step-back 3 over the 7-footer to give San Antonio a 91-79 lead with 22.5 seconds remaining.

Bucks: Milwaukee G Pat Connaughton missed the game with a bruised right thigh. Connaughton had five points and four rebounds in 18 minutes Saturday against the Spurs. … DiVincenzo reached double figures for the 16th time this season but first since scoring 10 against Atlanta on Dec. 27 … The Bucks trail their all-time series with the Spurs, 41-50, but had won five of the previous six meetings after losing nine straight to San Antonio.

Spurs: Aldridge has 7,781 career field goals, surpassing former Spurs teammate Tony Parker for 43rd in league history … Murray joined Alvin Roberts and Willie Anderson as the only players in franchise history with 1,000 points, 600 rebounds and 400 assists in their first 150 career games. … San Antonio also made 12 3-pointers in the first half at Charlotte on Dec. 8, 2012.

Spurs: At Boston on Wednesday night.