ATLANTA — Raptors coach Nick Nurse reminded his team at halftime to focus on getting stops and letting the defense spark the offense.

"That's the name of the game," guard Fred VanVleet said. "We track how many consecutive stops we got. We came out of the half and had two stops, two 3s and just built from there."

Siakam, at 6-foot-9, 230 pounds, turned in another impressive performance, hurting the Hawks with mid-range jumpers and 3s. He has scored at least 30 in six games, one more than he had last season. 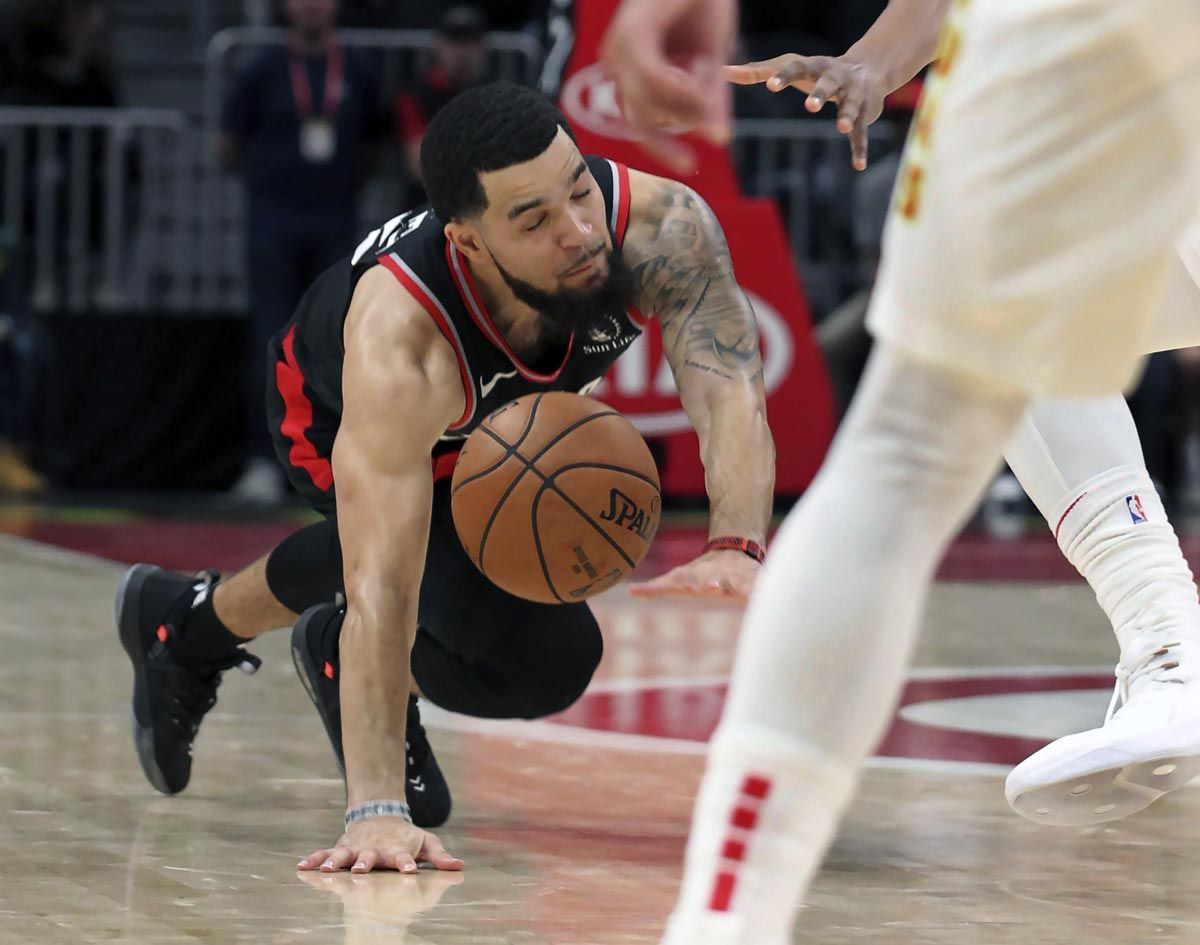 Young had 30 points, 10 rebounds and 10 assists in his second career triple-double, but Atlanta dropped its sixth straight game. The dynamic second-year guard hit two 3-pointers from 30-plus feet.

"It sucks that we lost, but if we play like, it's going to be tough to beat us," Young said. "Obviously, we were down a couple of guys, but the way we played tonight, if we play like that, we can turn things around. We've got to do that every night."

Two nights after holding an opponent under 40 percent from the field for the sixth time this season, the defending NBA champion Raptors let Atlanta shoot nearly 53 percent.

Hawks rookie De'Andre Hunter went 6 for 10 from 3-point range and finished with 26 points.

VanVleet's 3 with 10:02 remaining gave Toronto its first lead since the final minute of the first quarter. The Raptors never trailed again.

"I thought we were thinking maybe it was going to be a little easier than you do on a normal NBA night, which is a mistake," Nurse said. "I thought we played one-on-one early and didn't hustle back on D early and didn't execute our schemes very well. We were kind of chasing that, but saying that, sometimes you've got to find a way to win it, and give the guys all the credit in the world for that because it was a tough game.

Siakam's layup at the 2:49 mark made it a 10-point advantage, but the Hawks pulled within four on Young's fast-break floater with 37.5 seconds to go. Siakam quickly answered with a dunk before Hunter hit a 3 with 24.8 seconds remaining. 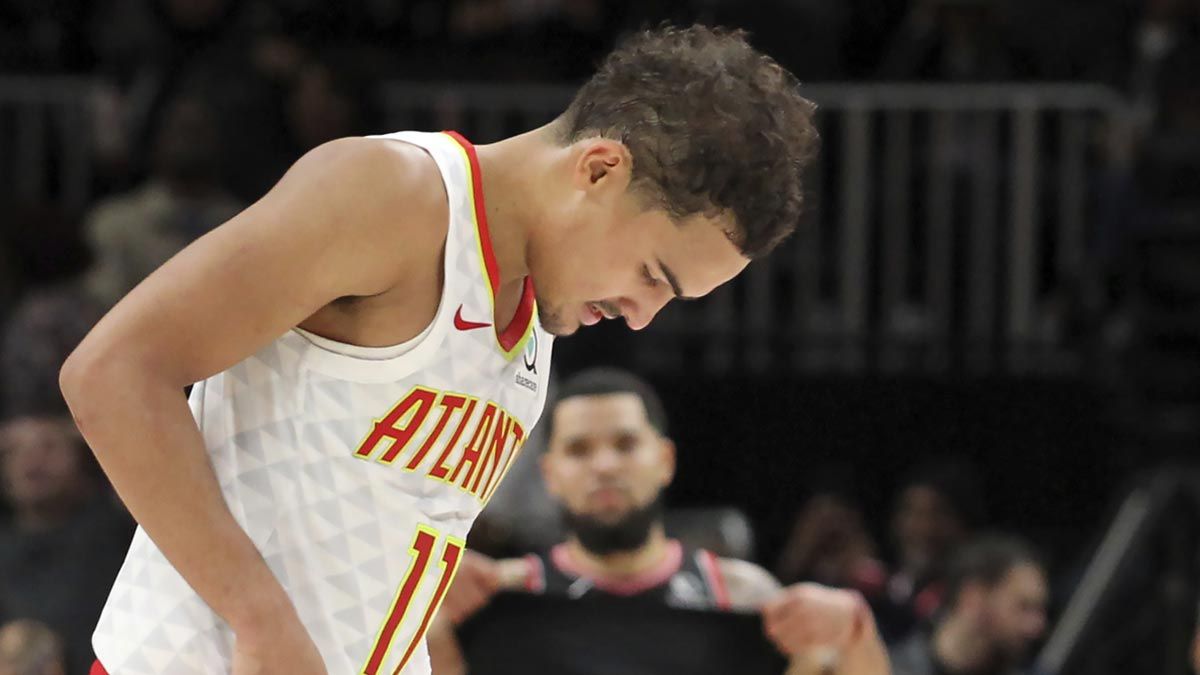 Hunter hit his sixth 3 to cut the lead to two, and Rondae Hollis-Jefferson made 1 of 2 foul shots. Young missed a 3 at the buzzer.

Young hit a straightaway 3 from 36 feet to put the Hawks up 61-52 in the closing seconds before halftime.

Toronto has won eight straight against the Hawks, including five in a row in Atlanta.

"We couldn't stop them, and that was really a difference, but I thought our guys competed even during that time for 48 minutes," Pierce said. "Really just proud of the effort that everybody showed tonight."