INDIANAPOLIS — T.J. Warren scored 35 points and Malcolm Brogdon added 17 points and tied a career high with 13 assists, helping the Indiana Pacers hold on for a 118-111 victory over the Milwaukee Bucks on Wednesday night (Thursday, Manila time).

The victory sent Indiana into the All-Star break with some momentum after beating the league's best team to end a six-game losing streak. The Pacers also had lost five straight home games.

The Bucks trailed by as much as 25 in the first half and were still down 73-52 midway through the third. 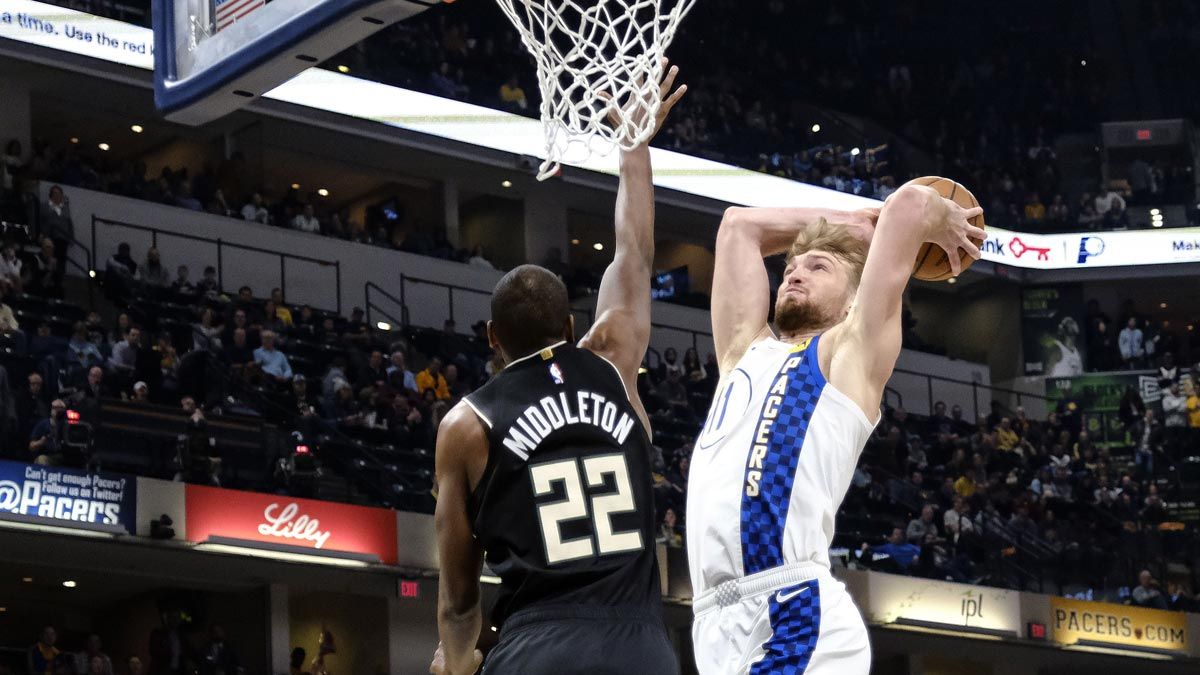 But Jeremy Lamb and Warren made consecutive 3s to spur the decisive run that allowed the Pacers to rebuild a 100-86 lead. 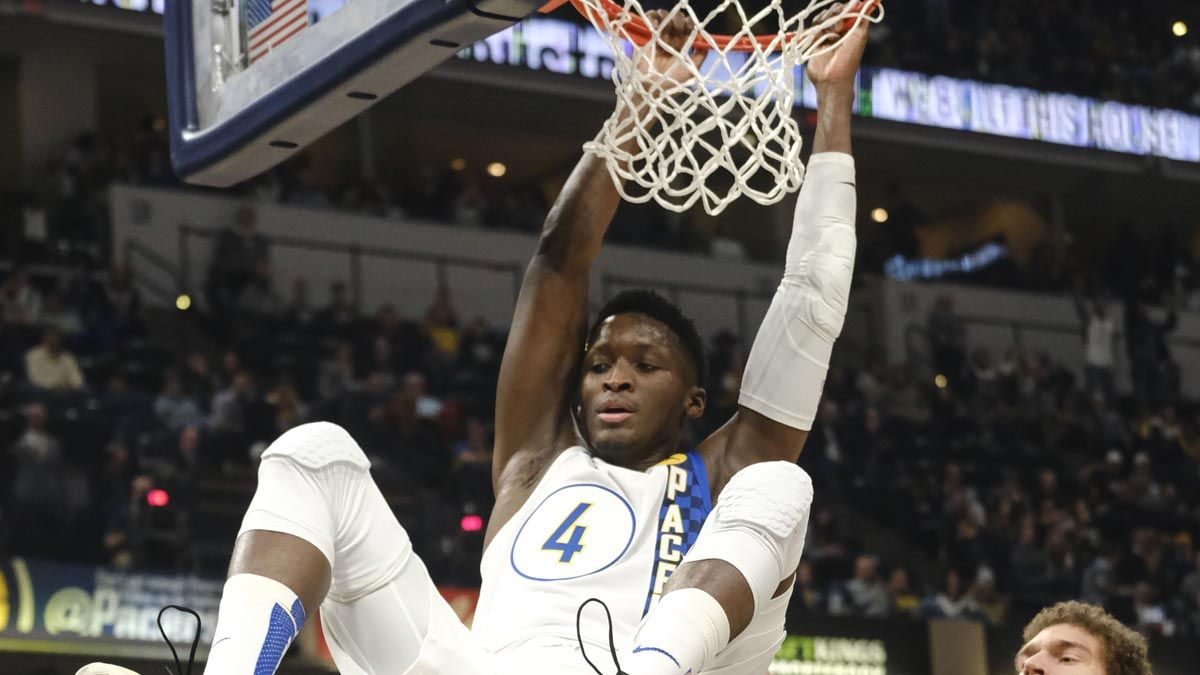 Bucks: The loss ended Milwaukee's seven-game winning streak on the road and the Bucks' perfect record against Central Division foes this season at 11-0. ... The Bucks fell to 5-1 in games Antetokounmpo has missed this season. ... George Hill (strained left hamstring) and Kyle Korver (sore back) also missed the game. ... Bledsoe had 15 points, Sterling Brown had 14, while Ersan Ilyasova and Brook Lopez each finished with 12. ... DiVincenzo and Brown each had eight rebounds. ... The Bucks have scored at least 100 points in 78 consecutive games, tied for the sixth-longest streak in NBA history.

Pacers: First-time All-Star Domantas Sabonis had 15 points and eight rebounds, while Myles Turner had 14 points and 10 rebounds. ... Jeremy Lamb and Victor Oladipo each scored 13 points, and Warren had four steals. ... After scoring 68 points in the first half, the Pacers went 6 of 24 from the field in the third quarter. ... Indiana snapped a four-game losing streak in the series with Milwaukee, winning for the first time in three tries this season.

But coach Nate McMillan said the Pacers will use the All-Star break to contemplate how best to use Oladipo when Indiana returns to action.

"We've already made one adjustment when he went from coming off the bench to starting," McMillan said. "We'll look at how he's playing, how he's feeling and figure out if we need to adjust his role after the break."

"He's been out more than a year. You can't expect him to be the Victor of old in two weeks," McMillan said.

Bucks: return from the All-Star break Feb. 20 at Detroit.