Both made announcements in the forms of statements released by their teams. And Brogdon and Parker both believe they will be with their teams when the NBA season resumes at the Disney complex near Orlando, Florida, next month.

"I recently tested positive for the COVID virus and am currently in quarantine," Brogdon said in his statement. "I'm doing well, feeling well and progressing well. I plan to join my teammates in Orlando for the resumption of the NBA season and playoffs."

All 22 NBA teams that will be part of the resumed season began mandated testing Tuesday. League officials have expected that positive tests would be inevitable, and believed that starting a testing regimen now — roughly five weeks before games begin at Disney — will give players with positive results time to recover and get back with their teams before those contests start July 30. 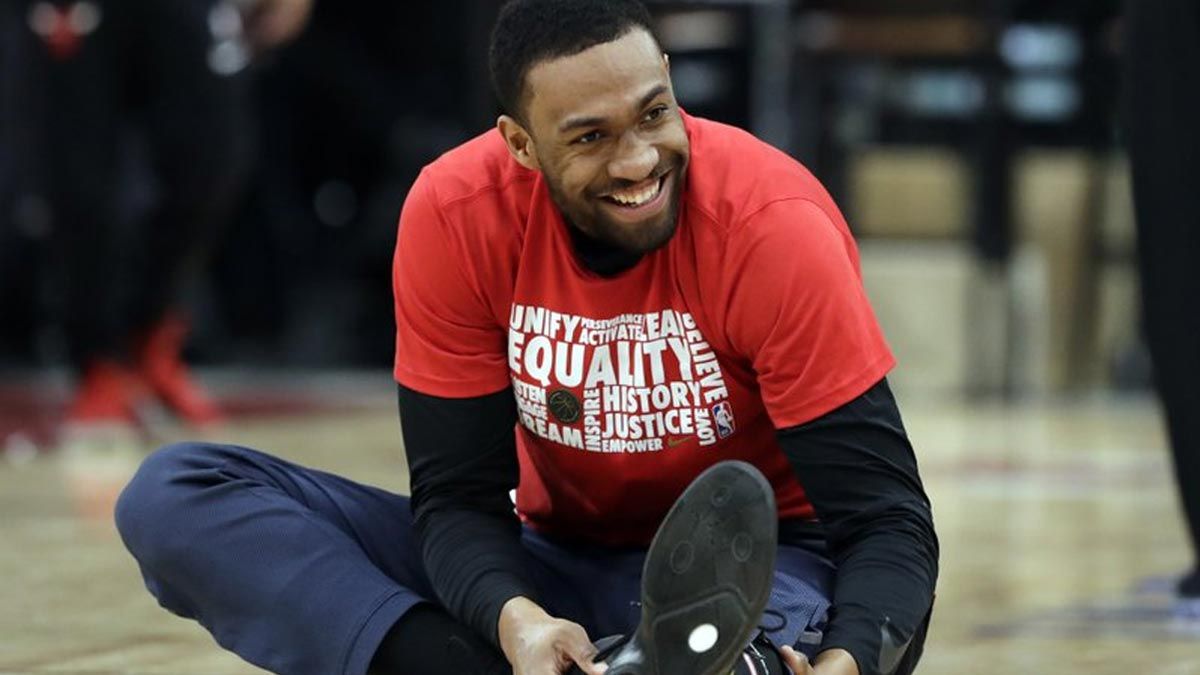 "Several days ago I tested positive for COVID-19 and immediately self-isolated in Chicago which is where I remain," Parker said in his statement. "I am progressing in my recovery and feeling well. I look forward to joining my teammates in Orlando as we return to the court for the resumption of the NBA season."

All teams will arrive at Disney between July 7 and July 9 to start a brief quarantine and training camp. The NBA is in the process of finalizing the game schedule for the resumed season.

Brogdon's case is not the first that the Pacers organization has dealt with during the pandemic. Myles Turner's father was hospitalized in Texas with COVID-19, the illness caused by the virus, but has recovered.

Brogdon wasn't healthy before the season was suspended on March 11, sitting out with a leg and hip muscle injury. But the stoppage gave him time to recover. He was averaging 16.3 points, 7.1 assists and 4.7 rebounds in 48 games this season, his first with Indiana. 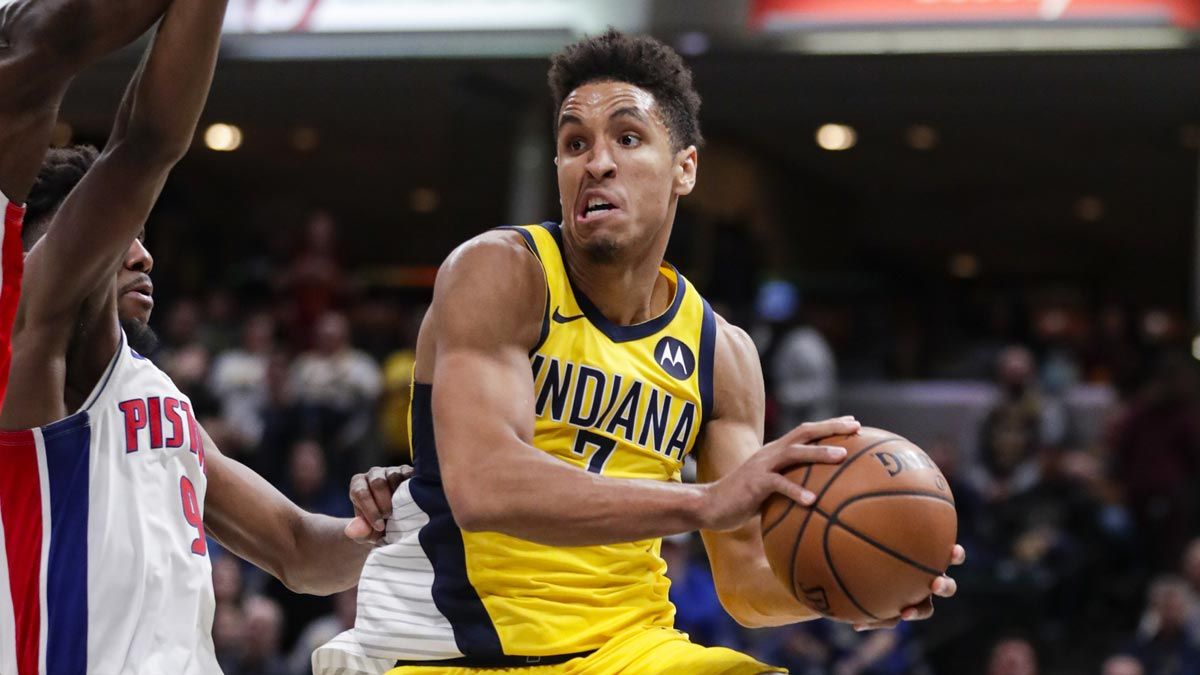 Parker has appeared in one game with the Kings. He was traded to Sacramento in February by Atlanta, after averaging 15 points in 32 games with the Hawks this season.

Brogdon also has become a prominent voice speaking out against racial injustice. He and Jaylen Brown of the Boston Celtics spoke at a protest in Atlanta earlier this month following the death of George Floyd.

Brogdon has said he hopes to lead a march in Indianapolis, though he did not speak at one held two weeks ago in Indy. His grandfather, John Hurst Adams, marched with Dr. Martin Luther King Jr. during the 1960s civil rights movement.

But with other NBA players voicing concerns about resuming the season amid the continuing protests, Brogdon had decided he would play.

"I think guys across the NBA have very, very mixed views, and it's very polarized. Some don't want to play, and I understand that," he said earlier this month.

The Indianapolis Star has reported backup guard Justin Holiday may not play and two-time All-Star Victor Oladipo told ESPN.com on Saturday he intended to ramp up his activities with the team this week before making a decision.

Oladipo returned to the court in late January following from a year-long recovery from a ruptured quad tendon in his right knee and was just rounding into form when play stopped. If Oladipo does play, the Pacers intend to be cautious with their star.