Gordon Hayward and Miles Bridges each had 19 points to help the Hornets beat the Pistons for the 14th straight time. Charlotte hasn't lost to Detroit since Oct. 18, 2017.

Terry Rozier added 16 points, and LaMelo Ball had 12 points, 12 assists and eight rebounds in three quarters. P.J. Washington gave the Hornets a big lift off the bench with 14 points and eight rebounds after missing the last four games in the NBA's health and safety protocols.

Detroit was feeling confident coming off a road win Monday night over the defending NBA champion Milwaukee Bucks, marking the first time the Pistons (7-29) have won back-to-back games this season.

But Charlotte (20-19) jumped on Detroit early, making 7 of 11 3-point attempts in the first quarter and building a 26-point lead in the opening half. The Hornets never led by less than double figures after that.

It was a welcome change for the Hornets, who have struggled to get off to fast starts in recent games.

Rozier has been on a bit of a tear from long range. He was 4 of 7 from 3-point range against the Pistons and has made 30 of 63 in his last seven games.

Ball missed out on his fourth career triple-double when coach James Borrego sat him with the game out of hand after the third quarter. 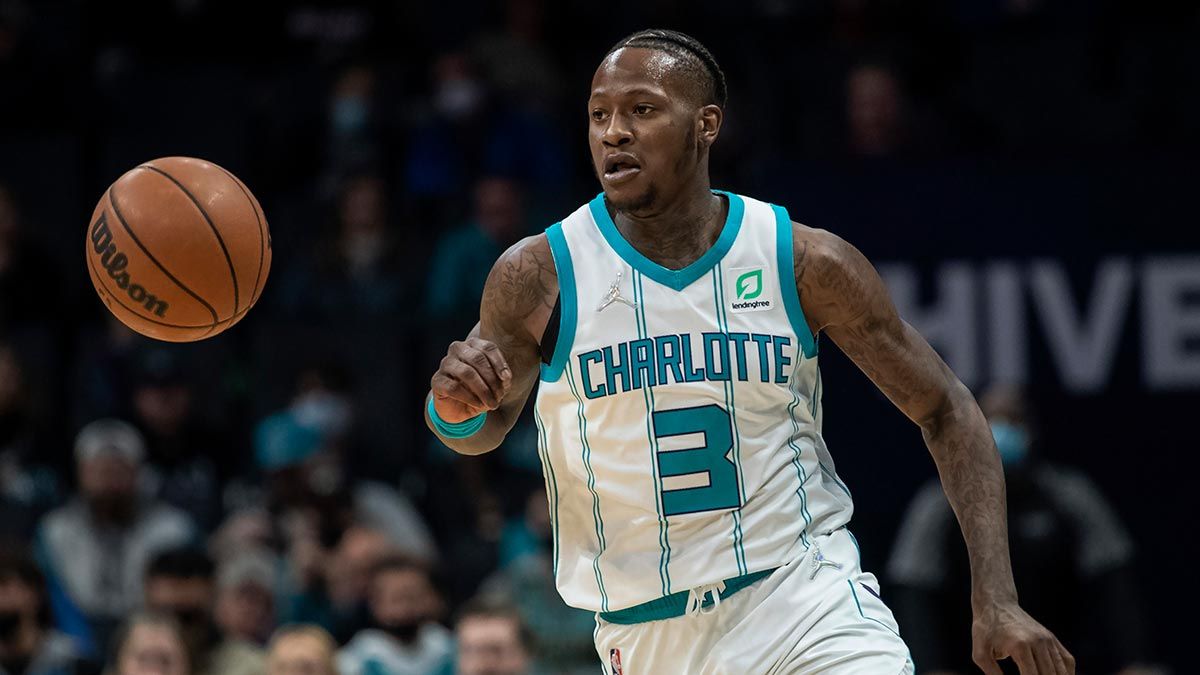 Pistons: At Memphis on Thursday night.