LAKE BUENA VISTA, Florida — Flights home from the NBA's bubble are planned whenever a team is on the cusp of elimination, just in case they're needed.

Denver is in no hurry to board that plane.

The never-say-die Nuggets pulled off another season-saving comeback — and, after rallying from 19 points down with 22 minutes remaining, they'll see the Los Angeles Clippers in Game Seven for a berth in the Western Conference finals.

Nikola Jokic had 34 points, 14 rebounds and seven assists, and the Nuggets topped the Clippers, 111-98, on Sunday (Monday, Manila time) to even their West semifinal series at three games apiece. The Nuggets will try to become the first team in NBA history to rally from a pair of 3-1 deficits in the same postseason, after doing so against Utah in the West first round.

Jamal Murray scored 21 for Denver, which got 16 from Gary Harris, 13 from Michael Porter Jr. and 10 from Monte Morris. The Nuggets outscored the Clippers 62-27 over a dizzying 20-minute stretch of the second half, turning everything around.

"I don't know how we did it, to be honest," Jokic said. "That's an amazing team. They are really talented, well-coached. They're really scary." 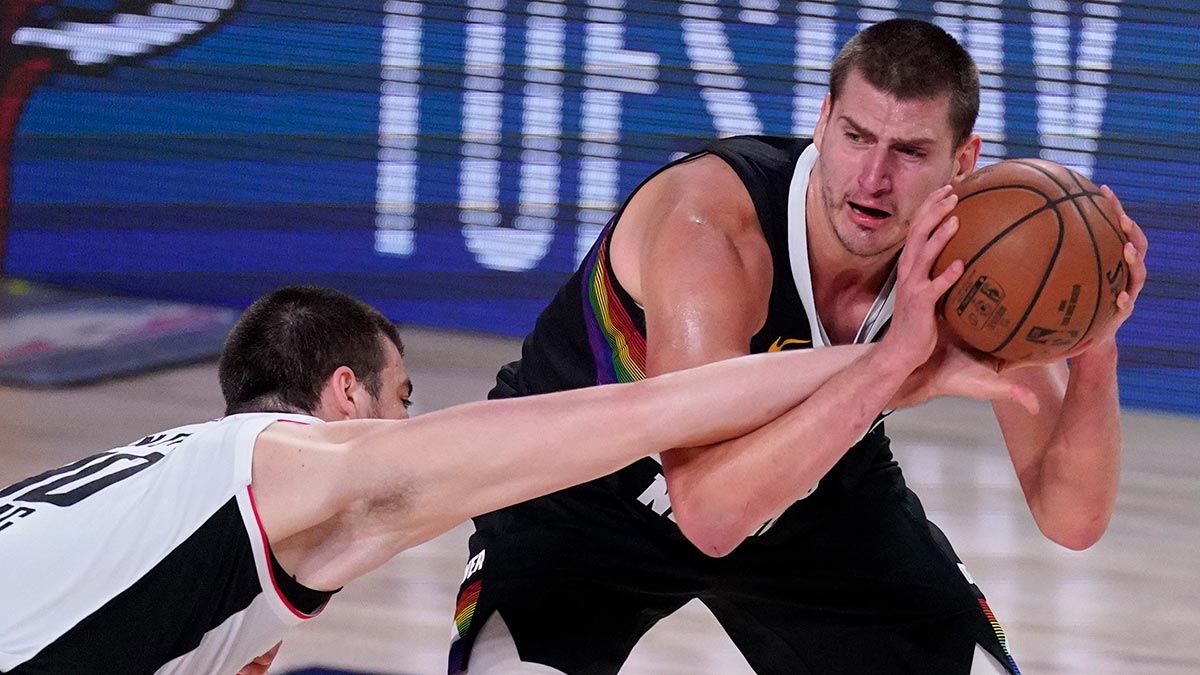 Paul George had 33 points, Kawhi Leonard scored 25 and Lou Williams had 14 for the Clippers, who are now 0-7 in games where they could clinch a trip to the conference finals.

The Clippers were outscored by 29 after halftime, their worst such deficit of the season.

"It's frustrating," Clippers coach Doc Rivers said. "Listen, when you decide to be a coach it's not going to be roses every day. We clearly have the right formula as far as how we're playing and then we keep losing it."

The Nuggets were down 16 at the half — the fourth time out of six games in the series when they trailed by at least that many in a game — and eventually fell behind by as many as 19 in the third quarter.

"I just think we're a really good team," Murray said. "It shouldn't get to this point."

Of course, the Nuggets flourish when they're in trouble.

On Sunday, it was more of the same.

George hit a 3-pointer shortly after halftime for a 19-point lead and Leonard made a pair of free throws with 8:27 left in the third quarter to put the Clippers up 73-55. That's apparently when the Nuggets decided it was time to get going.

Over the next 10 minutes, the Nuggets outscored the Clippers 30-8. Denver had eight different players score in that stretch, Murray and Morris scoring seven apiece, and the big deficit became an 85-81 lead with 10:16 left.

"It's going to sound weird or funny or whatever, but we don't care," Jokic said. "We're just going to go there and have fun." 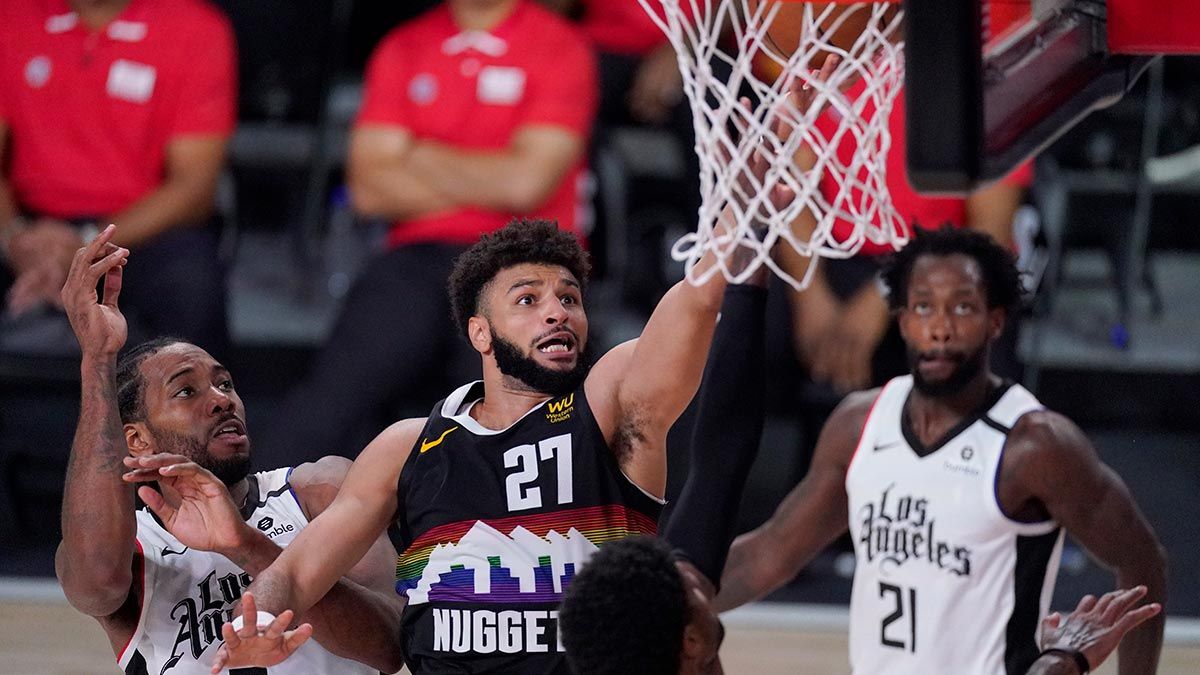 Clippers: Leonard also had eight rebounds and five assists. ... Ivica Zubac had 12 rebounds and George was 11 for 11 from the foul line.

Nuggets: Denver's lead reached 16 in the final moments — a 35-point turnaround from early in the third. ... The Nuggets are 5-0 this season when facing elimination.

The Clippers' Patrick Beverley fouled out with 10:16 remaining, after scoring only two points. It was his sixth foul-out of the season, the second against the Nuggets. And it was only the fourth time he'd fouled out of a playoff game; he did so Sunday in 17:37, more than seven minutes quicker than he'd ever managed to do so in his postseason career.

With Denver's win, the Western Conference finals — Clippers or Nuggets vs. the Los Angeles Lakers — are now certain to start on Friday, with games every other day until someone wins the series.