DENVER — Michael Porter Jr.'s 3-pointer with 1:33 left in the second overtime helped the Denver Nuggets squelch an epic comeback by the Portland Trail Blazers with a 147-140 win on Tuesday night (Wednesday, Manila time) in Game Five of the playoff series.

And his teammates didn't score again, either.

Nikola Jokic, who scored 38 points and came one assist shy of a triple-double, tied it at 140 with a layup and Porter broke the tie with a 3 from the left corner with 1:33 left.

The Blazers still were within three points until a pair of costly mistakes sent them back to Portland for Game Six on Thursday night trailing the Nuggets 3-2 in the best-of-seven series.

Lillard broke his own franchise scoring record, a 50-point outburst against Oklahoma City on April 23, 2019.

Lillard's 3-pointer with three seconds left in regulation tied it at 121. His 3 with 6.4 seconds left in the first overtime tied it at 135 and that capped Portland's comeback from a quick nine-point deficit in the extra period after Denver hit a trio of 3s. 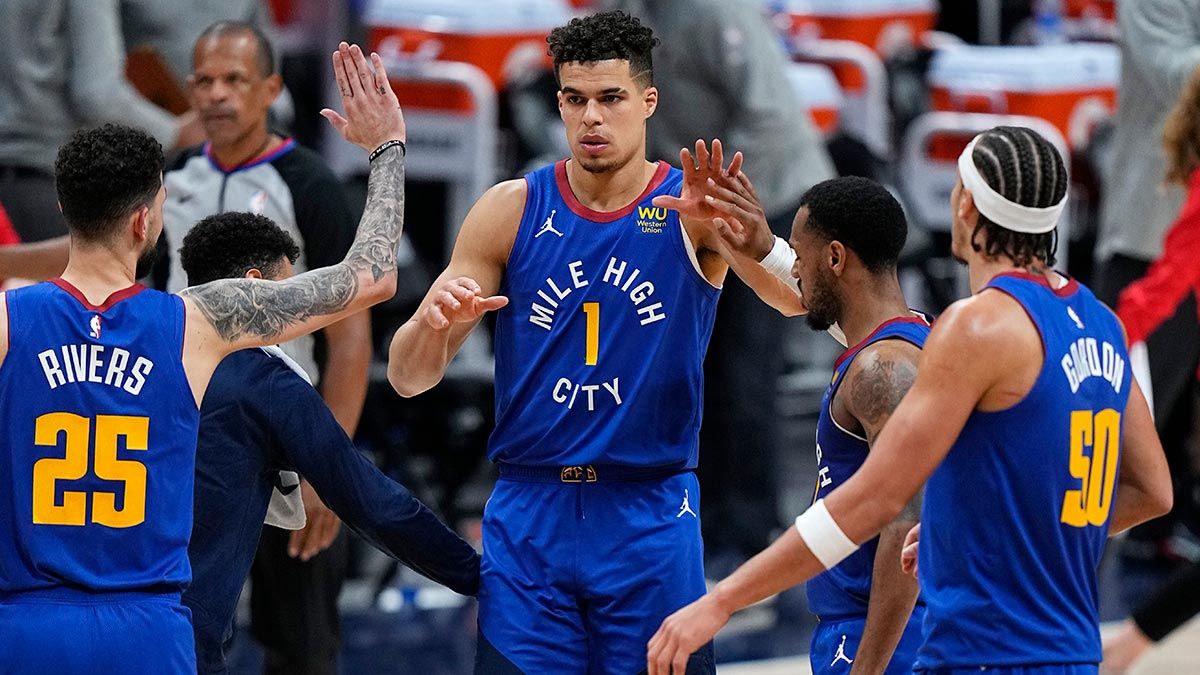 The Nuggets made three quick 3-pointers in the first overtime, two by Morris and another by Austin Rivers, to surge ahead 132-123. Portland missed its first five long balls in the extra period before Lillard sank three in the final minute to force a second overtime.